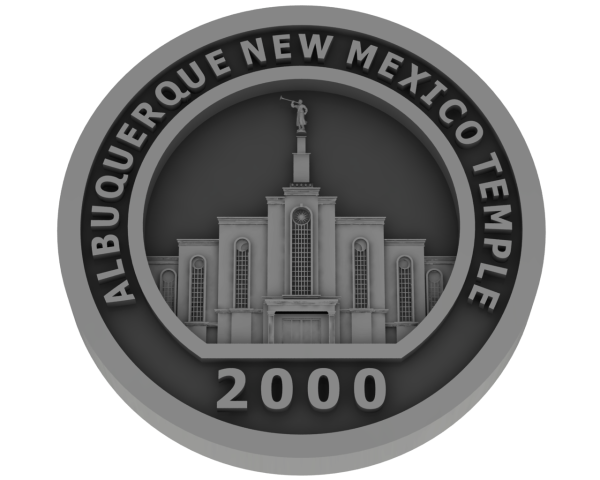 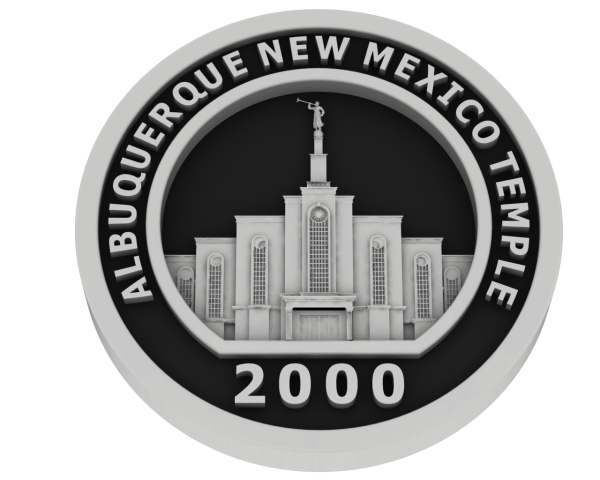 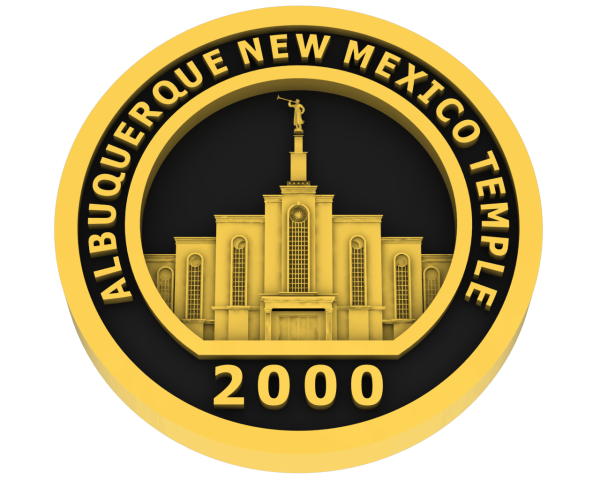 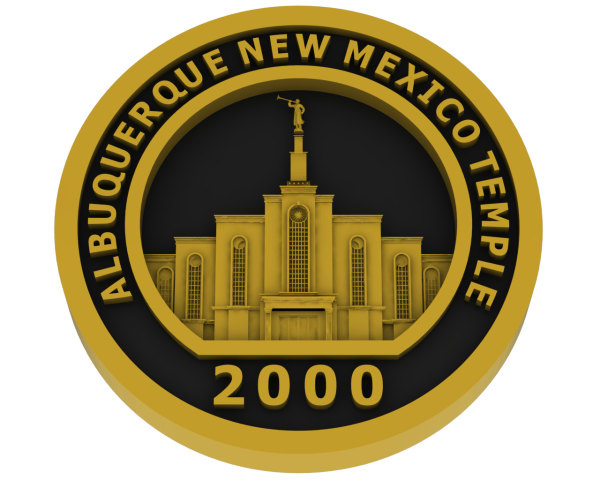 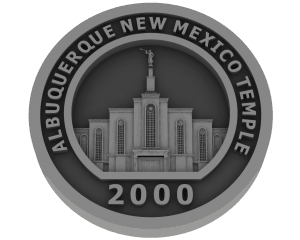 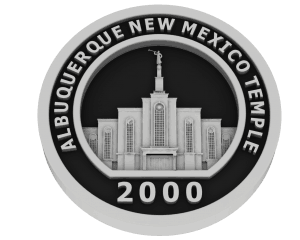 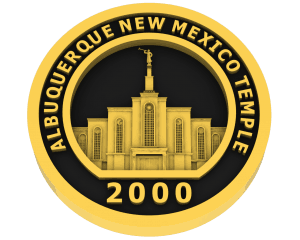 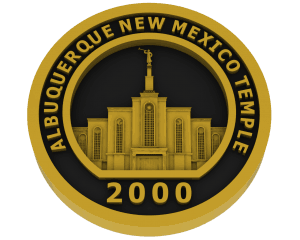 Traditionally, temples are announced in General Conference or a regional conference, but the Albuquerque temple was first announced through the local media and to church members a day later. With the announcement, Melchezidek Priesthood holders from the wards located near the temple site were asked to knock on every door in the neighborhood, providing homes with a packet of information explaining the purpose of temples and the positive impact they have shown to have in communities. Many were invited in and were asked additional questions. On March 5, 2000, when the temple was dedicated, the prayer included these words, “We are grateful for the hospitality of this historic city and pray that it may be blessed by the very presence of Thy house. May the light of the gospel that emanates from this holy temple be felt throughout the community.” This is a temple that reflects the history and people of the area. Desert rose is a color native to the area, it changes throughout the day as the sun shines on it and was chosen to grace the exterior of the temple. Within the temple you see Native American influences. Two Navajo tapestries hang in the entryway. One features thirty-five vibrant colors created from natural vegetable dyes. Both feature incredible handwork by an elderly Navajo woman of such complexity that an average of only three inches per day were woven. Oil paintings found in the temple feature landscapes of the region. Native American pottery can be found throughout the temple and handwoven baskets in the celestial room. The temple features ten groupings of windows, each group has twelve windows for a total of 120 windows. Each framed with a simple Native American border.* The dedicatory prayer asks that this temple may “stand against the storm and be regarded as sacred by all who look upon it. Let it be a sanctuary of peace, a refuge from the noise of the world. May it be a house of quiet contemplation…” The Albuquerque temple leaves peace within the soul that can be carried out into the world.