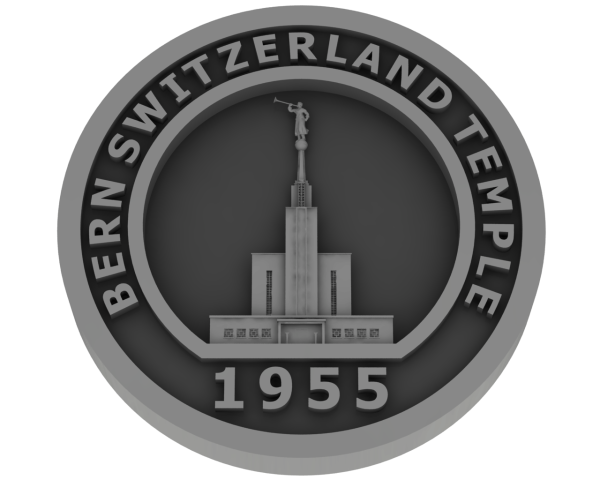 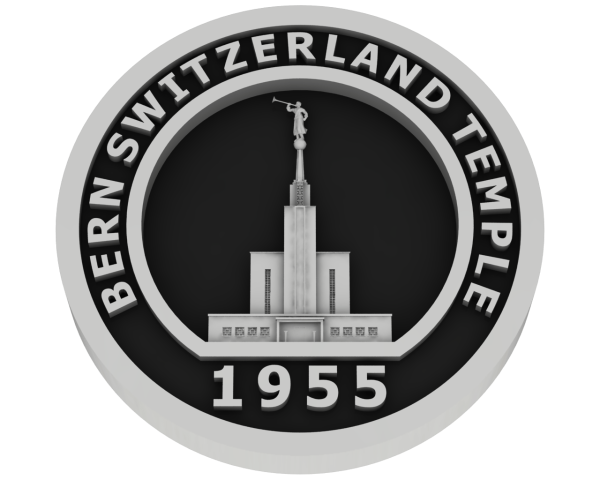 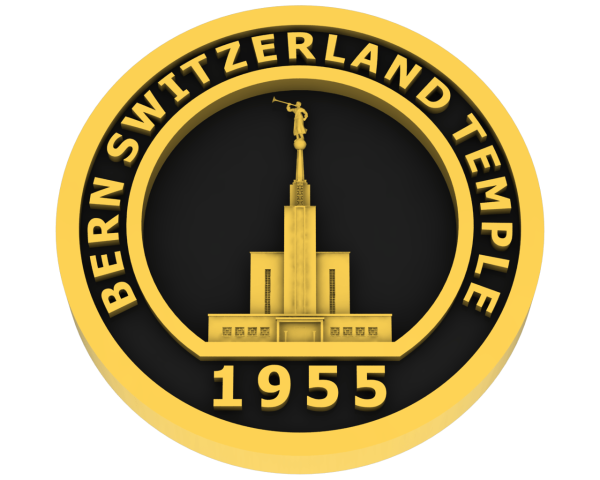 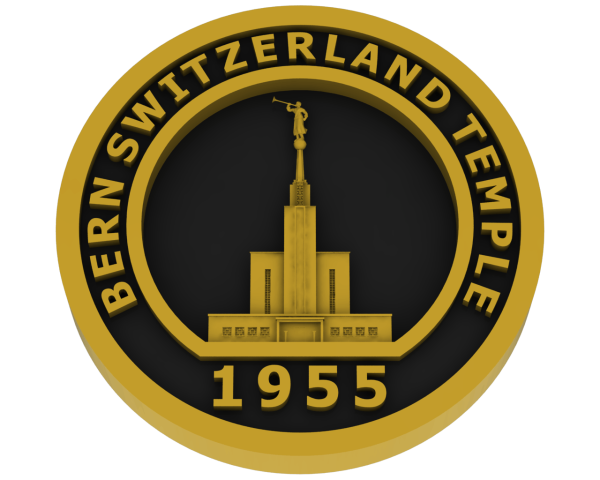 The Bern, Switzerland Temple in Zollikofen, a suburb of Bern, is filled with firsts: the first temple built in Europe, the first temple that used the filmed endowment ceremony instead of live actors (making it easy to accommodate numerous languages) and the first to have a primary language other than English. Announced in Glasgow, Scotland by President David O. McKay on July 1, 1952, ground was broken just over a year later and it was dedicated on September 11, 1955. In the dedicatory prayer, President McKay noted the blessing of the freedom enjoyed in Switzerland saying, “We are grateful for the freedom-loving government of Switzerland, which through the centuries has held inviolate man’s free agency and his inalienable right to worship Thee without dictation from any man or group of men whatsoever.” When the temple was rededicated by President Gordon B. Hinckley on October 23, 1992 after a two-year closure to add more endowment and sealing rooms, freedom was again mentioned, “May it [Switzerland] continue to be a land of peace, a land of freedom, a land of opportunity and an example to other nations of the world.” Both dedicatory prayers ask that our Eternal Father might “help us to free our minds from idle thoughts and our souls from selfish and envious feelings…” This is a temple of freedom.