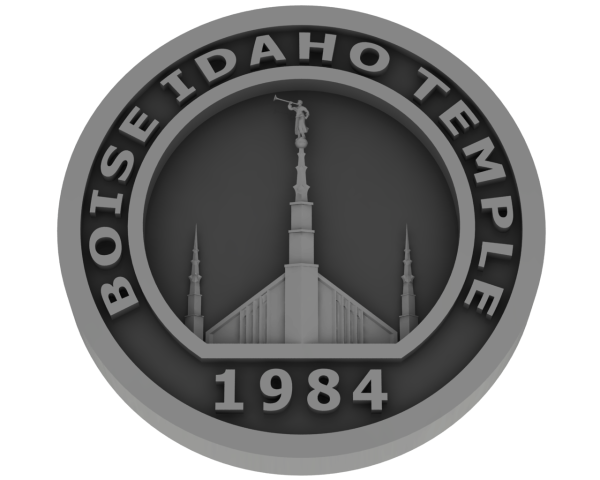 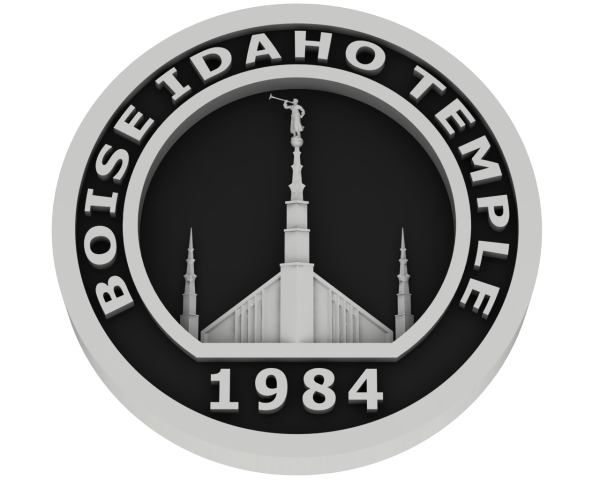 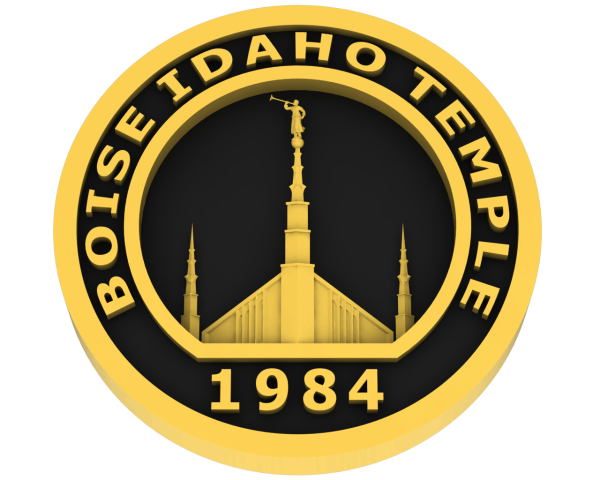 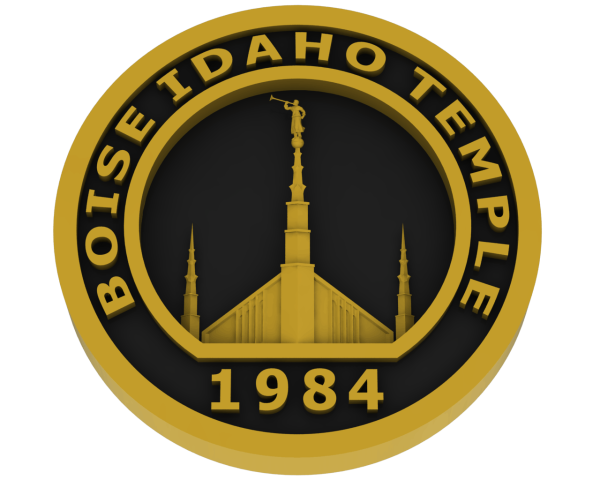 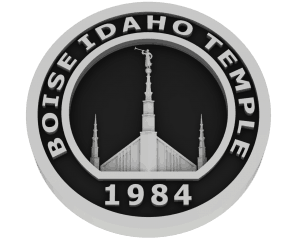 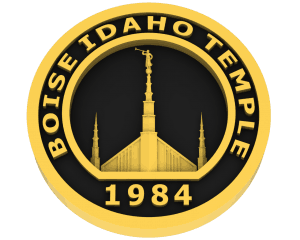 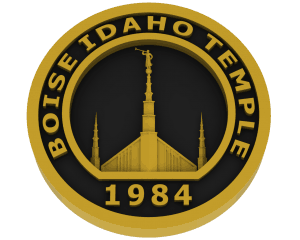 The Saints in Boise wanted a temple. In 1939 when the Church expressed interest in building a temple in Idaho, then Boise Stake President Ezra Taft Benson invited President Heber J. Grant to visit Boise and look for a temple site. While there, fifteen prominent businessmen offered land for a temple. President Grant turned them all down because a temple was needed in eastern Idaho where there were more members. However, he prophesied; when Church membership increased in the area, there would be a temple built. When the Boise temple was dedicated on May 25, 1984, now Elder Benson, a member of the Quorum of the Twelve Apostles said, “Today, we are witnessing the fulfilling of that prophecy made forty-five years ago.”* The first of a series of six-spired temples designed to maximize efficiency, space and costs, the temple experienced a welcome outpouring of almost too many people! Seventy thousand were expected to tour the temple prior to its dedication, nearly twice that many came, proving to be a great missionary tool. Upon seeing the open house attendance, leaders realized there would be more in attendance for the dedication than were allowed by fire safety codes. It was decided to invite the fire chief to personally tour the temple. Architect Ronald W. Thurber notified Elder Hugh W. Pinnock of the First Quorum of the Seventy. Elder Pinnock joined other Church officials in the Boise temple president’s office just prior to the tour with the fire chief and let them know the First Presidency was aware of the challenge and had added it to their prayer roll. They would likely be praying while the tour was being conducted. After the tour, the fire chief agreed to issue a permit allowing for unlimited occupancy, with a few safety procedures. After his departure, the Church officials again gathered in the temple president’s office where Brother Thurber was asked to offer a prayer of thanks. “I was in such tears I could hardly pray,” Brother Thurber says. “The First Presidency had taken a particular issue and solved it by imploring the assistance of Heavenly Father.”** Attendance at the temple continued to be a problem as the temple was often working at 102 percent occupancy, thus after only two years, the temple was closed for renovations and expansion. This is a temple that reminds us that temple attendance is invaluable, to both the living and the dead.