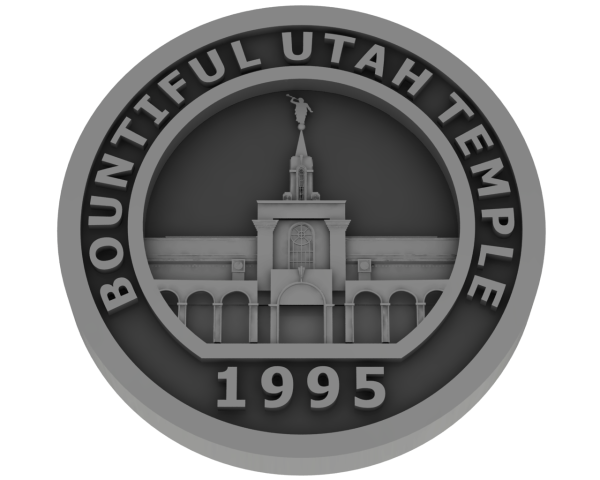 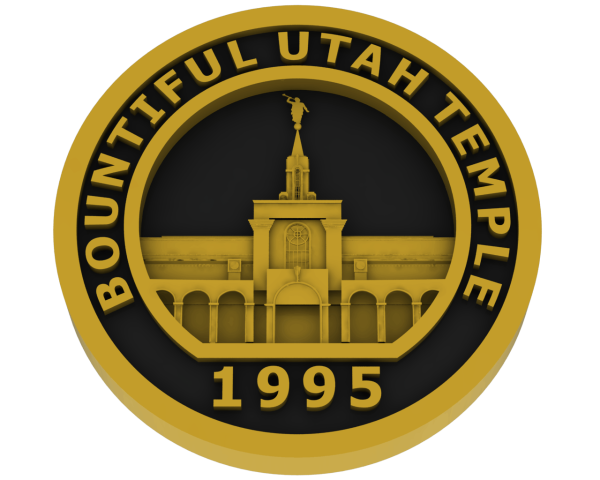 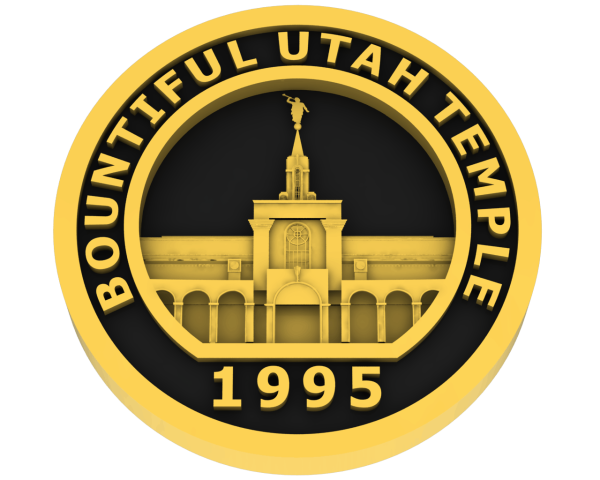 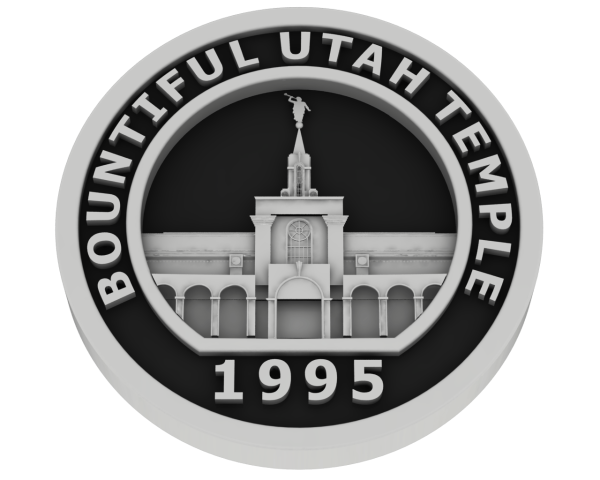 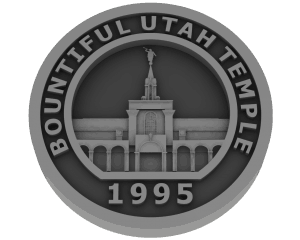 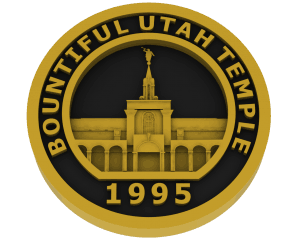 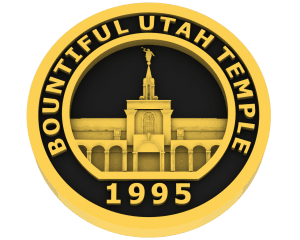 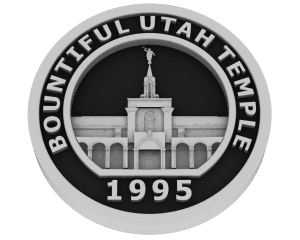 In 1897 John Haven Barlow, Sr, purchased a forty-acre plot from the US government. Little could be done with the land due to lack of water and steep hillsides. In 1947 part of the north side of the lot was cleared and an orchard of four hundred apricot trees planted. In 1983 flash flooding from Holbrook Canyon caused much damage in Bountiful. It was decided to build an earthen dam to prevent a repeat occurrence. The city requested permission to dig the dirt from what would become the temple site for the dam. The result was an ideal plateau for a temple. The Bountiful temple site is the only one selected* with the entire First Presidency present, it also the only one personally chosen by President Ezra Taft Benson.** It also holds the record for the most people* to attend a temple dedication. Over two hundred thousand members attended twenty-eight dedicatory sessions beginning on January 8, 1995. Members were able to attend the sessions at the temple or via closed-circuit television in five other locations. Like all temples, symbols abound within the architecture and décor of the Bountiful temple. One unusual feature includes twelve round windows, six can be found in the celestial room and another six in the chapel. These windows represent the Quorum of the Twelve Apostles. Designed to be literally and symbolically a light on a hill, the Bountiful temple stands prominently on the hill where it can be seen for miles. Under its bright floodlights, it is the most visible landmark in the valley at night. The celestial room is graced by a fifteen-foot-tall chandelier created in the Czech Republic. This spectacular chandelier includes twenty-five hundred pieces of crystal representing the glory and sublimity of heaven.*** Let this temple remind you to always let the love of the Lord shine from within your soul.