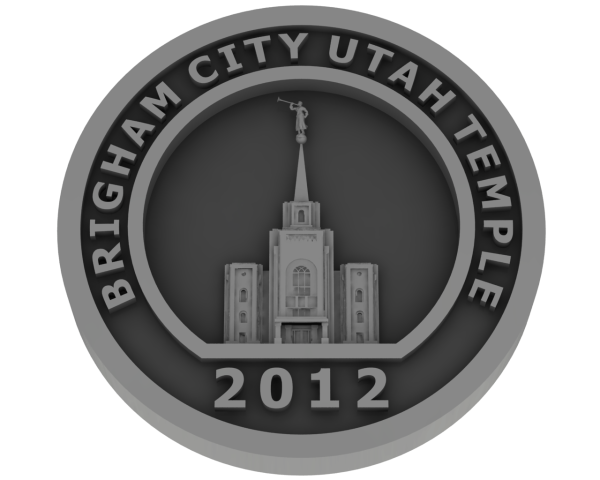 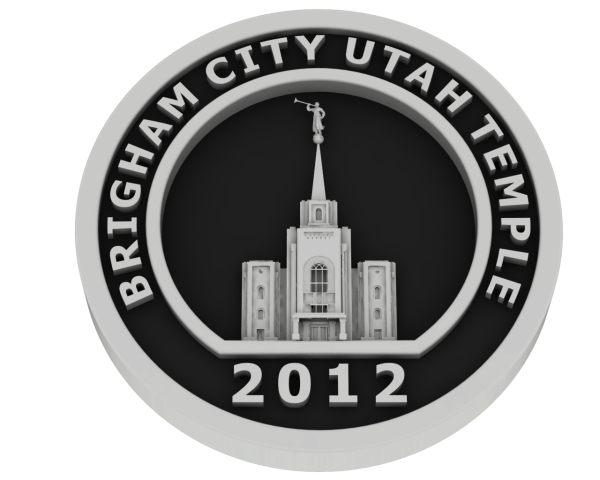 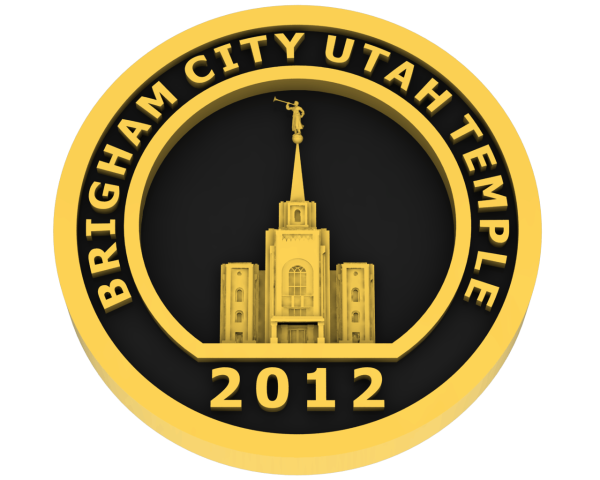 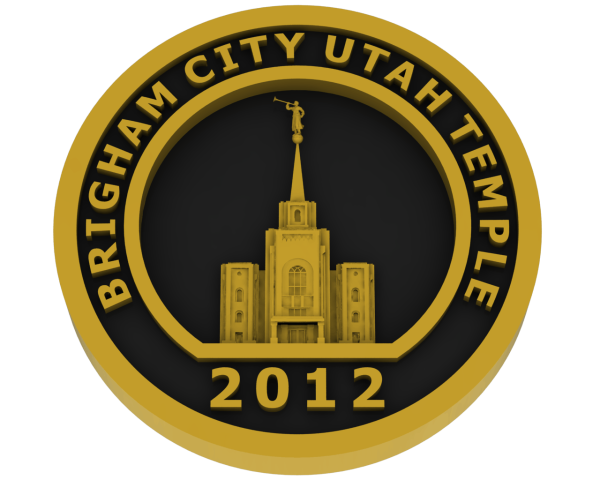 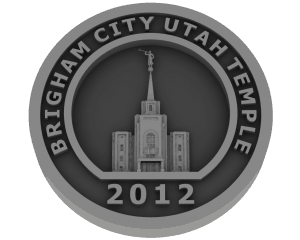 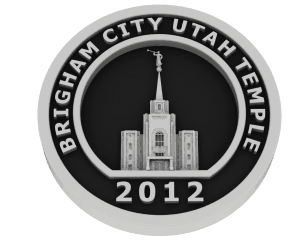 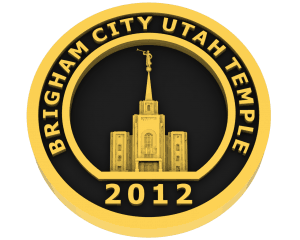 Box Elder County, home to Brigham City, Utah, was founded in 1851. Davis Fort or Old Fort as it later became known, was built to protect the settlers. In 1853 Lorenzo Snow and fifty other families were called to settle and strengthen the area. The settlers were delighted to discover that the area was well-adapted to producing fruit and berries. Peach crops became a staple, the annual harvest evolved into an annual celebration known as “Peach Days”, starting in 1904. “Within the temple, homage is given to the importance of peaches within the community. Delicate peach blossoms are expertly portrayed in the temple’s colorful art glass windows. Additional impressions of peach blossom are repeated throughout the temple and are found in the exterior walls, sealing room carpet, bride’s room woven rug, door handles, crown moldings, decorative painting, and furniture details. The upper floors of the temple feature elaborate designs using a technique known as ‘Damask Stenciling.’ Imagery in these patterns depicts peach blossoms and poppies that flourish in the neighboring town of Mantua.”* Very few temples have fruit trees upon the grounds, but the Brigham City temple features peach, apricot, cherry, pear, and apple trees. The Lord carefully preserved this prime spot of ground known as “Sagebrush Hill.” In 1901 an elementary school was built there, a house of learning for thousands of children over the years, including President Boyd K. Packer who grew up in Brigham City and was delighted to dedicate the Brigham City temple on September 23, 2012. He was also in attendance for the groundbreaking, declaring “I am home” as he began his address.* In 2000, the school was demolished and this prime spot of real estate went on the market, almost selling several times over the next nine years, but each time the sale was incomplete, until it was purchased by the Church. The Brigham City temple reminds us that even though we are asked to do hard things, even dangerous things, and scary things in our service to the Lord, that we can find blessings as we obey, even the sweetest of “fruits”.