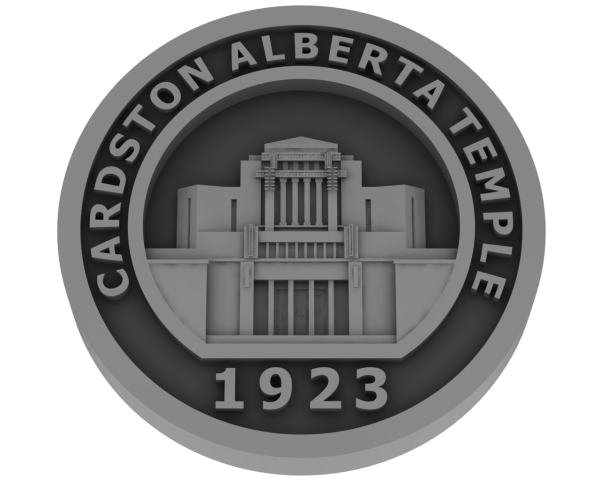 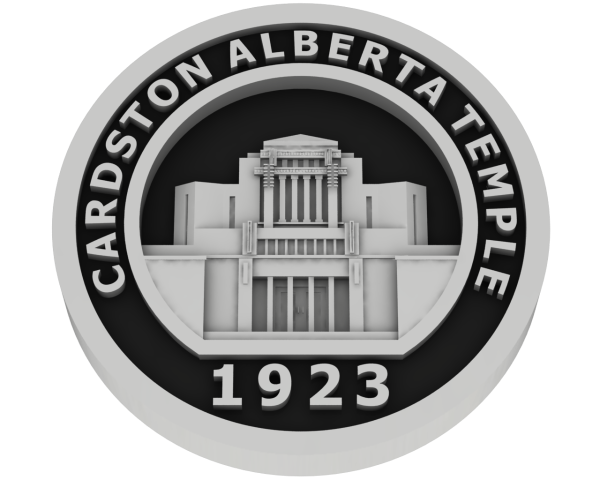 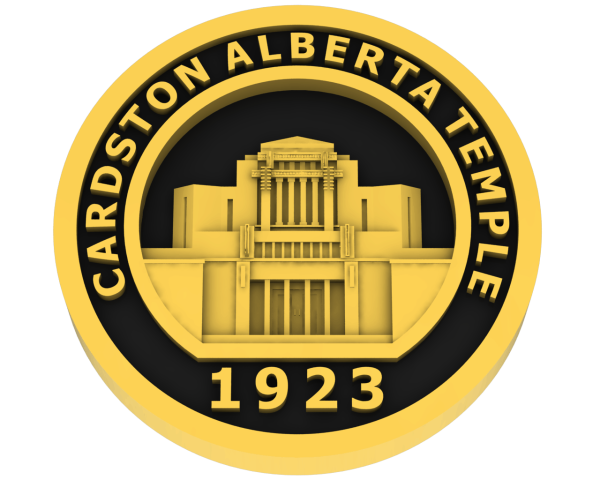 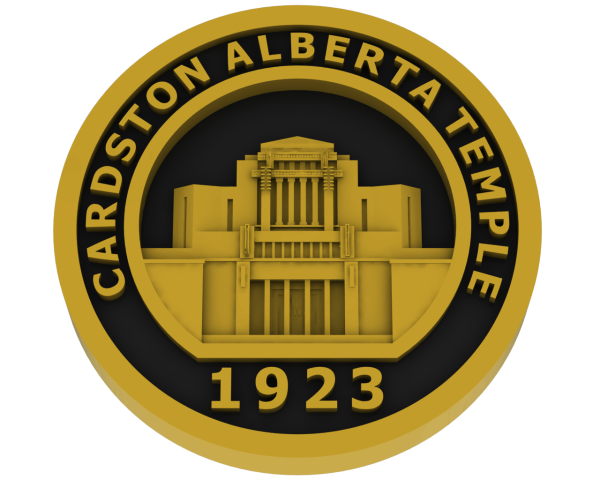 The first temple built in another country, the Cardston Temple was announced June 27, 1913, just over ten years later, (progress was significantly slowed by World War I) on August 26, 1923, it was dedicated. The Saints in Cardston had long seen visions of a temple, in 1887, just two weeks after a group of Saints from Logan, Utah, USA had settled there, Brother Jonathan E. Layne prophesied that a temple would one day be found in Alberta. A year later, Elder John W. Taylor of the Quorum of the Twelve prophesied, while visiting Cardston, that a temple would be erected where he stood. This is the first temple designed without spires, the Laie, Hawaii, USA temple was modeled after it, but built and dedicated first. The Cardston Temple’s ordinance rooms are built so that as you progress from one room to the next you are spiritually and physically lifted. Each room is just a few steps higher in elevation than the previous and, as you progress, the design and ornamentation of each room becomes richer and more beautiful. Arranged in a circle, you finally enter the celestial room at the center of the temple, a room filled with beauty and spirit. The dedicatory prayer quotes Doctrine and Covenants 110:5-6 “…lift up your heads and rejoice. Let the hearts of your brethren rejoice, and let the hearts of all my people rejoice…”. Those who attend this temple do feel their hearts filled with rejoicing.