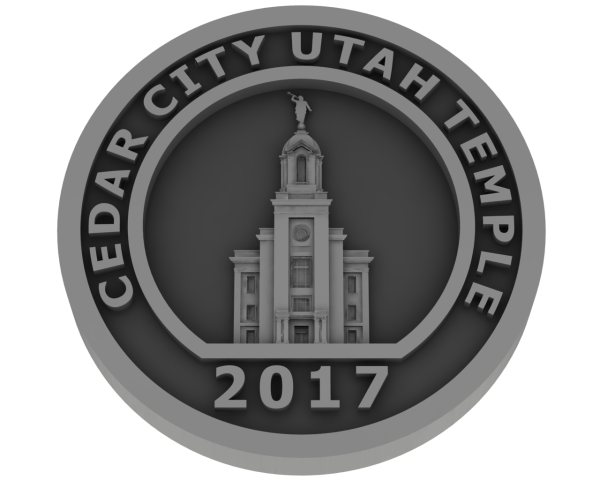 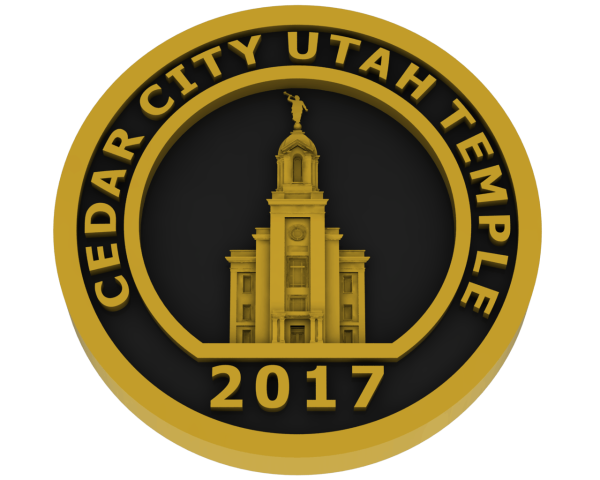 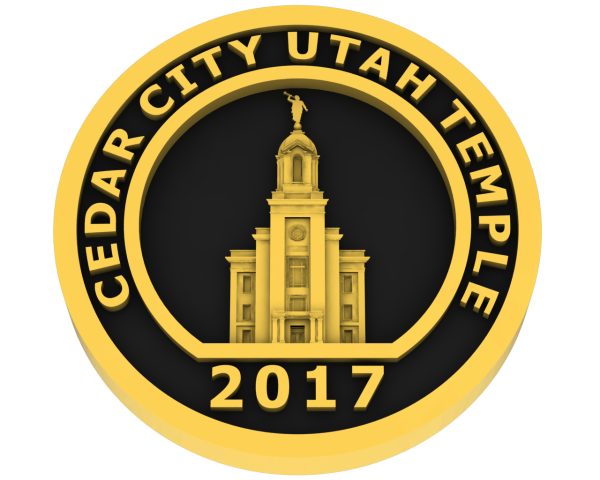 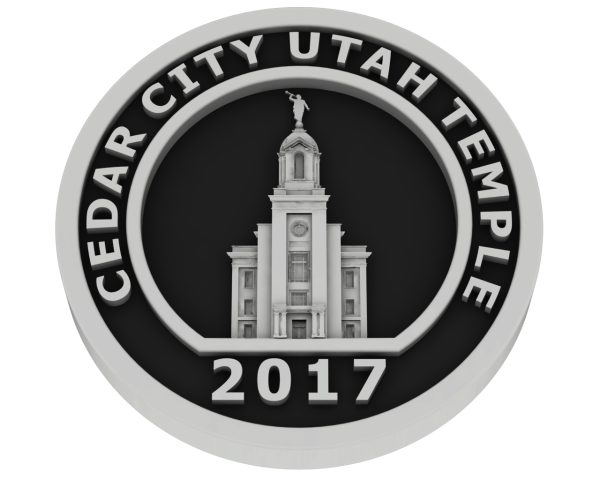 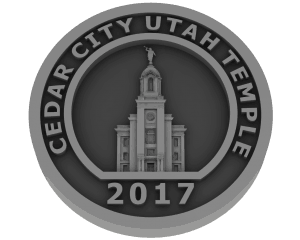 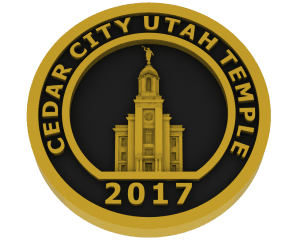 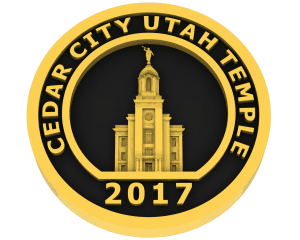 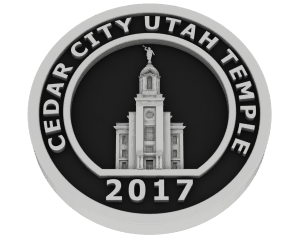 Cedar City was not an easy place to settle. Water was unstable, the soil filled with rocks and there weren’t many trees to provide wood. Surviving here gave new definitions to hard work. John Yardley, temple committee chairman said the pioneer values of these settlers have been passed through the generations. The people here, “know something about working the earth, and they know something about people. The climate is not the best to grow something in. They grew something that mattered—children.”* Many of the residents in the Cedar City temple district are third- and fourth-generation southern Utahns. The temple has been built to honor the pioneers, incorporating native flowers such as the Columbine as well as juniper berries and branches into the décor. Feathers invite one’s mind to remember the Native Americans of the area. The colors and textures of the building, outside and in, reflect southern Utah’s unforgettable landscapes as original pieces of art depicting the local landscape mingle with those the Bible.** Elder Jeffrey R. Holland commented, “It looks like a pioneer temple. They’ve had a pioneer’s touch on some of the wood and the craftsmanship.”* In the true pioneer spirit that taught to reuse items, stained glass windows were created from glass recovered from the Astoria Presbyterian Church in Queens, New York, when the building was razed in 2008.** Dedicated December 10, 2017, the dedicatory prayer remembers the pioneers of the area. “We thank Thee for the mighty faith and marvelous works of the pioneers who preceded us in building Thy kingdom in this area. Help us to be worthy of their heritage.” Let this temple give you the strength of the pioneers, to press forward and persevere even when your dreams seem impossible.