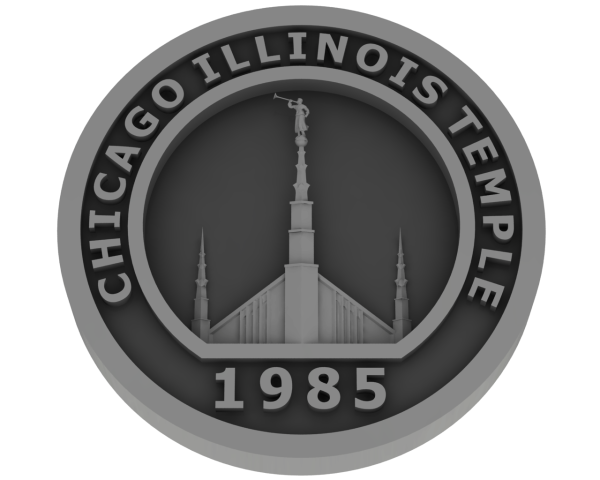 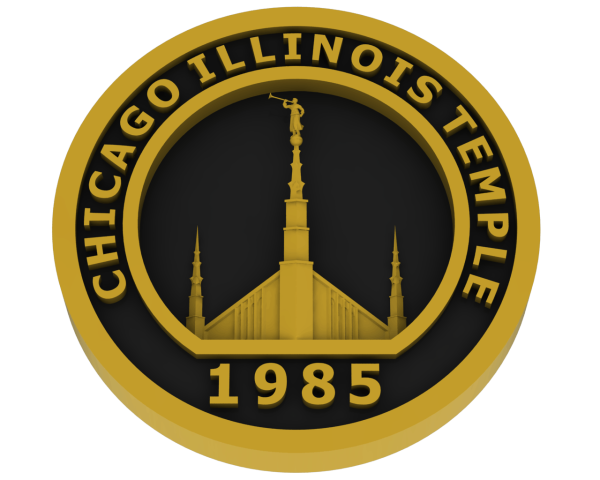 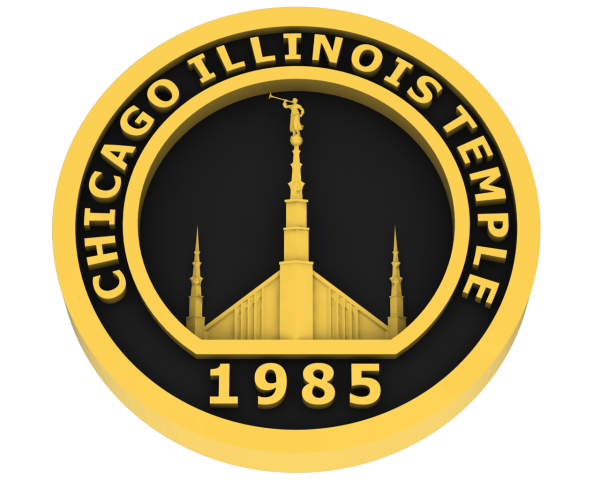 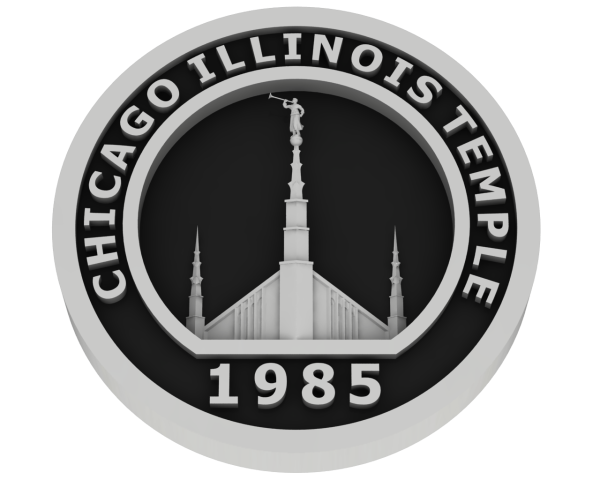 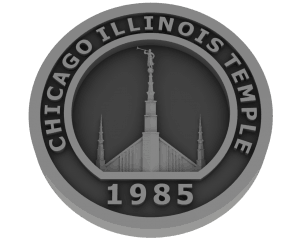 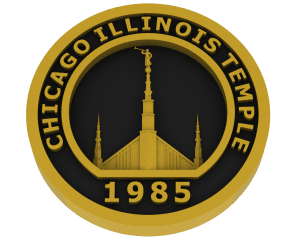 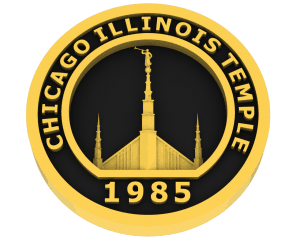 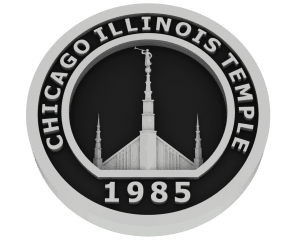 The Chicago temple is the first to grace the Midwestern US after the destruction of the Nauvoo, Illinois temple. Situated on land known as “The Grove”, the temple faced intense opposition from groups who feared it would visually detract from this area famous for its wildflowers, birds and grasslands. At the groundbreaking, President Gordon B. Hinckley, second counselor in the First Presidency, promised, “…that what we do here will be beautiful and will enhance rather than diminish the charm of this lovely area.”* True to his words, the Church took care to preserve the native landscape on the temple grounds, even keeping the southern side of the building unlighted so it would not disrupt the bird migration flyways.** The temple itself adds to the beauty of the area. The beauty of “The Grove”, combined with the Chicago Temple make it easy to feel the peace offered by the Lord. As the time of dedication neared, the Saints were encouraged to prepare themselves to attend the temple. Home teachers in the Naperville, Illinois Stake asked families to consider the question, “Are you really spiritually prepared to go to the temple?” Members took up the challenge. Robert Ensign, a member of the stake said, “People’s lives are changing, and we’re finding that the closer we draw to the dedication, the more that momentum is building.”*** Prior to offering the dedicatory prayer on August 9, 1985, President Hinckley said, “I have a feeling that the erection and dedication of this House of the Lord carries something of a redemption of what happened in the past. It brings together the tradition of Nauvoo and the blessings of today.”**** The Chicago temple is one that reminds us that there is hope for peace with all that surround us.