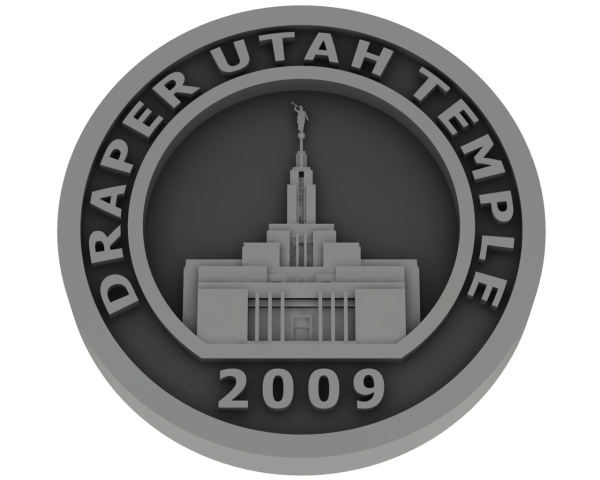 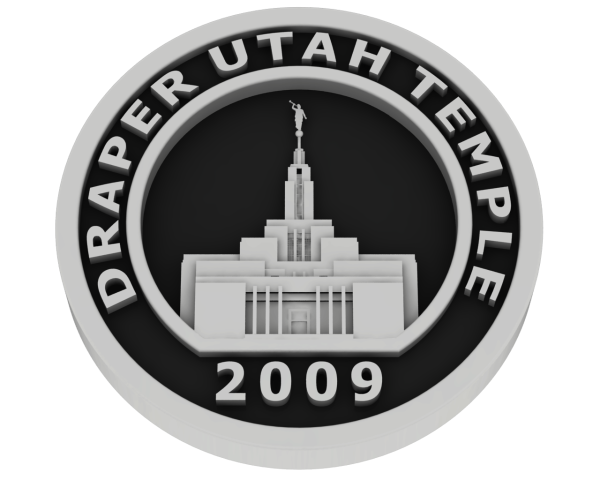 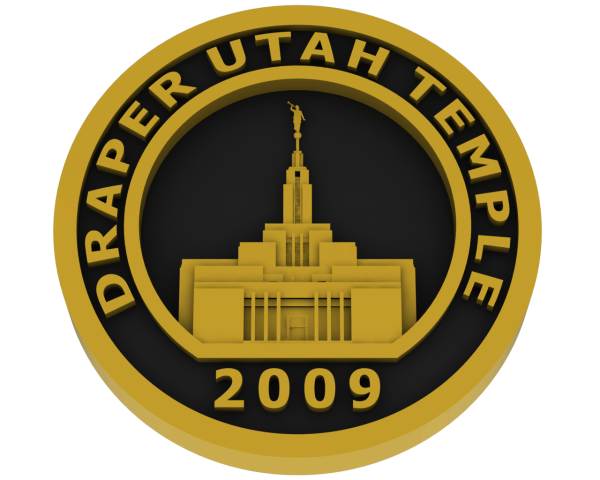 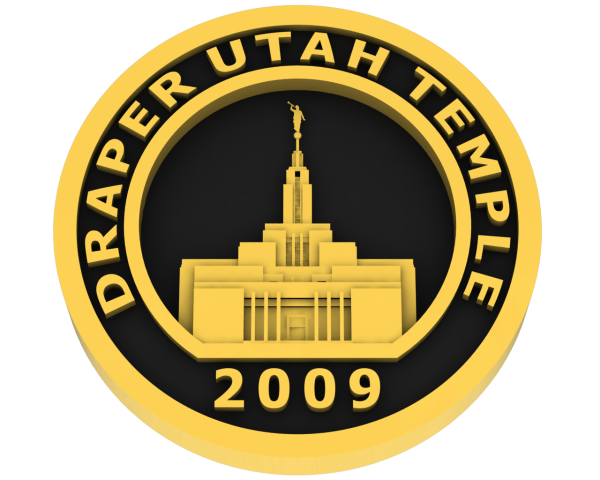 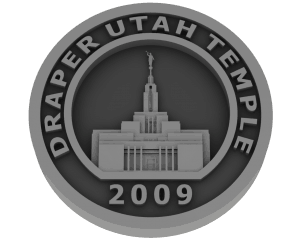 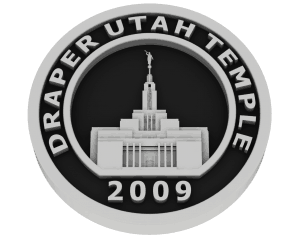 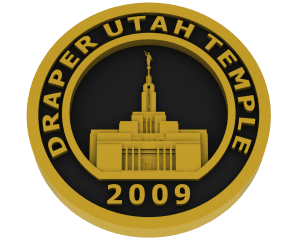 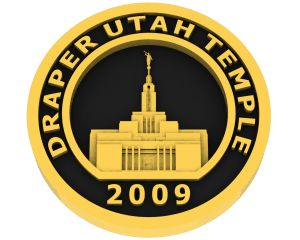 In Salt Lake Valley’s foothills there is a nature preserve located in Corner Canyon. Over one thousand acres serve as home to native wildlife. On a hillside overlooking this canyon stands the majestic Draper temple, watching over the nature preserve and bringing it inside through architecture, painting and décor. Throughout the temple you find Utah’s state flower, the sego lily. It is carved into paneling, ceilings, into the carpet and more. This flower’s bulb was harvested by pioneers as a life-saving food source and suggests the life-saving ordinances of the temple. Keith Bond, a talented artist from Colorado, was initially asked to produce a sketch for the Twin Falls, Idaho, temple. While hiking through the area he came upon an aspen grove blazing with color and featured it in his design. The temple committee was impressed, but thought it would be more appropriate in the Draper temple. He reports, “To prepare my mural for the Draper temple I slightly changed the composition, but eighty percent remained the same. I opened up the grove and added a lake in the distance.”* The temple also features a colorful, thirty-thousand-piece glass puzzle that required over two years of teamwork to plan, style, cut, join and mount the windows. They incorporate a pattern well-known to pioneer quilters, the Log Cabin. Eighteen months into the windows’ creation the warehouse where they were stored caught on fire. Tom Holdman, head of the team working on the windows, was on the scene watching in horror as the work was about to be destroyed. He pleaded with the firemen to allow him to rescue the windows. Together they ran into the warehouse, containing bottles of flammable liquids, and were able to drag the windows to safety. None of the bottles ignited.* On March 20, 2009, during the dedicatory prayer, President Thomas S. Monson blessed, “Today when the family unit is under attack and things long held sacred are often ridiculed by the world, we seek Thy help to make us equal to our tasks, that our homes may be havens of peace and happiness. In our families, may we pause to pray and think to thank.” Let the Draper temple remind us to make our homes a preserve, a haven of peace, happiness, prayer and gratitude.