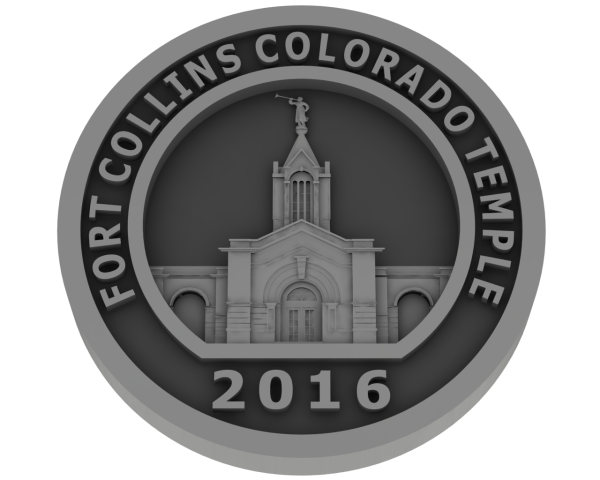 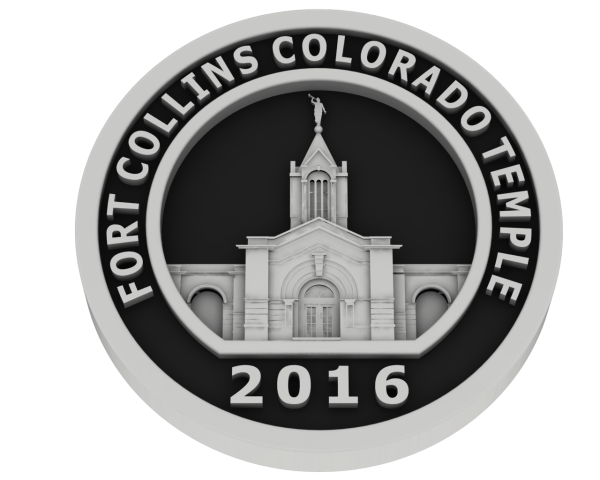 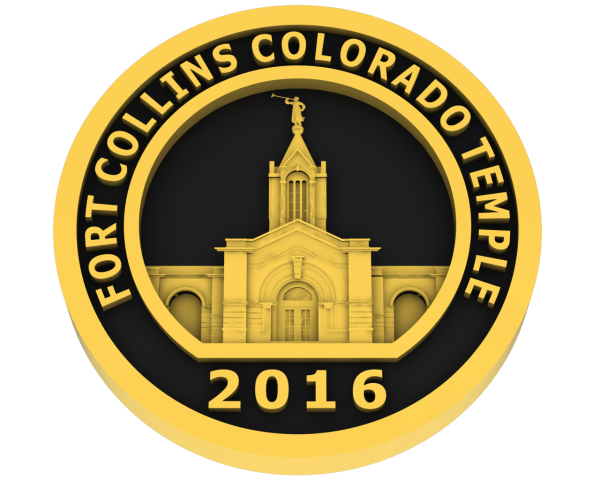 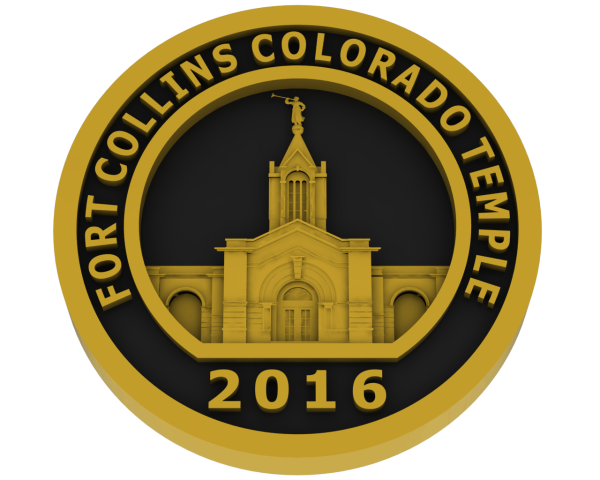 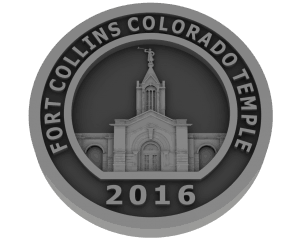 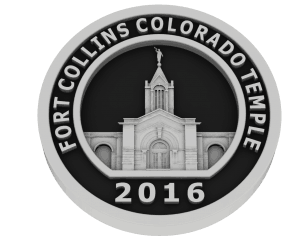 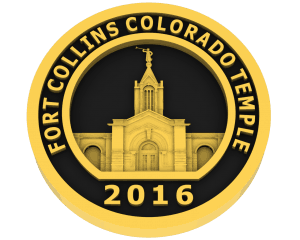 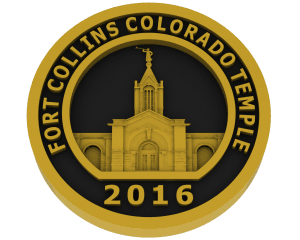 Built in an area originally zoned to support only homes and neighborhood centers that, act “as a focal point for neighborhood activity”* rezoning was one of the first stumbling blocks placed before the temple. On August 23, 2015, the temple and machinery were vandalized.** Building continued, blessing those in the neighborhood as it went. “It has been a blessing for our ward family to have this going up right in front of our eyes,” Kyle Cloverely said. “With every week that we are at church and with every activity we make reference to the temple being built.” Soon all were able to say, in conjunction with George F. Rhodes, chairman of the local coordinating committee, “We have a temple in Fort Collins. We are so grateful to Heavenly Father…”*** President Dieter F. Ucthdorf of the First Presidency, said, “During the very early years the original Fort Collins offered during uncertain times a place of refuge, a place of safety, and a good place for restoring their supplies and energy. Although a ‘Fort Collins’ is no longer needed in the traditional way, the temple is now there as a place of protection and a place of light and truth. It has the power of renewal, of strengthening, of refuge from the storm, and of safety for families and the whole community.”**** Fondly referred to as a “fortress of faith” the Fort Collins, Colorado temple, residing on Majestic Drive, was dedicated on October 16, 2016. This temple stands strong, ready to restore your supply of spiritual energy.