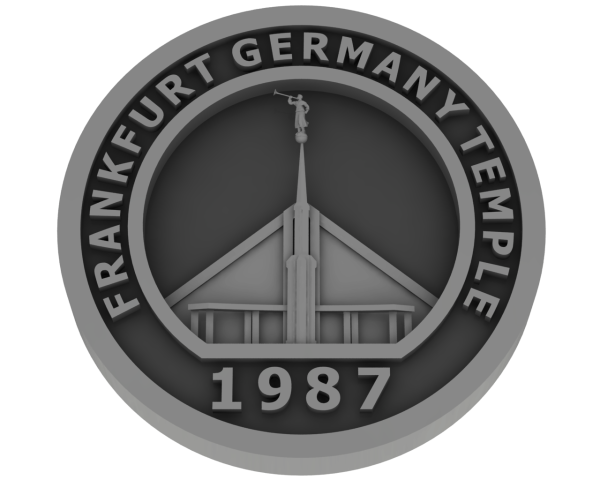 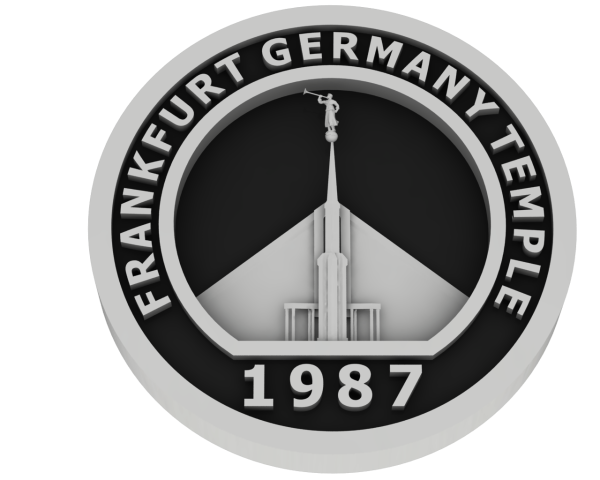 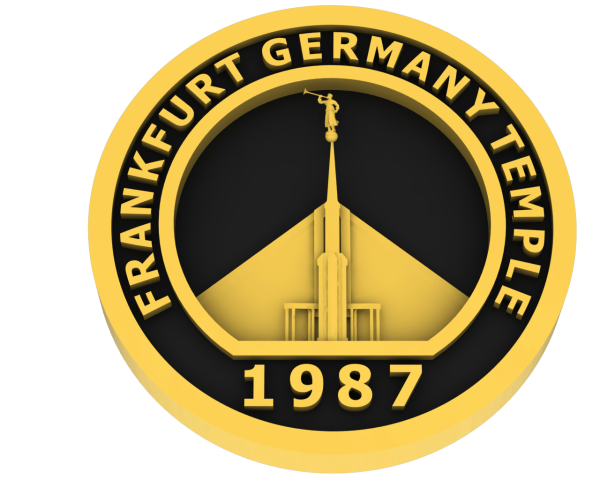 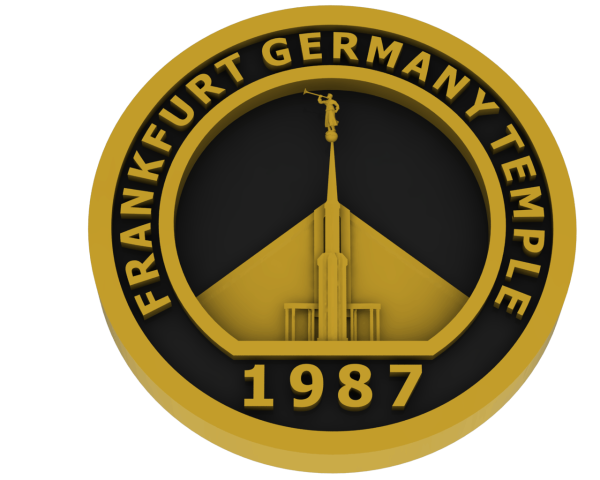 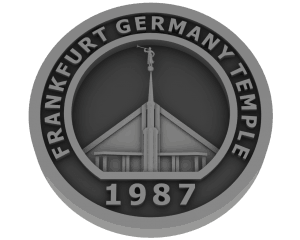 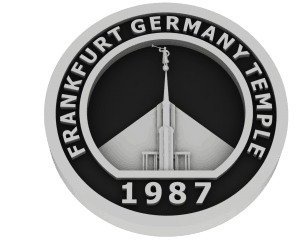 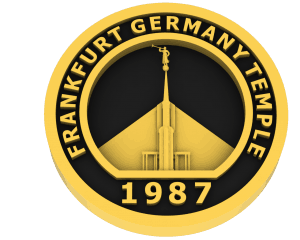 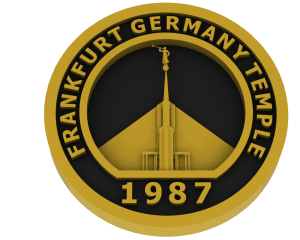 In the 1600’s a religious group known as the Huguenots were severely persecuted in France. They were told to “Change your beliefs or you will be driven out.” Thousands chose “to obey God more than man” and leave France. They were granted sanctuary in Germany in 1687 by Count Friedrich II. They gratefully named the town after him and built a chapel, which they called a temple, hoping for greater fulfillment in their quest for truth.* When the Church proposed to build a temple in Friedrichsdorf, Frankfurt they were met with extreme opposition from local religious leaders. Newspapers considered it a “religious war.” Citizens were warned that the Church would “turn [the] town into a Mormon city.”** Three city councilmen traveled to Sweden, seeking to discover the problems they expected to find in Zollikofen where another temple resided. They returned empty handed. In a city council meeting Immo Luschin, representative for the Church, invited council members to view a film about the Mormons. They voted to do so and their misunderstandings were cleared and public support was granted.*** There were still hurdles to overcome as restrictions were placed on the temple’s appearance. Officials demanded that their skyline not be “stamped with a Mormon symbol” and ruled the spire could not be higher than the nearby Protestant Church.**** Finally, on August 28, 1987, the temple was dedicated by President Ezra Taft Benson. Erika F. Mueller was set apart as assistant temple matron. While researching the town’s history, she was struck by the similarities of the Huguenots and the Mormon pioneers. Continuing her studies, she was given a book about Friedrichsdorf’s founders, it included all their family histories. As she held the book, “the Spirit bore witness… that many of these men and women, now on the other side of the veil, had prayed that their names would be found and their temple work performed.” Three hundred years after establishing a city of refuge, their prayers were answered.* The Frankfurt temple shows us, as Friedrichsdorf Mayor Schmidt said during the open house, “a modern version of religious tolerance that should prevail among mankind.”*****