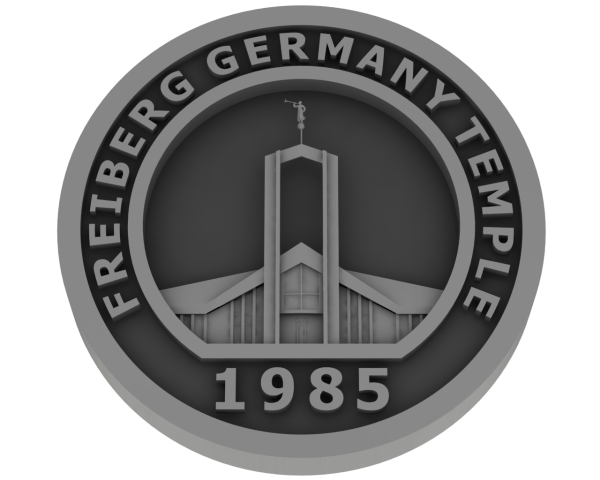 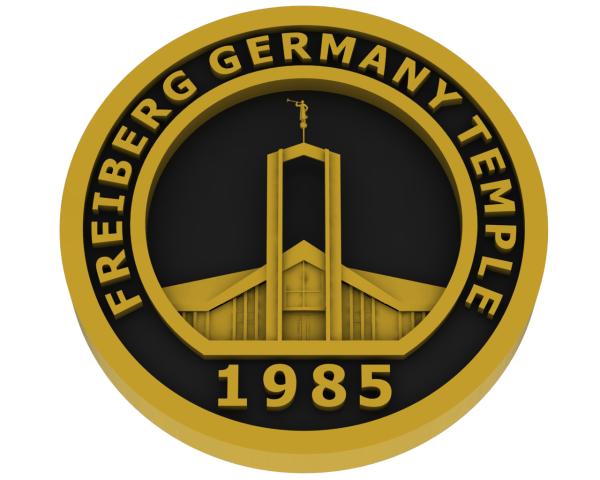 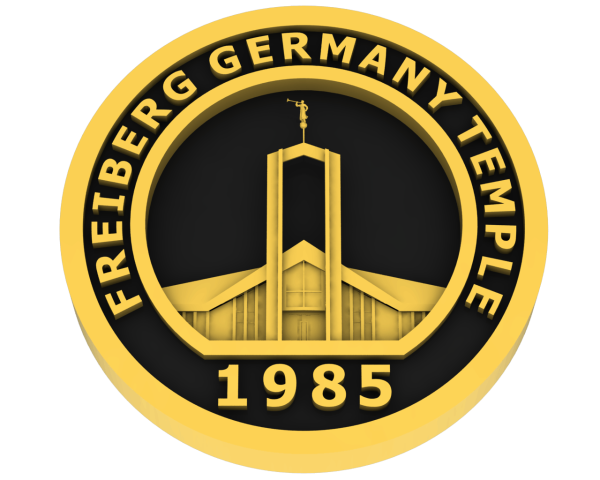 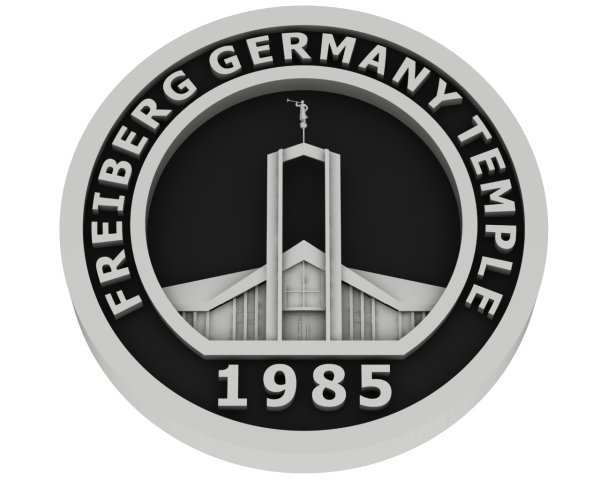 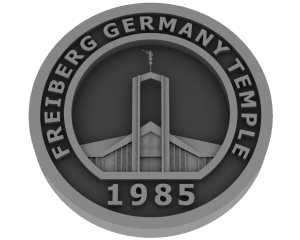 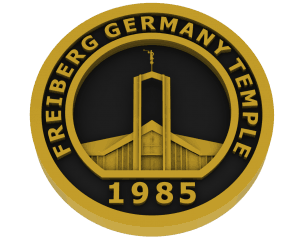 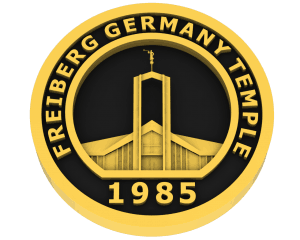 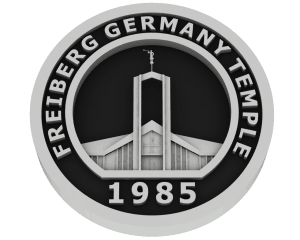 The Freiberg temple is one that proves that miracles happen. In 1975, Elder Thomas S. Monson stood on a hill overlooking the Elbe River, along with a group of local Church leaders, and dedicated the land and its people. In his prayer he asked that Heavenly Father “instill within the citizenry a curiosity concerning the Church and a desire to learn more of our teachings.”* The German Saints had remained faithful during their years behind the Iron Curtain and wished to attend a temple and be sealed to their families for all eternity. Many, including Elder Monson, were involved in petitioning the government to allow Saints to attend the temple in Switzerland. The government was hesitant to allow whole families to the leave the country, fearing they would not return. Suddenly, in a meeting, the German minister said, “Why not build a temple in our country?”** The Church took him up on his miraculous offer to build the first temple in a communist country. More miracles were needed, though. No one but the government could own land in East Germany, yet the Church was granted ownership of the land. Another miracle included the purchase of the land with German Democratic Republic marks instead of Western currency. At the time of the open house four thousand members lived in the German Democratic Republic, the city of Frieberg had a population of forty thousand, but nearly ninety thousand people attended the open house! On June 29, 1985, the miraculous Freiberg temple was dedicated. The Berlin wall was torn down November 1989, only four years later. Elder Monson recorded in his journal, “Frequently people will ask, ‘How has it been possible for the Church to obtain permission to build a temple behind the Iron Curtain?’ My feeling is simply that the faith and devotion of our Latter-day Saints in that area brought forth the help of Almighty God and provided for them the eternal blessings which they so richly deserve.”***