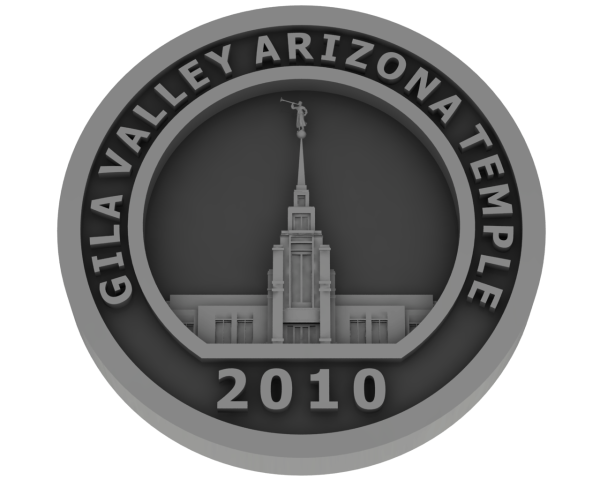 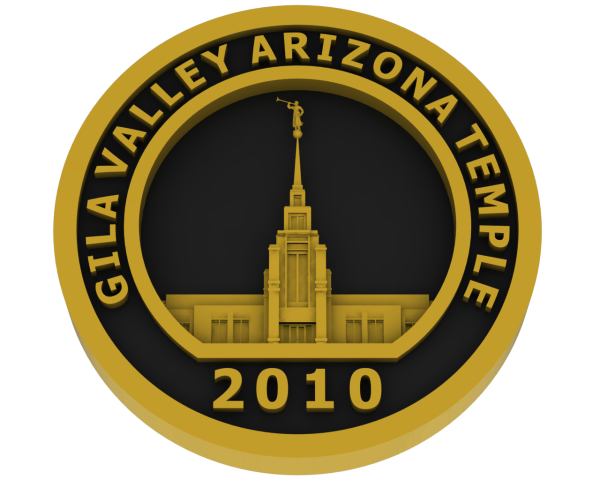 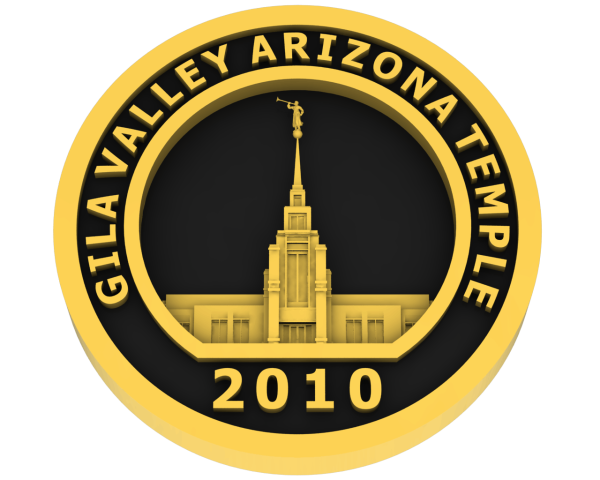 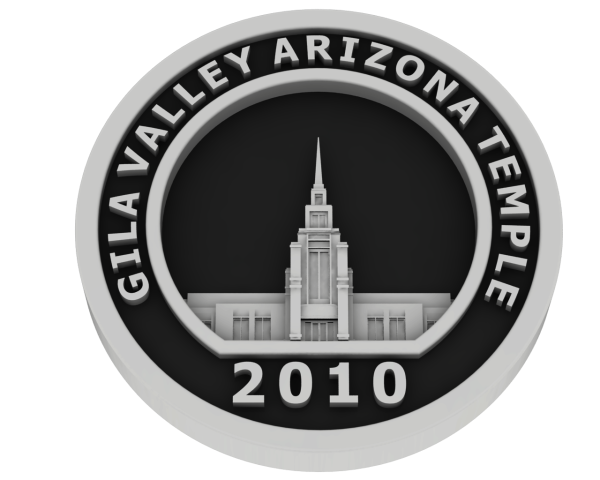 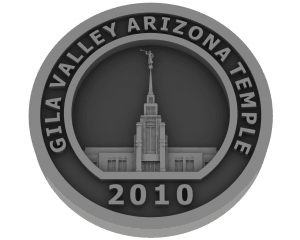 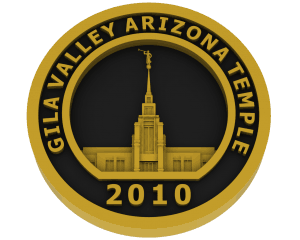 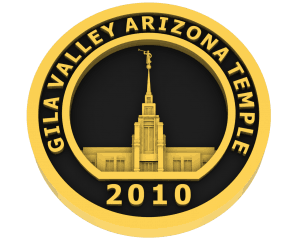 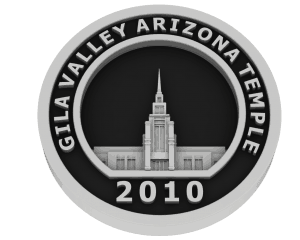 Central, Arizona, a small town located between Thatcher and Pima, Arizona, lies just south of the Gila River. Towering mountain ranges dominate the skyline, but below you can find The Gila Valley (the proper name includes a capitalized “The”). President Brigham Young sent settlers to the valley in 1879. Records as early as 1882 note the promise of a temple. However, a temple requires people to serve in it and there simply were not many people in the area. The Saints continued to have faith and hope. January 30, 1898, during a conference held in the area, Apostle John W. Taylor made the Saints an unforgettable promise, “One of the most beautiful temples that was ever built among the Saints in the Rocky Mountains will be built in this valley.”* Decades passed and Church leaders failed to announce a temple. The Saints continued to believe, however; donating funds to build a temple that had not been announced. The earliest recorded donation was January 24, 1887, $5.00 from Mrs. Helena Roseberry.* A letter from President Spencer W. Kimball, May 1, 1973, let the Saints know the promise had not been forgotten. “About 80 years ago approximately, one of the conference visitors from Salt Lake predicted that there would be a temple in The Gila Valley. In the many years that the stake has carried on but has not grown greatly and with the realization that one could hardly see any future that would bring a great population to The Gila Valley, yet if that prophecy was made by inspiration, then the Lord will find a way to do it.”* At long last, the faith of the Saints was rewarded when President Thomas S. Monson announced on April 26, 2008, that a temple would be built in The Gila Valley. Donations quickly flowed in and The Gila Valley temple was dedicated on May 23, 2010. The Saints in the temple district proved that the Lord’s faith in them was not misplaced, they may be few in number, but are willing to serve, performing roughly two million ordinances in the temple in the first two years. The Gila Valley temple is one that reminds us to always stand strong in the faith, even if it seems that, for the moment, we stand alone and we may feel forgotten.