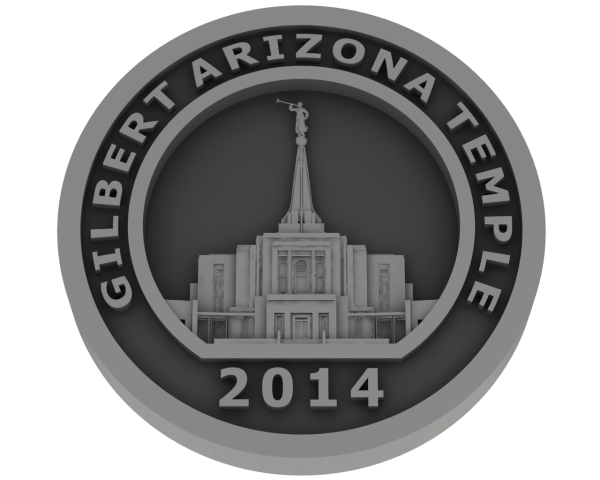 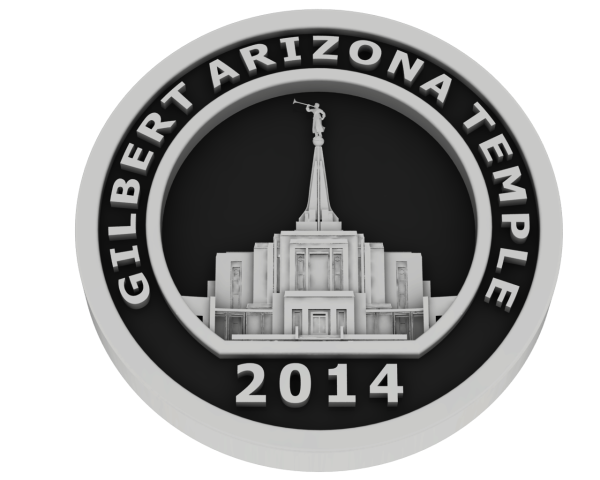 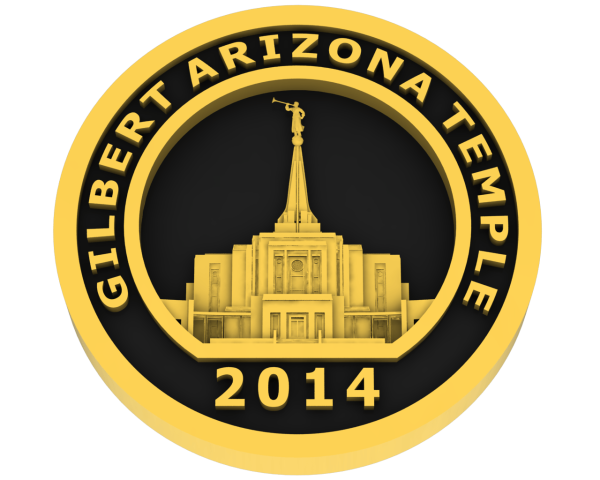 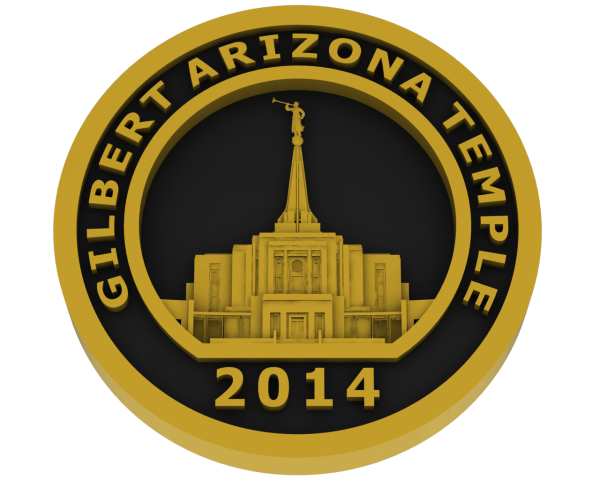 In 1902, the Arizona Eastern Railway established a rail siding serving the rail line between Phoenix and Florence. A town grew around it, taking on the name of Gilbert after William “Bobby” Gilbert, owner of the land. Dennis A. Call grew up in the area and was in charge of creating the water features for the temple. “My [childhood] memories of the Gilbert hay fields being irrigated influenced my design of the Gilbert Temple water features. The flat, green, marble water tables of the fountains at the temple with their raised, light-colored dividers are reminiscent of the Gilbert alfalfa fields being irrigated. The fountain springs at the head of each fountain are reminiscent of the water coming from the wells that fed the canals and ditches.”* Local Saints followed the building of the temple closely. So many came to visit the site during construction that a viewing platform was built to accommodate them. The temple was a difficult one to build, from requiring a huge underground storage system to collect storm water runoff to walls built seven inches thick with insulation to provide soundproofing from the busy intersection to an extremely complex, curving and graceful staircase, the engineers were dealing with complex problems at every turn. To help keep everything on track and spot problems before they became reality, every aspect of the temple was designed digitally and printed in 3-D. Everything came together and the Gilbert temple was dedicated on March 2, 2014. The agave plant was selected to be a recurring theme throughout the temple. Head architect, Greg Lambright, explains, “Besides the beauty, color, and rich texture of these plants, at the end of the life cycle, many of the agave plant species willingly and beautifully give up their life for those who will follow, in a like manner as what the Savior did for  us.”* The Gilbert temple reminds us of Doctrine and Covenants 63: 23, “But unto him that keepeth my commandments I will give the mysteries of my kingdom, and the same shall be in him a well of living water, springing up unto everlasting life.”