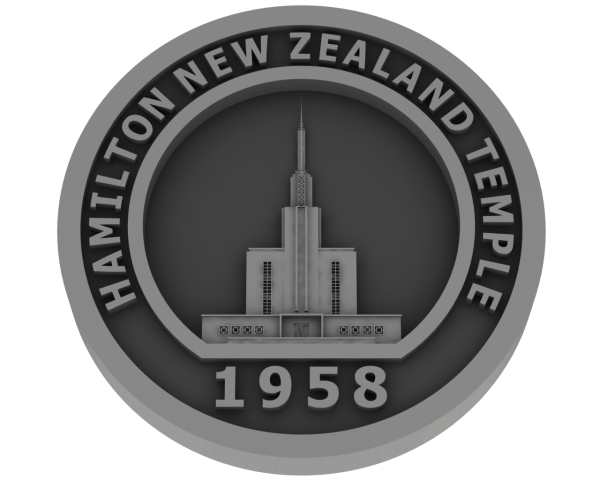 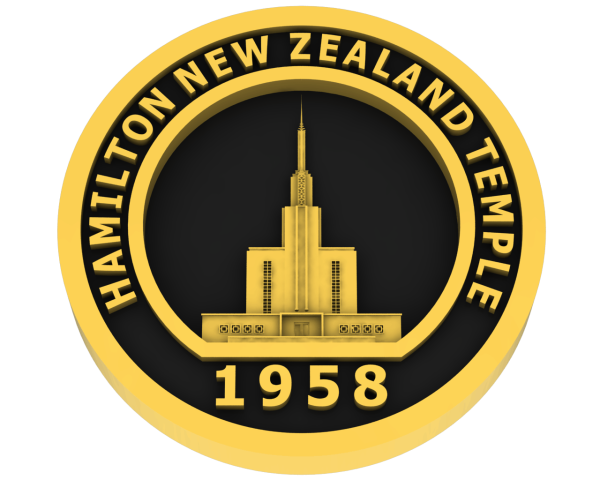 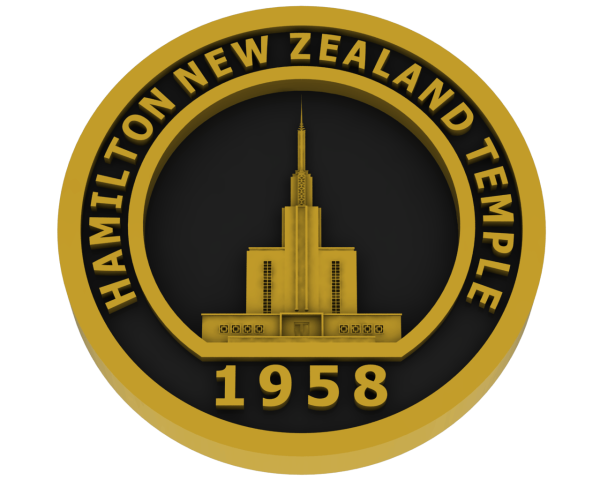 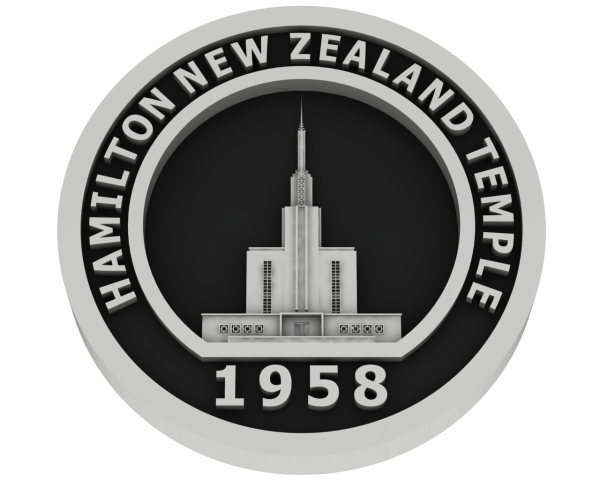 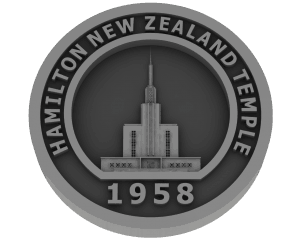 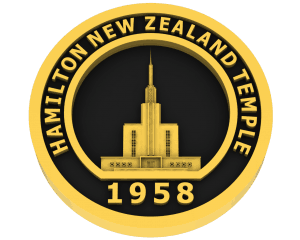 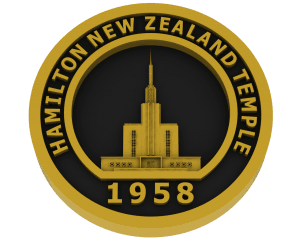 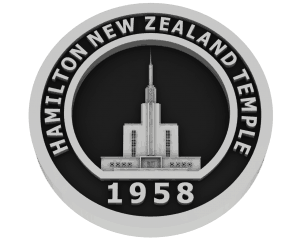 Missionary work among the Polynesians was progressing. The Saints gave their all, traveling long distances to the closest temple in Hawaii, but they were a people of humble means and the cost to attend the temple made it difficult. They decided to turn to the Lord, and Church Headquarters, in prayer and supplication, hoping to be blessed with a closer temple. In 1955 President David O. McKay visited Hamilton, New Zealand looking for a temple site. He visited hills that were sacred to the Maori people, land that had served as a sanctuary from wars, a place where the women, children, elderly and wounded took refuge.* Miraculously, the land was purchased and that September a temple was announced. The Saints greeted the news with joy and thanks, volunteering their labor and work began immediately. The Hamilton temple was built entirely by volunteer missionary laborers who were fed and housed by local Saints. A date was set for the open house and the workers hurried to meet it. Many worked from dawn to dusk, others refused to take time off during heavy rains. Still, they feared they would not meet their anticipated finish date, so they began working round the clock, using the headlights from vehicles to light their way. At 1:00 am the morning of the dedication, the last of the furniture was put in place. The first of two temples in 1958 (the second is the London, England temple), on April 20, President David O. McKay dedicated this beautiful temple. Many miracles made it possible, it truly was a spiritual endeavor. This temple stands as a wonderful reminder of what faith combined with work can build.