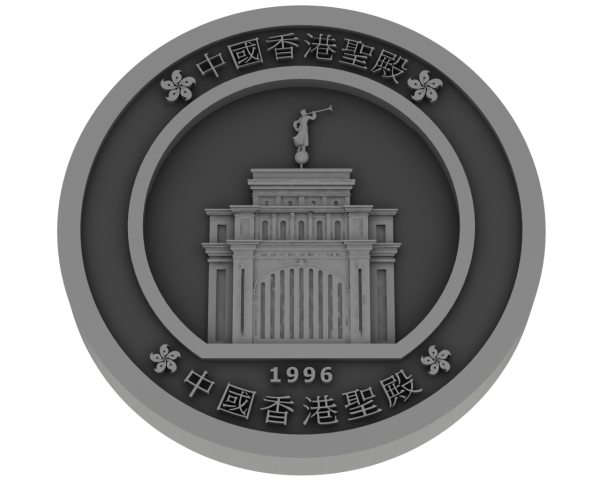 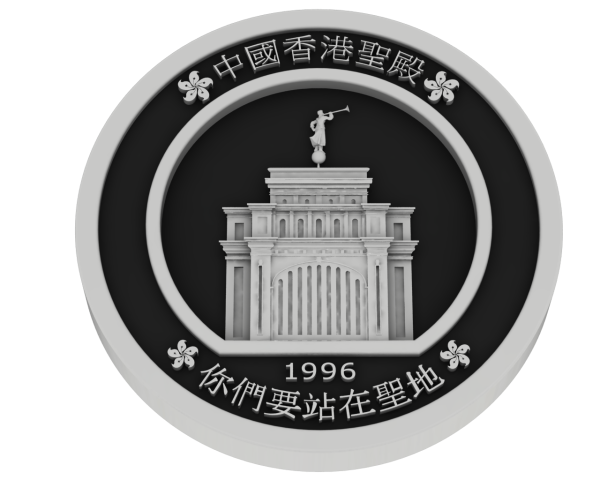 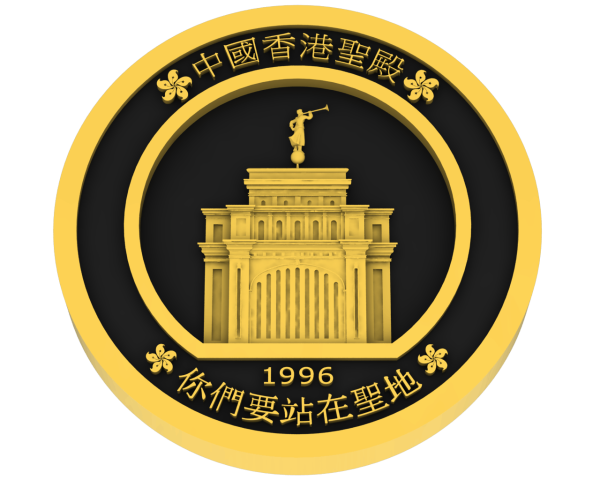 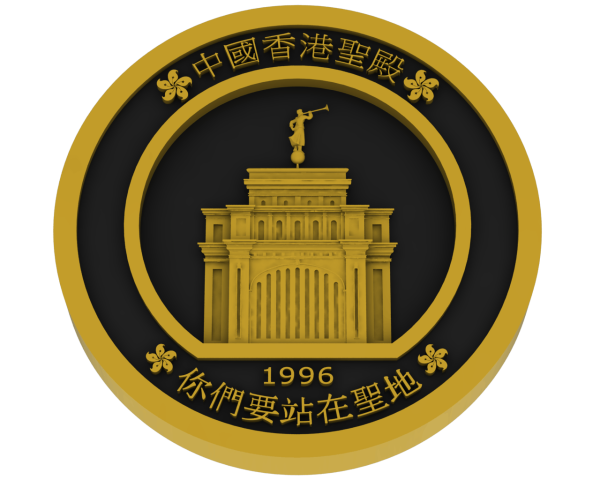 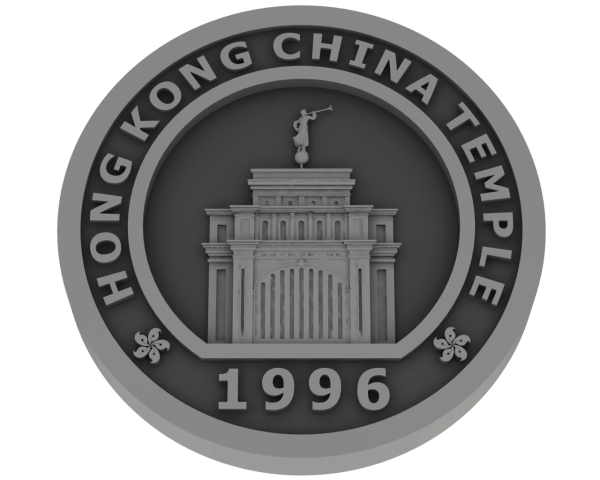 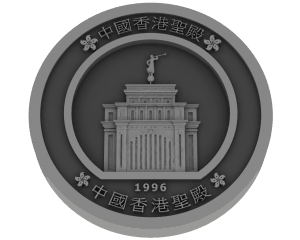 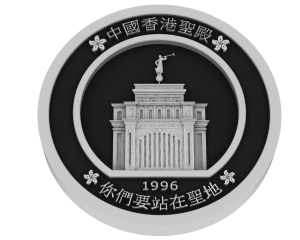 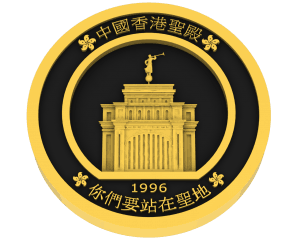 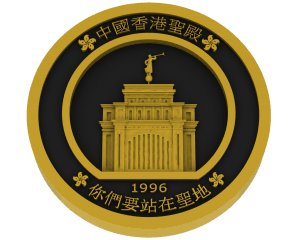 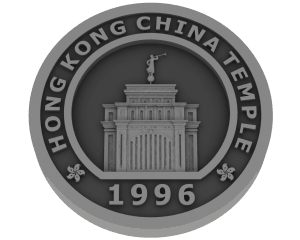 In 1992 President Gordon B. Hinckley, first counselor in the First Presidency, announced that a temple would be built in Hong Kong. He had visited Asia in 1960 and later said to a group of missionaries, “This temple represents one of the great dreams of my life.”* Before a temple could be built, a location must be found and soon, the temple must be built before Hong Kong reverted to governmental control of mainland China on July 1, 1997. President Hinckley traveled to Hong Kong to search for the temple site. He said, “We looked at one after another after another. I became very discouraged. The sites were so tiny in some respects and the cost of real estate is so high, many millions of dollars for a little piece of ground.” In the middle of the night he was awakened with the impression to build the temple on the site of the mansion home and chapel. “To me it was inspiration. I drew [the temple] out, and I still have the little drawing that I made… in my journal.”** His unique plan, since used as a guide for the Fukuoka Japan and Manhattan New York temples, was to build up and combine the temple with a chapel, mission office, and living quarters for the temple president, mission president and several missionaries. The basement would contain the baptistry, the next three floors were for various Church uses, the top three floors would contain the ordinance rooms, celestial room and sealing rooms. Separate entrances would help keep the two purposes separate. More than thirteen thousand attended the open house, guests were impressed than such peace and tranquility could exist in the middle of the confusion of Hong Kong. The temple was dedicated May 26, 1996 and serves the world’s largest temple district. In the dedicatory prayer, President Hinckley said, “We are grateful for the faith of those who, nearly a century and a half ago, first came to Hong Kong as missionaries… their coming was an evidence of the outreach of our people to all nations of the earth, in harmony with the commandment of Thy Beloved Son that the gospel should be preached to every nation, kindred, tongue and people… We pray that Thy work may grow and prosper in the great Chinese realm, and may those who govern be ever receptive to those called and sent as messengers of revealed truth.” This temple reminds us that we are all God’s children.