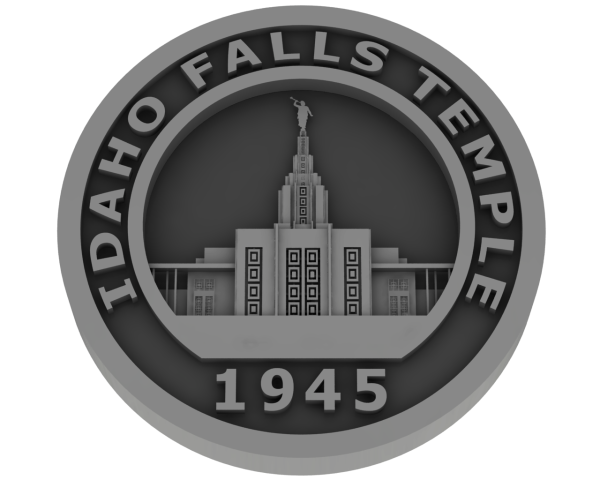 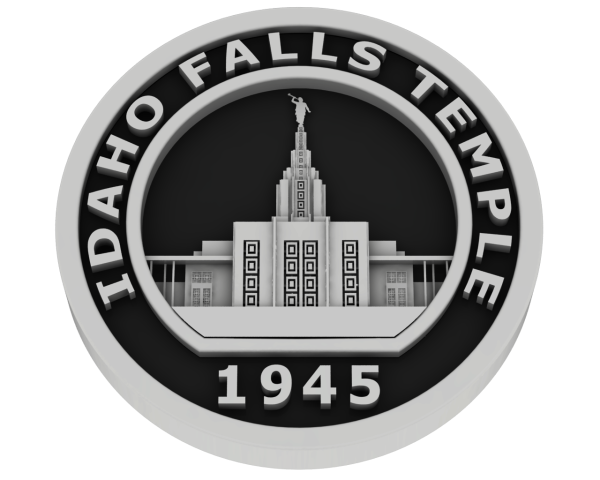 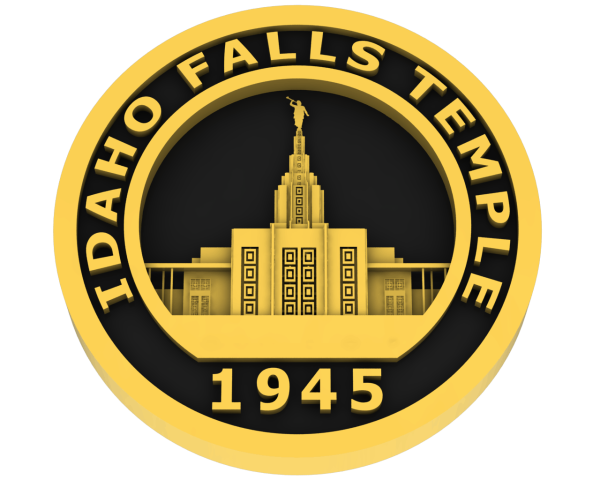 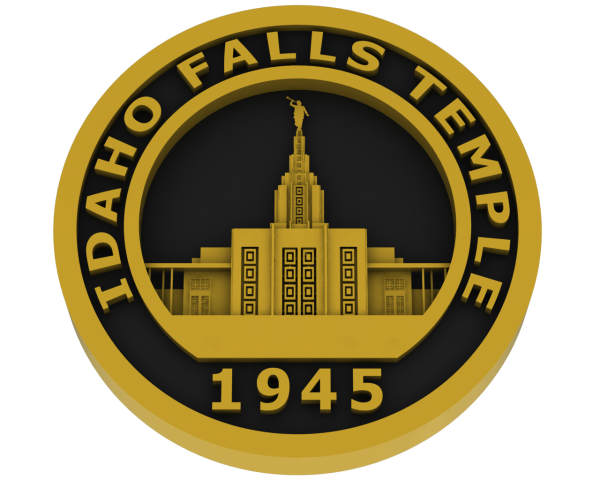 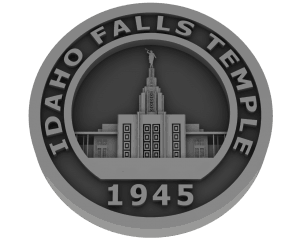 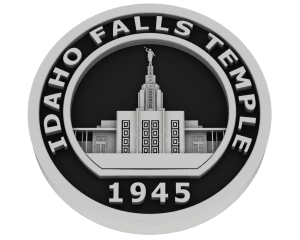 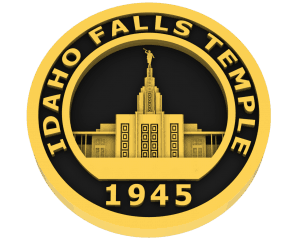 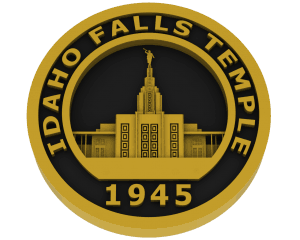 Built upon the banks of the Snake River, the Idaho Falls, Idaho temple is the result of a community that came together to make a dream come true. The Saints struggled to make this valley one that flourished wondering if it were possible. In 1884 President Wilford Woodruff, then president of the Quorum of the Twelve Apostles, prophesied that God’s blessing was upon that land. He could see temples built there in the future. Taking heart, the Saints gathered together and pressed forward, building many communities. John Fetzer, Sr designed the Idaho Falls temple, the first to have a center spire. He reports that he prayed for inspiration and “saw in vision an ancient Nephite temple which he used as the basis for his design.”* When ground was broken for the temple December 19, 1939, workers discovered a bed of lava rock where the temple was to be built, providing a firm foundation. It took almost fifteen years to build the Idaho Falls temple due to labor shortages because of World War II. Supplies had been purchased and stockpiled previously, saving time and money. Dedicated September 23, 1945, just one month after the war ended, the Saints rejoiced in the end of gasoline rationing so they could easily attend. In the early 1980’s the temple district asked for permission to add a statue of the angel Moroni to their temple. Their request was approved and on September 5, 1983, the statue was added. This temple stands strong on faith and the self-reliance of the Saints, allowing light and knowledge to flow from it to all who will receive.