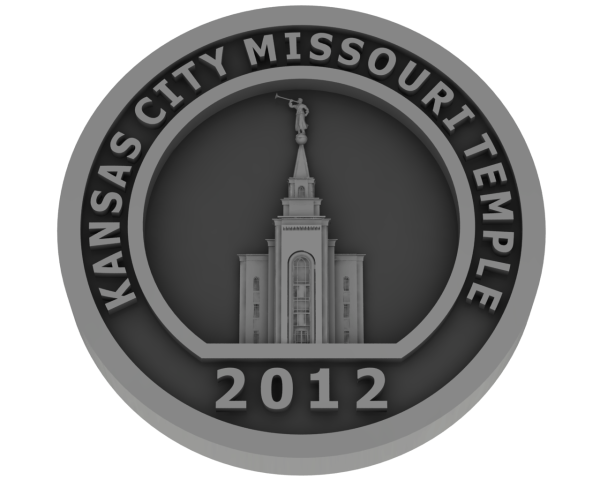 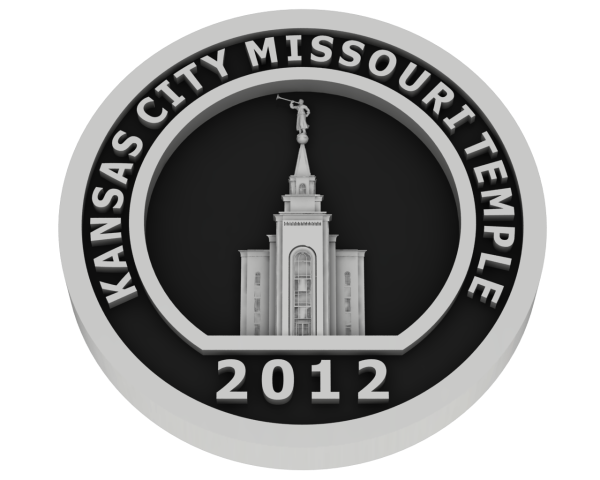 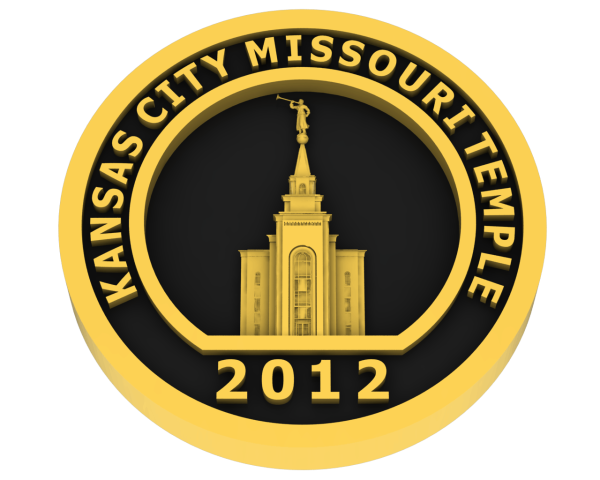 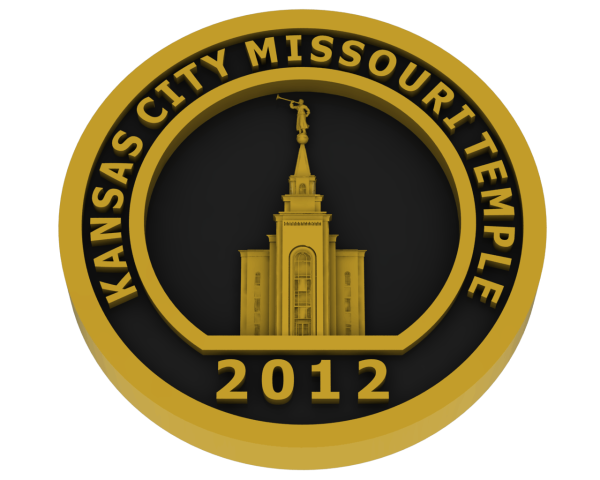 Six months after the Church was organized in April 1830, Joseph Smith called missionaries to travel to the frontier of western Missouri. Joseph, himself, arrived in Independence, Missouri, in July 1831, naming it to be a gathering place of the Saints. Temples were begun in Independence and Far West, due to persecution neither was finished as the Saints were driven out. When President Thomas S. Monson announced that a temple would be built in Kansas City, the news was received with great joy. No one knows where the idea began, but the olive branch suddenly began to appear everywhere in the designs for the temple. David B. Hall, Jr., director of Temple Designs and Services, explained how the olive branch theme “seemed to develop a life of its own,” and in fact “became larger than life” throughout the temple. The olive branch can be found in such places as the exterior stone carvings, the cut and stained-glass windows, the lights, wallpaper, wrought-iron trim on the banisters, and the sculpted carpeting.* St. Augustine, in his treatise “Christian Doctrine” noted that, “perpetual peace is indicated by the olive branch.” During the dedication on May 6, 2012, President Monson quoted Missouri Governor Jay Nixon, who attended the open house, as saying that this temple and the events associated with it were “a time of healing”.* In the dedicatory prayer we find this blessing, “May this House provide a spirit of peace to all who observe its majesty, and especially to those who enter for their own sacred ordinances and to perform the work for their loved ones beyond the veil… Shield us, we pray, from selfishness or sin and provide the power to help us rise above all that is below the dignity of Thy children.” The Kansas City temple is a blessing to all who are striving to forgive and find peace.