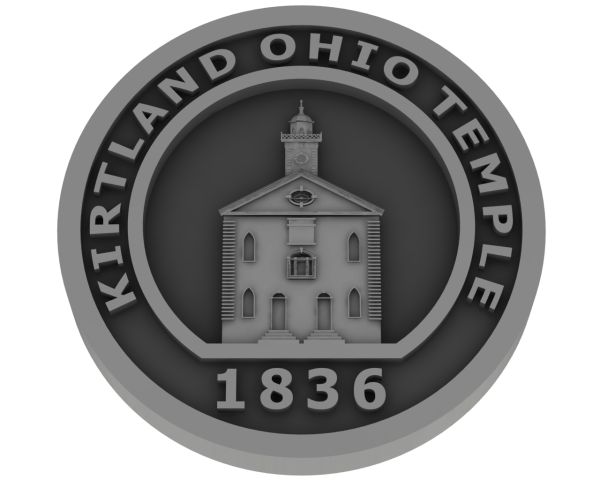 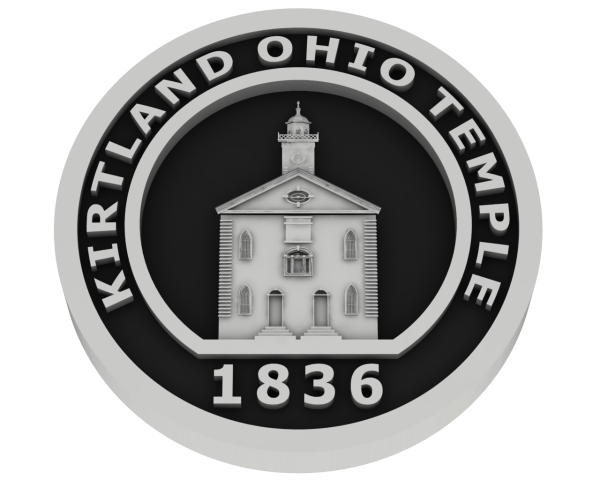 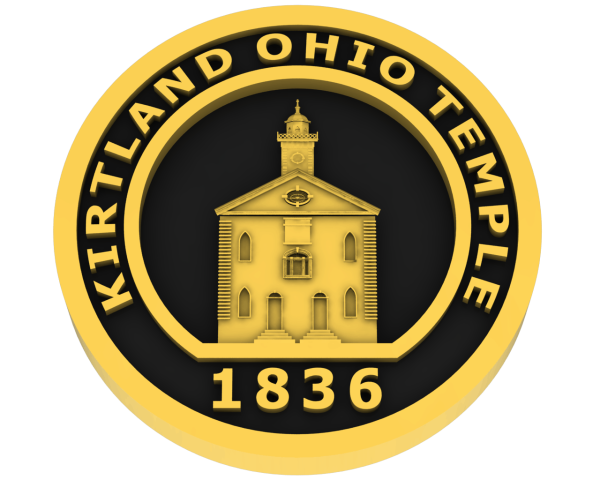 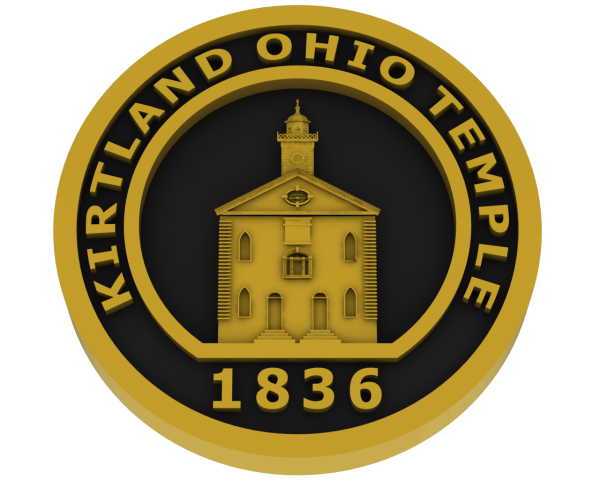 The first temple of modern times built by the Church of Jesus Christ of Latter-day Saints, the Kirtland Temple, consisted of just a few rooms. The main floor was an assembly room, used for worship services among the saints and by other preachers prior to its dedication. The second floor, another assembly room, was used mainly for education or schooling in the scriptures. The third floor contained classrooms and offices. Dedicated in March 1836, the services were heralded by divine manifestations reminiscent of temples of Biblical times. Heavenly beings appeared, including the resurrected Jesus Christ.

Two years after its dedication, the Latter-day Saints were driven out of Kirtland and the temple was no longer a sacred building, ownership of the building changed many times over the intervening years. Currently the building is owned by the Community of Christ (previously known as the Reorganized Church of Jesus Christ of Latter-day Saints). The Community of Christ and the Church of Jesus Christ of Latter-day Saints work together to preserve the temple and its history and heritage. A Kirtland Temple coin can help connect you to the faithful followers of God in Biblical times as well as modern.