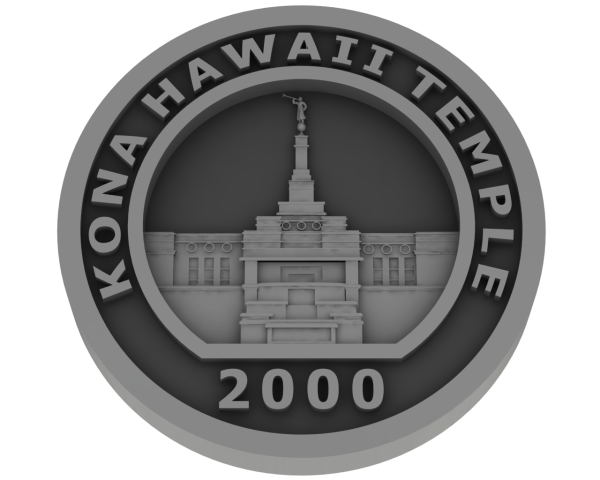 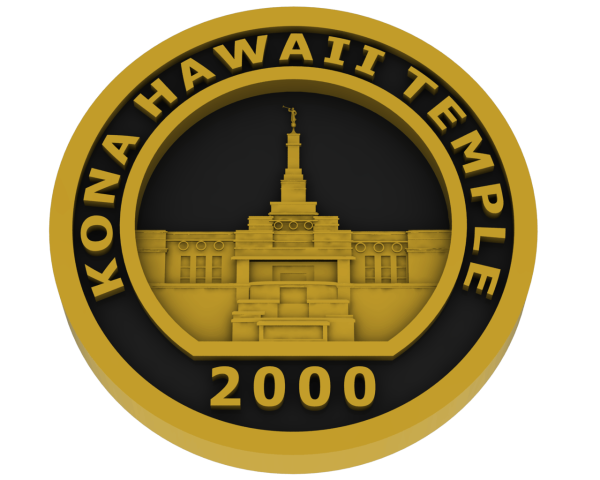 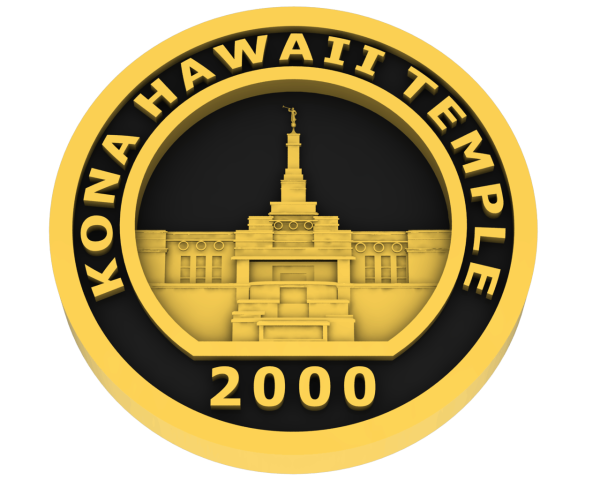 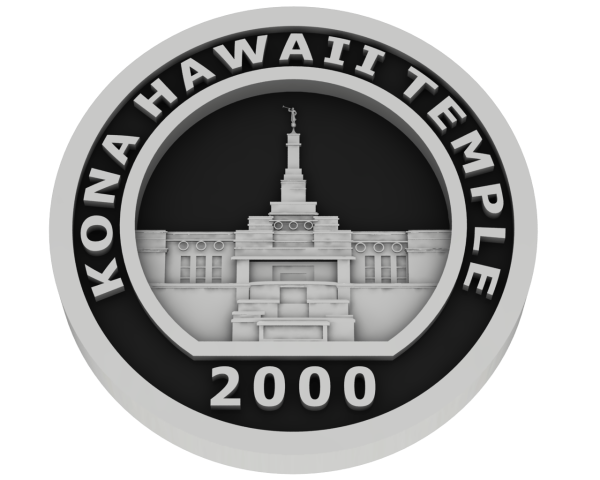 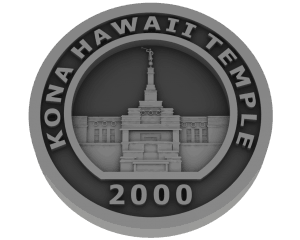 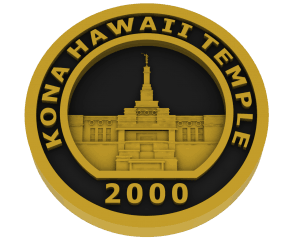 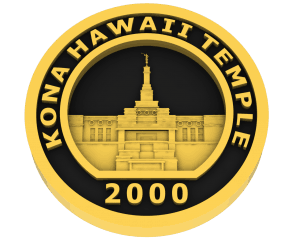 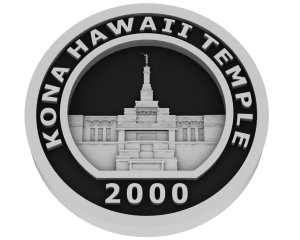 One night, Philip A. Harris, president of the Kona Hawaii Stake, had a dream that there would be a temple in Kona. At this time, only large temples had been built and he knew there wasn’t room for one on this island. He assumed the dream meant that he was to help the people in his stake be temple worthy and ready. Then President Gordon B. Hinckley announced smaller temples would soon be built, among them, one in Kona, Hawaii! President Harris says, “I knew then that in my lifetime I would see the temple here that I had seen in my dream.”* Ground was broken for the temple on March 13, 1999, primary children, filled with delight and solemnity, helped turn the dirt. As construction progressed, the local Latter-day Saints were asked to fast and pray that all would go well. Many miracles occurred, two included cranes. One miraculously righted itself just before toppling onto workers, the other was bowing with the weight of the steeple and just managed to lift it into place instead of breaking. Several workers reported feeling the presence of those who had gone before showing interest in the work being done. As experiences were shared, an increased desire was felt by the Hawaiian Latter-day Saints to attend the temple. In an interview following the first dedicatory session on January 23, 2000, President Harris said, “There’s a feeling and a spirit that have come over this people because of this temple. It has had a tremendous effect not only with the members, but also with the others who have sensed the Spirit… I think our way of expressing thanks to the Lord for providing this temple is for us to wear it out from use. That’s what we endeavor to do.”** In the dedicatory prayer it says, “May there come into the hearts of the people a growing desire to come to the House of the Lord, here to taste the sweet refreshment of the Holy Spirit.” This temple is happy to remind each of us to attend the temple often, wherever we may be, and be sweetly refreshed.