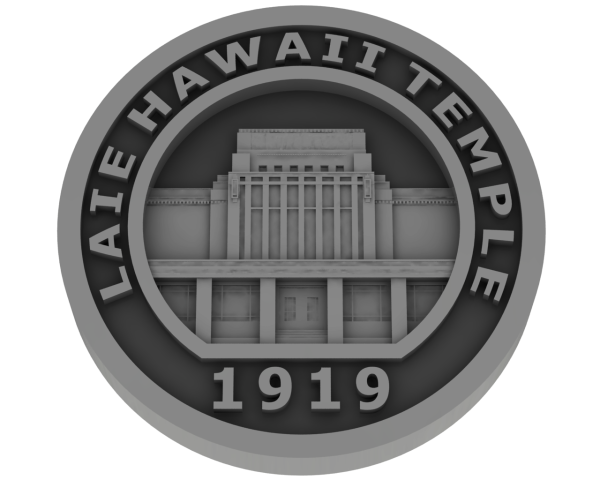 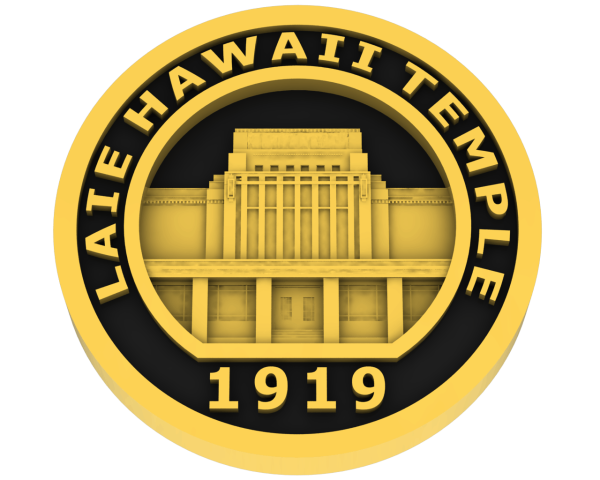 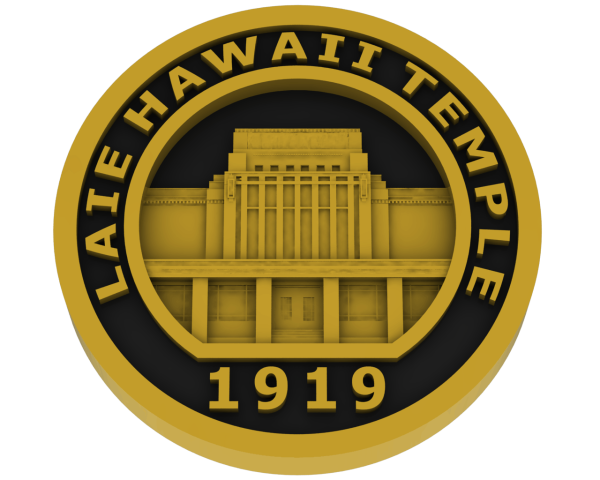 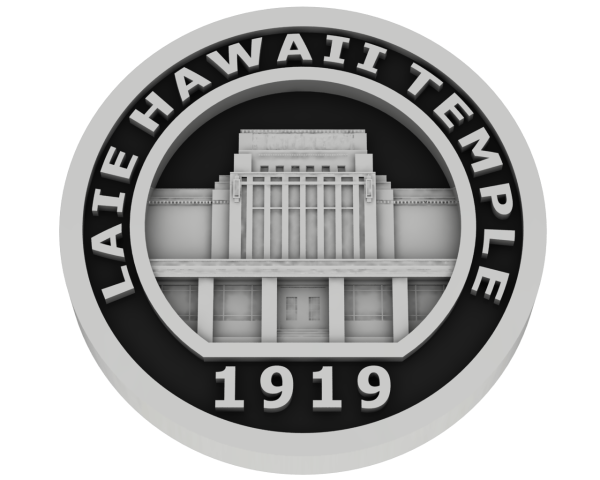 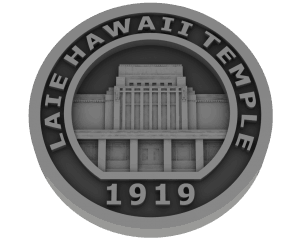 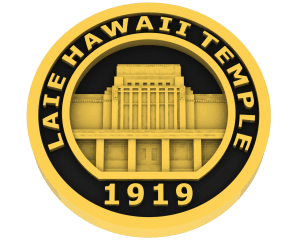 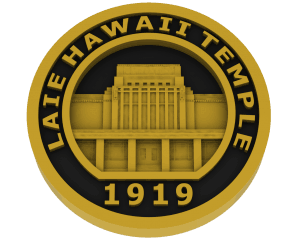 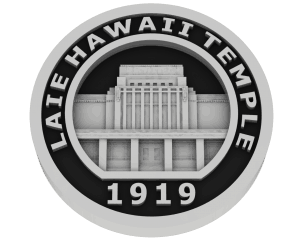 The Hawaiian Saints dreamed of having a temple of their own ever since the gospel was first proclaimed to them in 1850. Their faith was rewarded when the Laie Temple was announced October 3, 1915, on November 27, 1919 it was dedicated. The grounds upon which the temple stands created an obstacle as they were filled with coral and sand, making the land unstable. Large machinery that would have made it easy to excavate was unavailable in such a remote, but they went forward using picks, shovels and blasting powder. The Saints proved themselves determined yet again when faced with building material shortages. They incorporated easily available crushed lava rock and coral into the building’s exterior. When progress was later halted due to lack of lumber, the temple contractor, Ralph Woolley prayed for help. Two days later a storm stranded a freight ship on a nearby coral reef. In exchange for their assistance, the captain gave the Saints his load of lumber. One of only a handful of temples built without spires, the Laie Temple suggests the ancient temples of South America. The Temple is graced with four unique friezes, each illustrates one of four gospel time periods. The north one depicts Hagoth and those who traveled with him leaving the Book of Mormon lands in ships. They are believed to be some of the ancestors of the Polynesians. In the dedicatory prayer thanks is given “…for the integrity and devotion of Thy servants…” This temple shows that with integrity and devotion even that which seems to be impossible can be achieved.