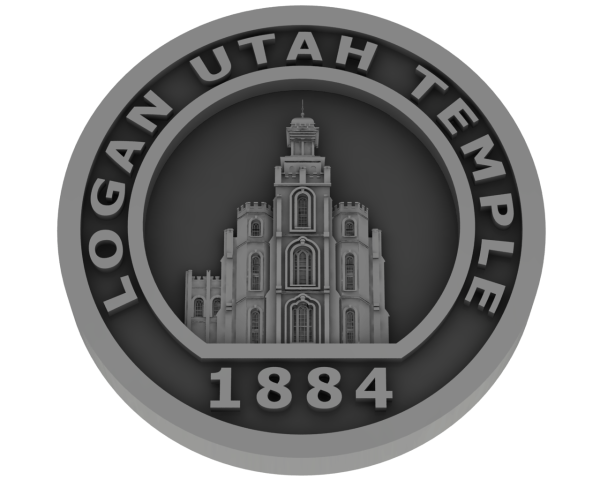 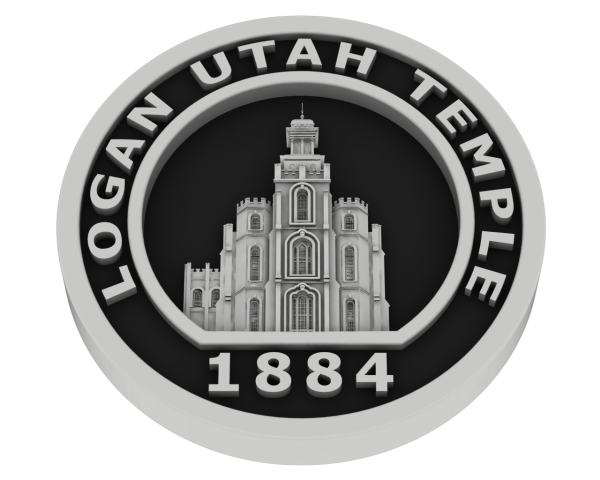 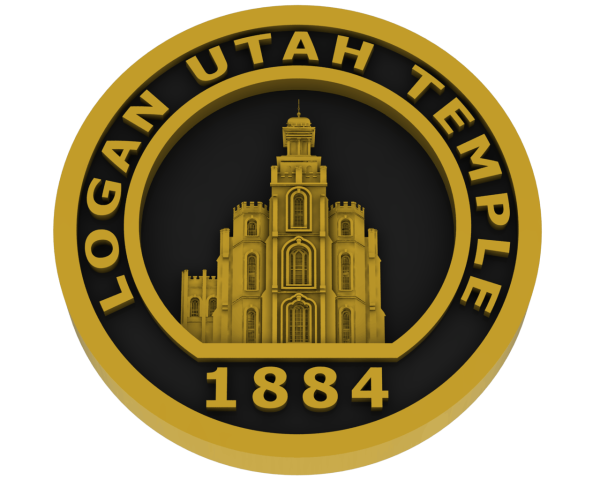 Announced October 6, 1876, the groundbreaking took place seven months later on May 18, 1877. It was dedicated seven years later by President John Taylor on May 17, 1884 and is the only temple dedicated by him. The Saints knew from the start that a temple would be built upon the bluffs of the Logan valley. Many prophesied of it and the ground was set aside and used as a city park until it was needed for the temple. Logan Temple is one of the few temples that does not have a statue of angel Moroni atop its spires. All temples are considered to be a house of learning (see Doctrine & Covenants 88: 199), but the Logan temple’s dedicatory prayer asks that those who enter might receive a more clear knowledge, “that we may be enabled more fully to comprehend our duties, responsibilities and obligations, pertaining to all…” (Dedicatory Prayer, May 17, 1884) Perhaps a Logan Temple coin will help you remember to keep your mind open to the Spirit that you might receive greater comprehension in all things.