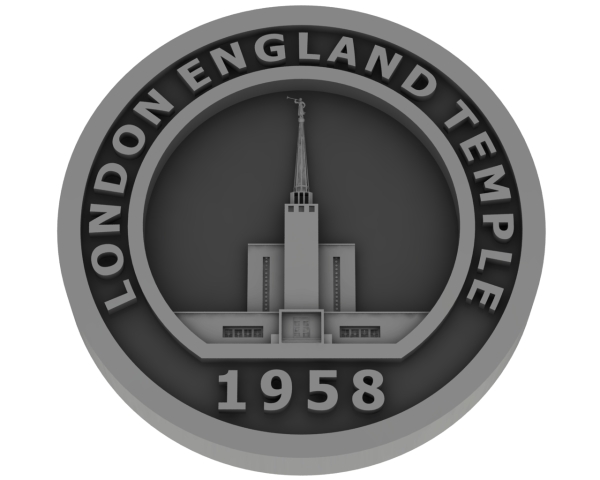 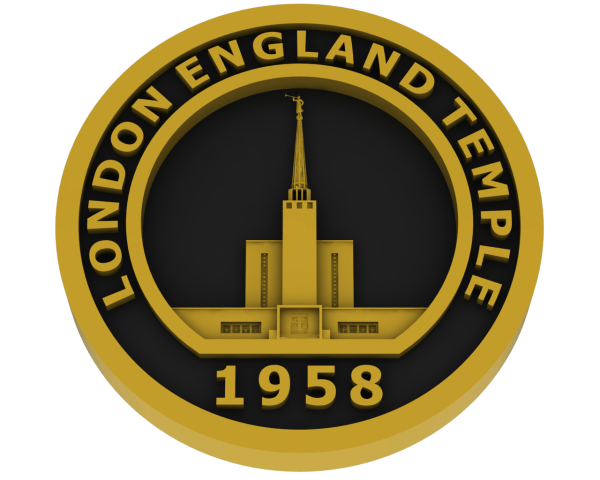 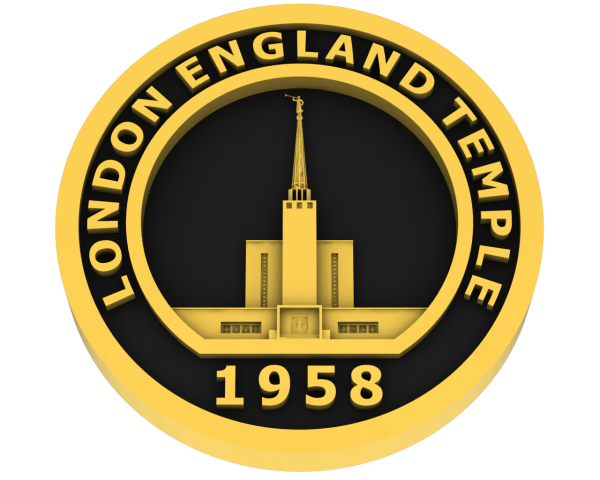 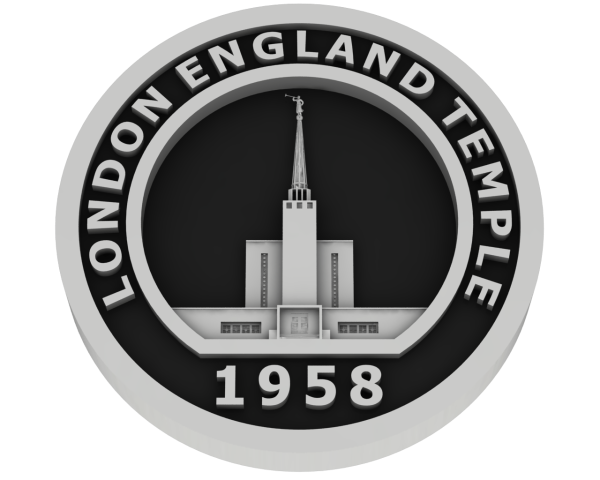 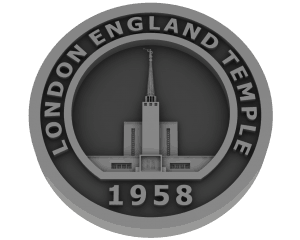 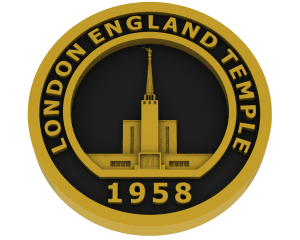 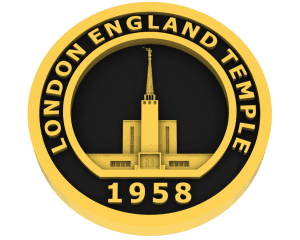 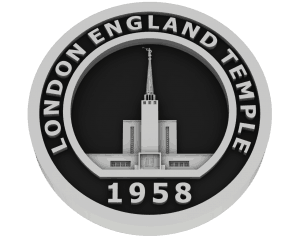 In Newchapel the gardens are reminiscent of the Garden of Eden. Temple president, A. Hamer Reiser wrote, “The aromas of Newchapel hover like haloes among the flowers, grasses, shrubs and trees. The fragrances of violets, narcissi, roses, viburnum, spruce and cedar are everywhere. No wonder the butterflies and bees, the blackbirds, thrush, nuthatch, pheasant and waterfowl adopt Newchapel as their special haven.”* Formal gardens resided on the land where the temple was built. From the time of purchase the Church planned on preserving these gardens. History grows on the temple grounds, grand oak trees thought to be alive when Columbus discovered America (one is in front of the temple) are on the British registry. The grounds themselves can be traced to early Christianity, hosting Celts, Romans, Saxons and the Danes. The temple, itself, has been built to last through time. When President David O. McKay selected the spot for the temple, workers were concerned, a lily pond was there and they thought it would be too marshy. Upon examination it was discovered that beneath the lily pond was solid shale. The project engineer said, “You could build the city of London on that site.”** After building the temple, a craftsman stated, “Why,  you’ve put so much steel and stone in this building that it might well stand 2,000 years.”* Dedicated on September 7, 1958 by President McKay, this temple reminds us that if our faith is built upon a firm foundation it can withstand the test of time.