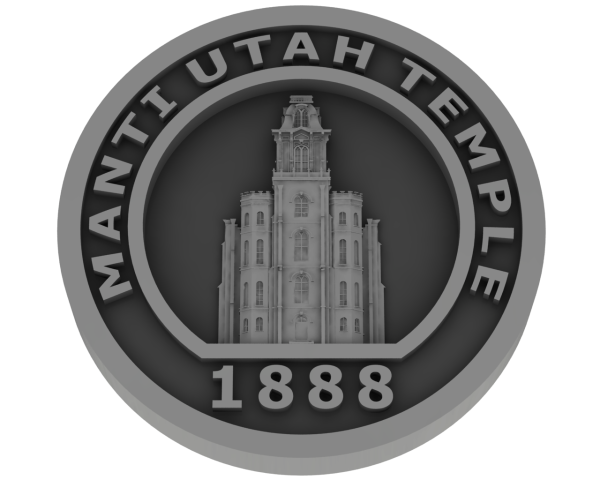 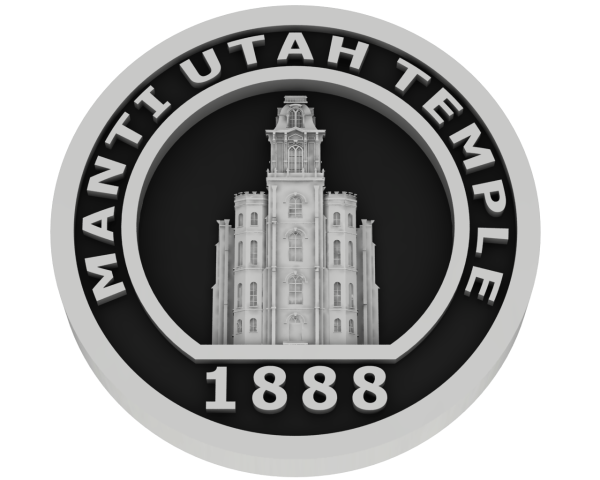 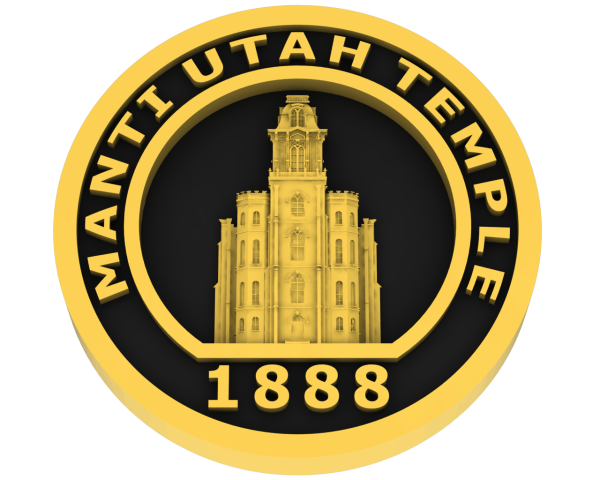 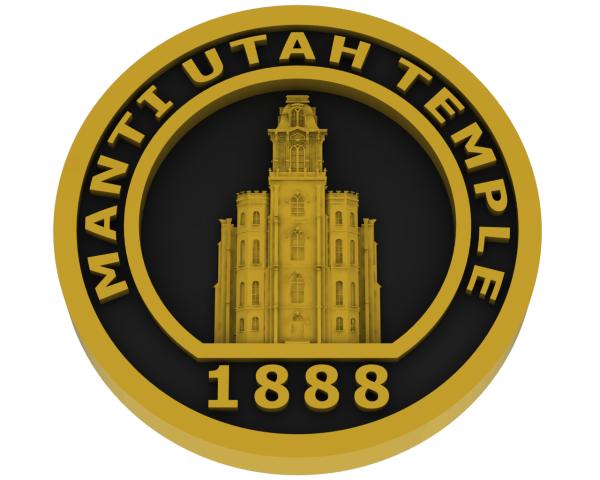 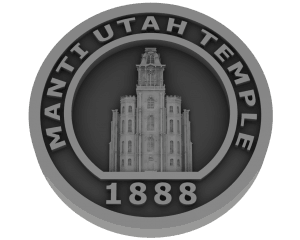 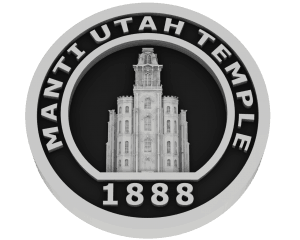 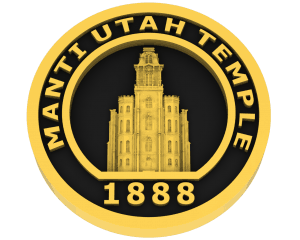 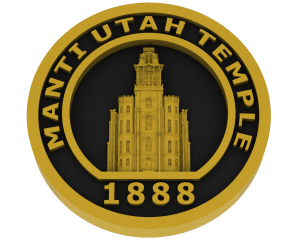 On the morning of April 25, 1877, President Brigham Young and Elder Warren S. Snow went to what is now known as Temple Hill. President Young stood where the Manti Temple would later be built and said, “Here is the spot where the prophet Moroni stood and dedicated this piece of land for a Temple site, and that is the reason why the location is made here, and we can’t move it from this spot…”* The Manti Temple was dedicated May 21, 1888. It was the only temple dedicated by President Lorenzo Snow. In the United States there are only three large scale spiral staircases that do not have a central support system, the Manti Temple houses two of them. The Temple grounds annually host “The Mormon Miracle Pageant”, a live production showcasing the mingled stories of the Restoration of the gospel, the Book of Mormon and the pioneers’ journey to the future home of the Manti Temple in the Sanpete Valley. This is a temple filled with history that spans the ages and stands as a testament that God is directing His children toward the fulfilment of His divine will.