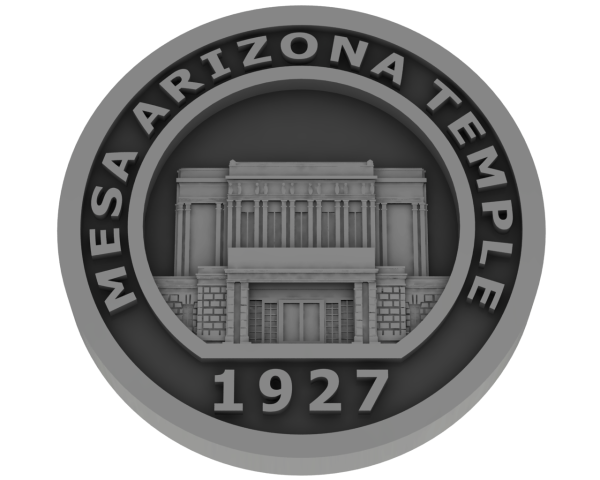 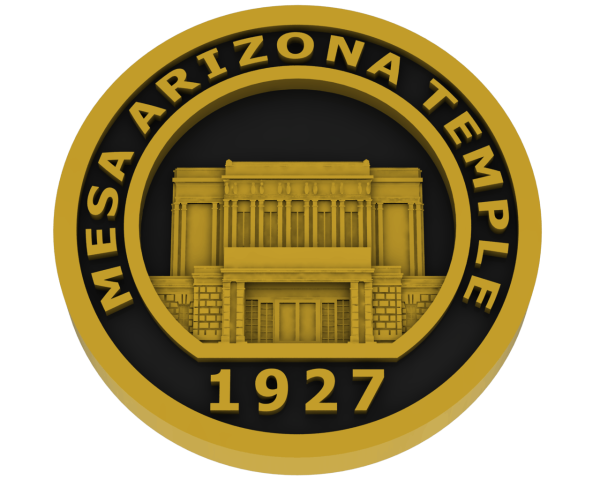 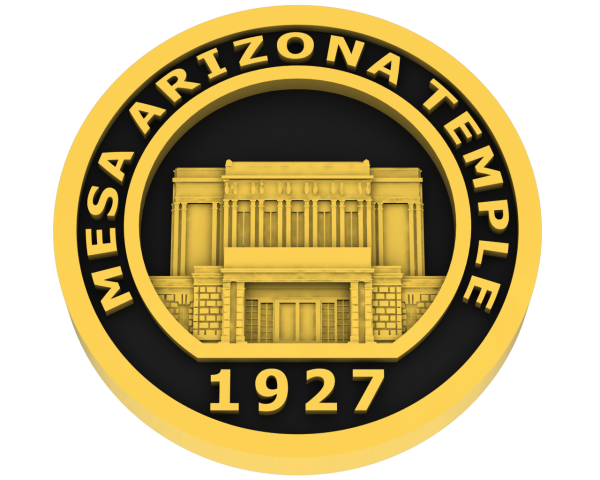 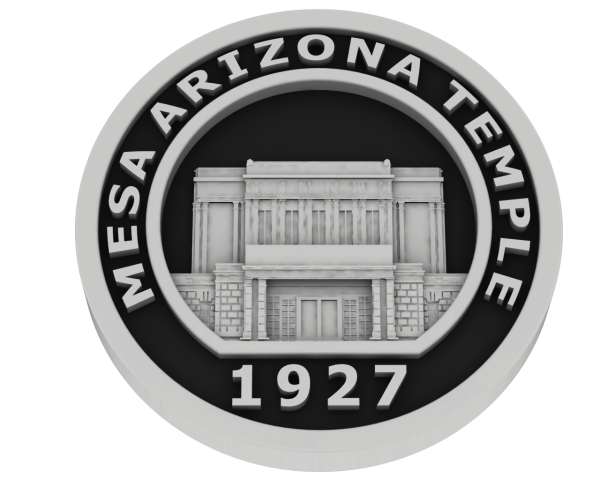 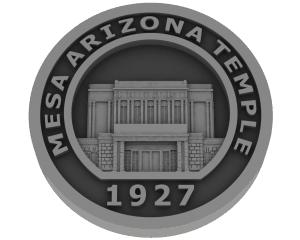 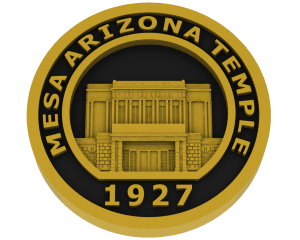 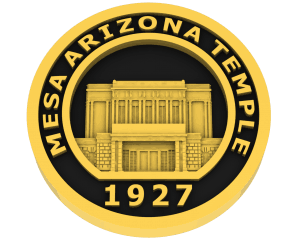 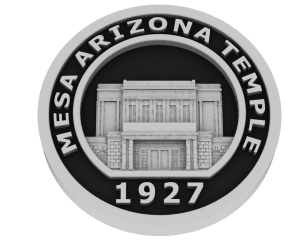 The Mesa Temple was a blessing anticipated by the Saints. The first donation recorded toward it was of $5.00, given on January 24, 1887 by Mrs. Helena Roseberry, a poor widow*. The site was dedicated on November 28, 1921, over thirty years later! Groundbreaking commenced in April and the temple was dedicated October 23, 1927 by President Heber J. Grant. The gardens of temple grounds are always outstanding and the Mesa Temple’s are no exception. They include a unique cactus garden featuring the Arizona state tree, the palo verde. Inside, the Temple is highlighted by a grand staircase patrons ascend to reach the celestial room. In November 1945, 200 Spanish-speaking Saints gathered from as far away as Mexico City to participate in the first endowment session in the Spanish language. Every Easter Sunday, starting in 1938, the temple is the home of a sunrise service focusing on the life of Christ. The temple grounds are also decorated each year for Christmas, providing a light display that focuses on the Savior as the light. A temple built to embrace all cultures, the Mesa Temple is truly a monument to the gathering of all who wish to worship the Lord, Jesus Christ.