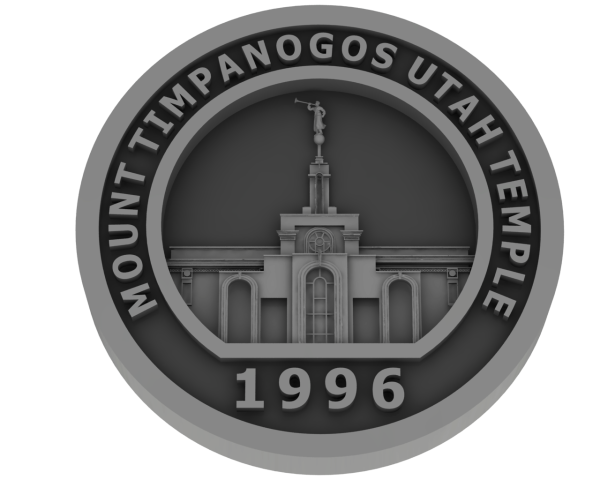 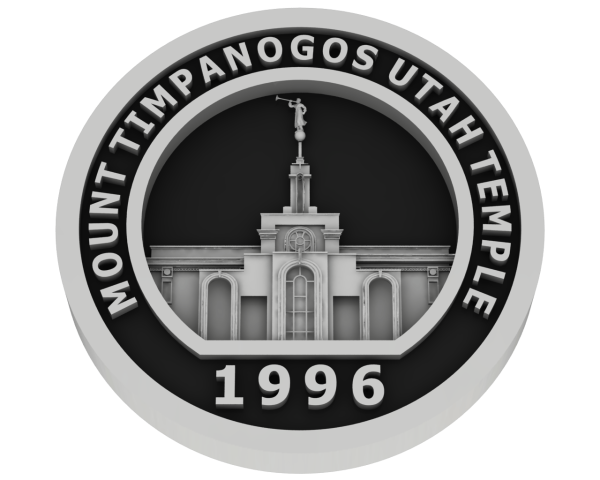 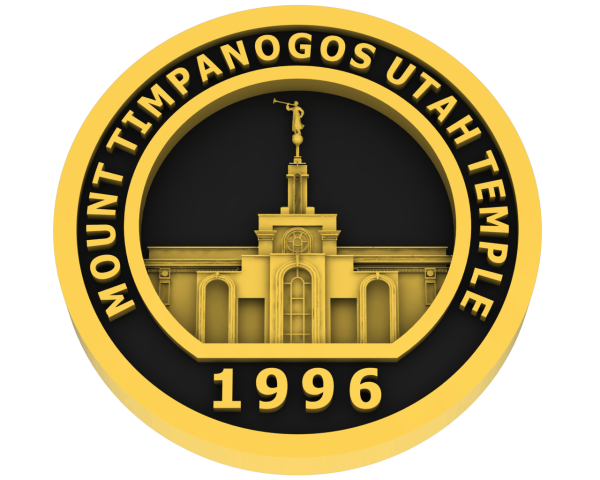 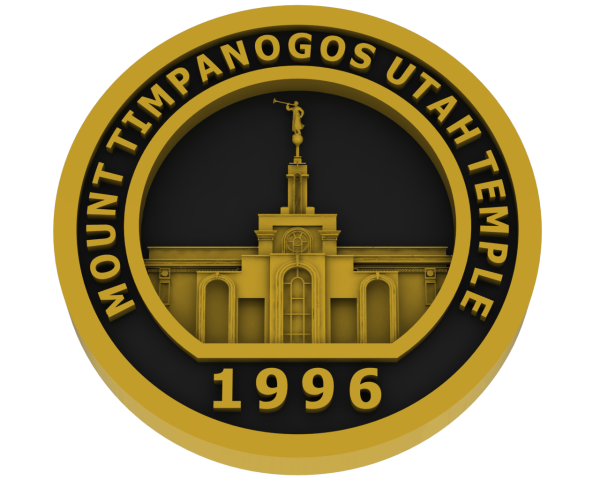 Many asked why Utah deserved another temple. At the groundbreaking for the Mt Timpanogos temple on October 9, 1992, President Gordon B. Hinckley responded, “The answer lies in the pressure on the Provo Temple and the Jordan River Temple. The Provo temple is the busiest in the Church.” He then commended the members for their faithful attendance that created the need.* President Thomas S. Monson’s address at the groundbreaking was unique and memorable. After the announcement of the temple, Samuel Barnes, a nine-year-old boy who suffers from Crohn’s disease, had written President Monson asking what he could do to contribute. President Monson suggested he hang a picture of the temple in his room where he could see it when he knelt to pray. He also said, “I would have within my heart a desire to attend the dedication of the temple, and attend the temple and do vicarious baptism work as a boy. And then later to have my endowment prior to my mission and then kneel at a sacred altar with a sweet daughter of our Heavenly Father, an eternal companion, and hear these words, ‘I pronounce you husband and wife for time and all eternity.’” Samuel attended the dedication. President Monson invited him to stand by him at the podium and asked if he had anything to say. Samuel expressed thanks for the temple and to President Monson for being a wonderful friend who helped him when times were hard.** The Mt Timpanogos temple features numerous stained-glass windows that utilize a new technique which allows the windows to maintain their beauty and majesty when viewed under reflected light. This makes it so their full color is visible from the exterior during the daytime and from the inside at night.*** This temple reminds us that even when times are hard we can still allow our testimonies to reflect the blessings the Lord has given us.