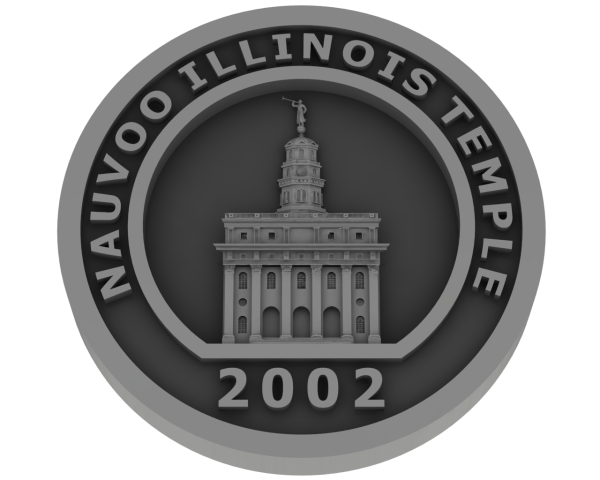 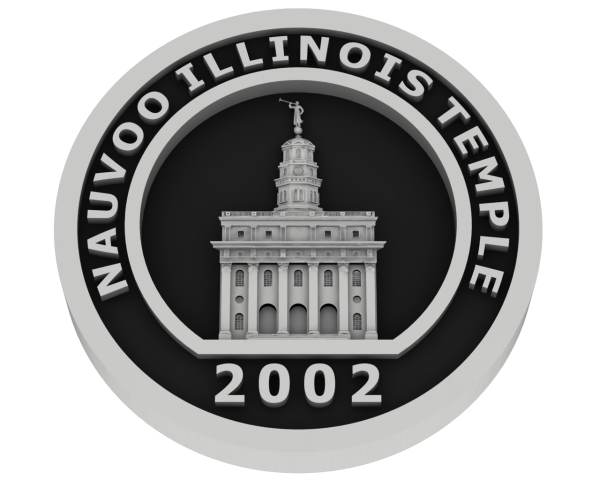 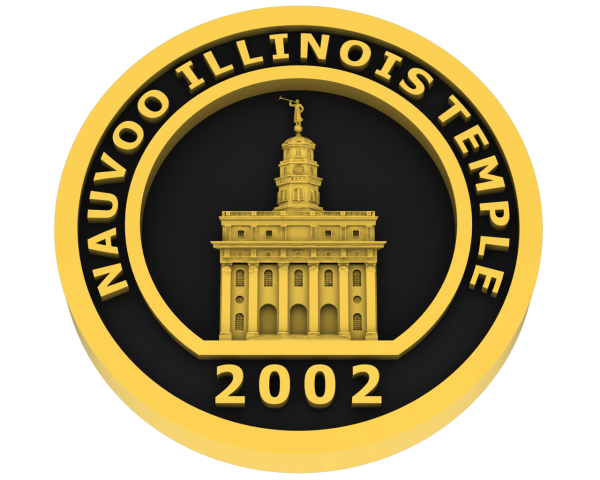 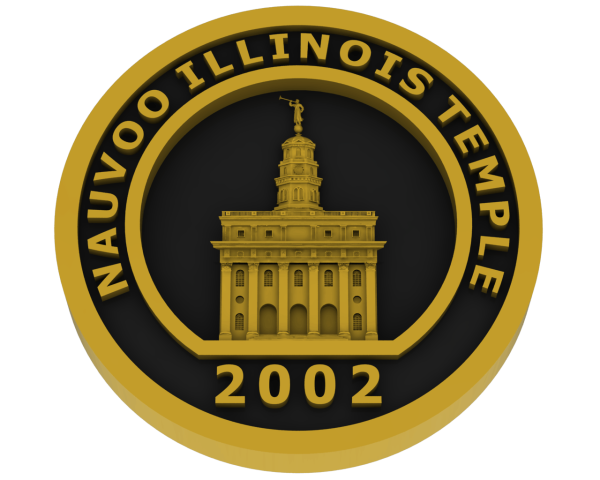 Originally dedicated privately by Orson Hyde and Joseph Young on April 30, 1846, it was publicly dedicated on May 1-3, 1846 by Orson Hyde. The Nauvoo temple became the first temple where baptisms for the dead were performed. Two years later, after the Saints had been forced to abandon it, an arsonist burned the interior of the building. In 1850 tornado category winds knocked down what remained of the exterior walls and by 1865 the building was no more; the stones having been scavenged for other buildings. April 4, 1999 it was announced that the Nauvoo Temple would be rebuilt. Dedicated June 27, 2002 this temple stands as a strong reminder that no matter how tough things get, no matter how beaten down we may become, through the power of the atonement we can be cleansed and renewed, being restored and becoming “Nauvoo”, the Hebrew word for beautiful place, ourselves.