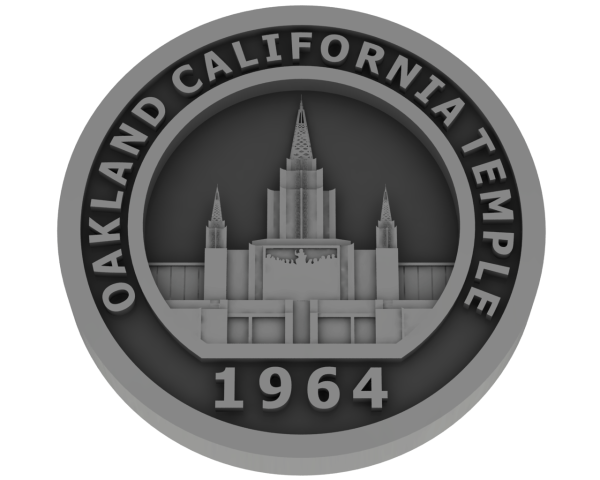 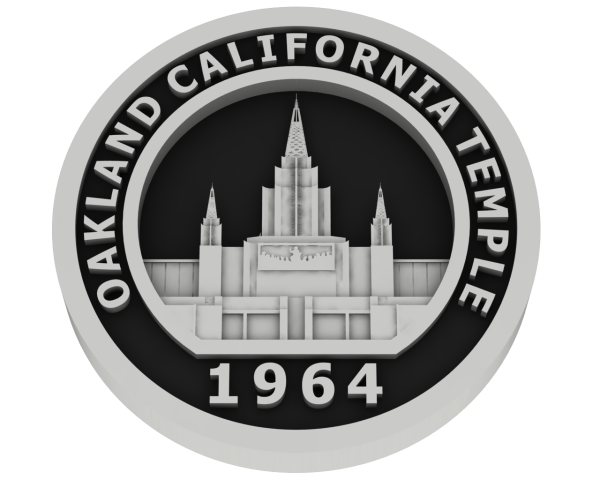 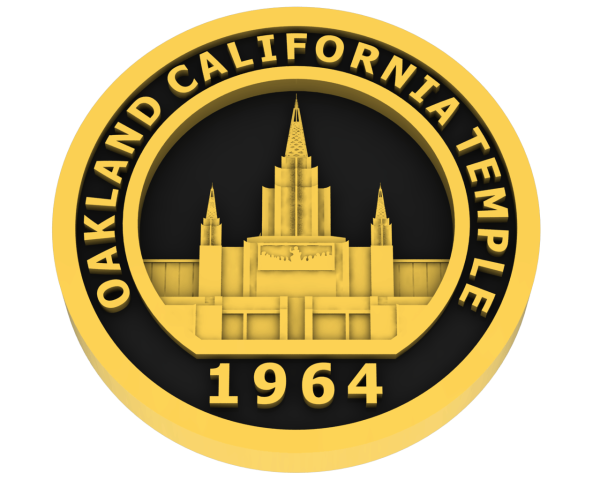 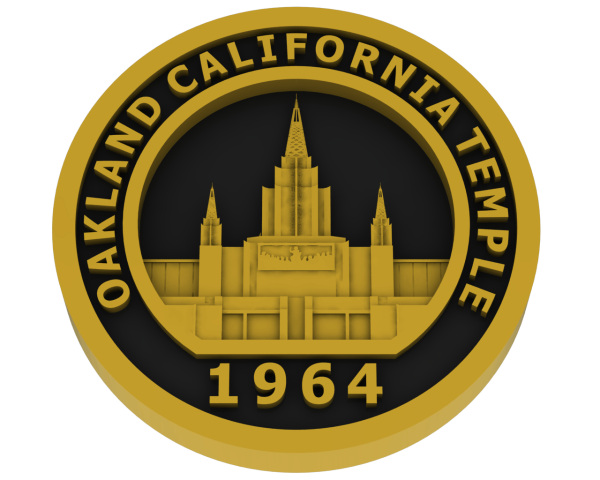 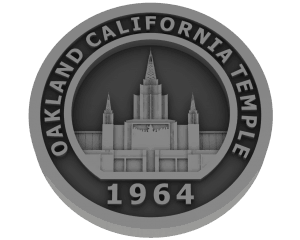 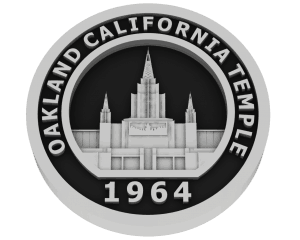 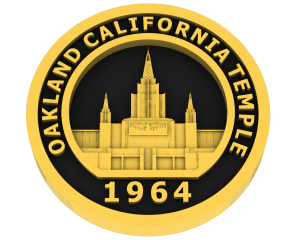 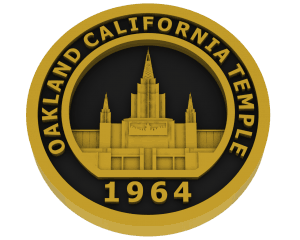 In the early 1950’s negotiations began for the land where the Oakland Temple resides. Fourteen years later the temple site was purchased, but twenty more years passed before construction began. It was miraculously dedicated by President David O. McKay on November 17, 1964. Having recently suffered a stroke, President McKay was experiencing difficulties speaking and it was hard to understand him. He was assisted to the pulpit, which he held tightly to in order to remain standing. He then spoke out in a clear voice, delivering not only a talk, but also the dedicatory prayer. The only temple* built with five spires, this is the last temple* built with exterior friezes. Two granite panels of daring proportions, weighing twelve tons each, grace this temple, the one on the north showing Jesus teaching in the Holy Land and the one on the south show Him appearing to the Nephites. It was thought they could not be put in place without causing breakage or damage. Glen R. Nielsen, the contractor for the exterior, took the problem to the Lord in prayer. “One Sunday just before we were going to set the panels I was shown the way we were to pick up the panels. It was as clear to me as if I looked at someone face to face… I knew the exact number of bolts to use, their size, the metal to use and how it was to be constructed.”** This temple reminds us that the impossible, with the Lord’s help, can be achieved.