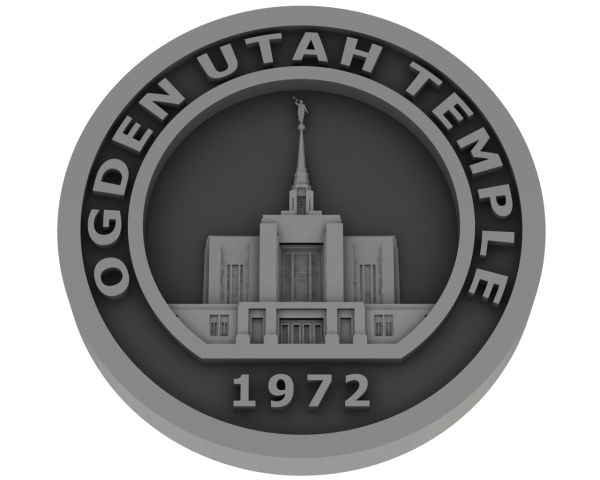 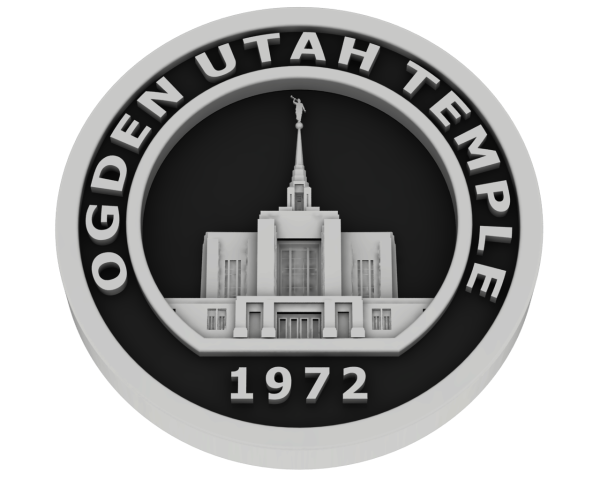 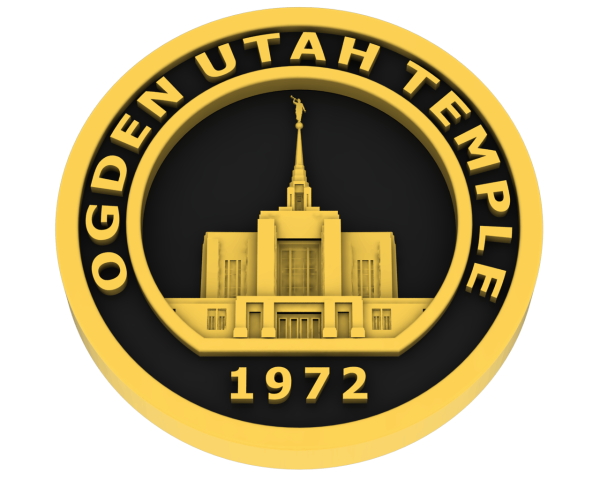 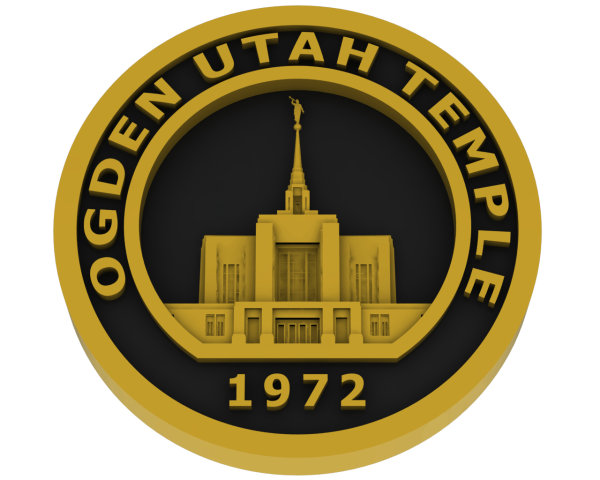 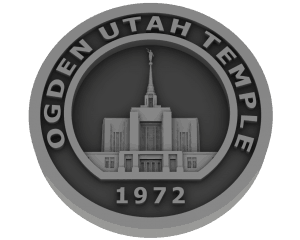 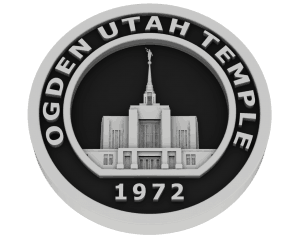 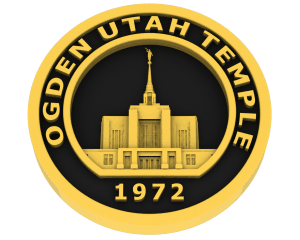 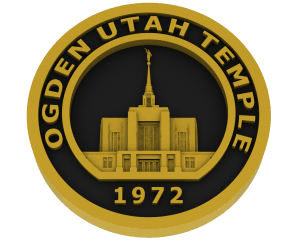 The first temple to be dedicated after Utah became a state (the others were built while it was still a territory), the Ogden temple was also the first temple built in Utah after seventy years (making it the fifth Utah temple). In the early 1960’s at a stake presidents’ meeting in Ogden, President McKay was asked when they would get a temple. He laughingly responded, “We need temples all over the world, don’t get your hopes up.”* Apparently, the conversation started him thinking because he asked to have a study done on how the temples were being used. They discovered that 52% of the ordinance work was being done in only three temples: Salt Lake City, Logan and Manti. It was decided that building two new temples, one in Ogden and one in Provo, would best meet the needs of the largest number of Saints.** Dedicated January 18, 1972, these temples quickly proved themselves able to handle as many individuals a day as the largest temples in the Church. In an article in the Ensign, the temple was described as, “Centrally located in downtown Ogden amidst the businesses and institutions of man, the Ogden Temple effectively symbolizes the power of the gospel to reach down and out to the daily life of each of us, to bless, guide and protect us as we walk and work and live in the real work-a-day world.”*** In February 2010 the Church announced the Ogden Temple would be closed for extensive renovation changes, including changes to the exterior. The temple was rededicated September 21, 2014 and looked “like a brand-new temple”, as promised by Elder William R. Walker, executive director of the Church’s Temple Department.