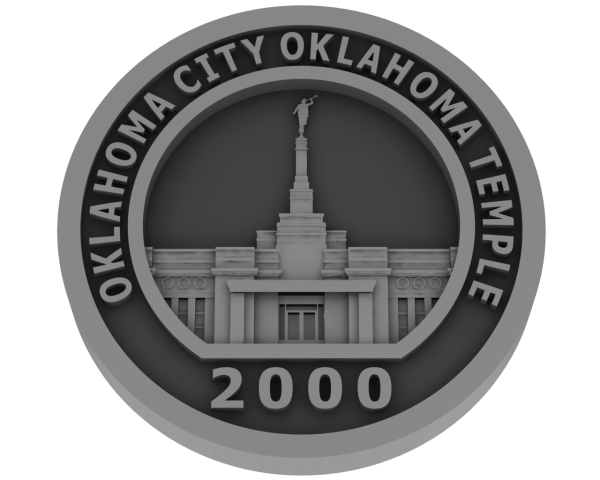 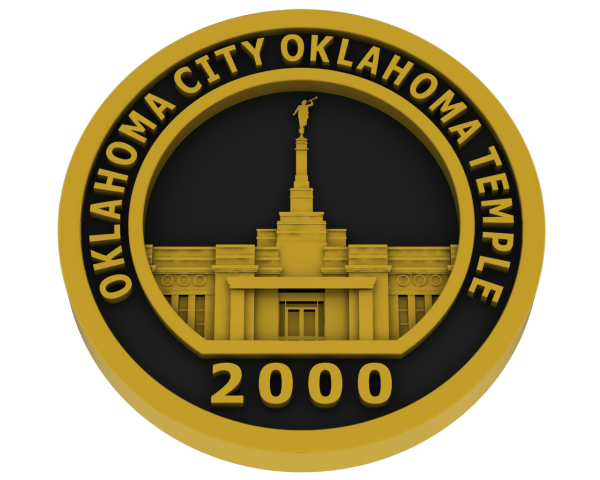 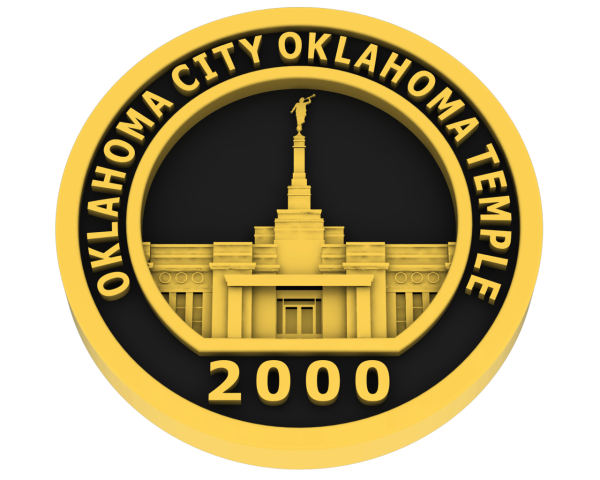 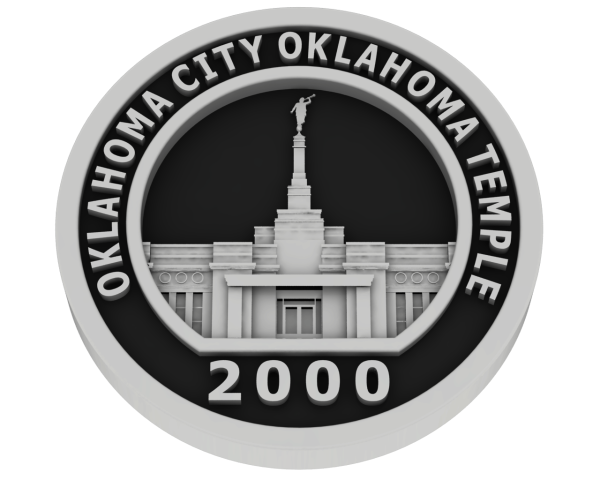 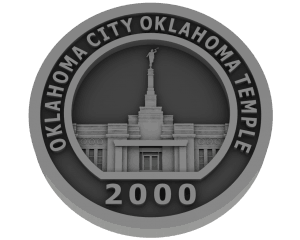 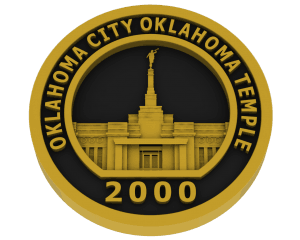 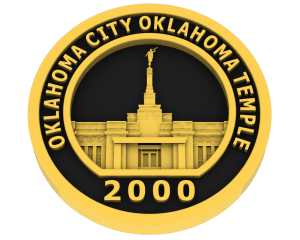 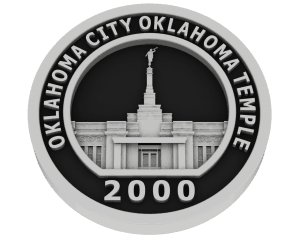 Over a week’s time, the most prolific tornado outbreak in Oklahoma history, including the highest wind speeds ever recorded on Earth, peaked on May 3, 1999 in Oklahoma City.* The Mormon Helping Hands turned out to assist in recovery and clean-up efforts, over 8,000 Members donated over 100,000 volunteer labor hours to homes, businesses, schools and churches. At the groundbreaking ceremony for the Oklahoma City temple, Elder Rex D. Pinegar of the Seventy said, “As we drove through the area of [the tornado’s] swath, we saw signs on top of the rubble… ‘We’ve been crushed but we’re not out’, ‘Temporarily out of service’… as we scanned the area we saw nothing standing but the people. A sign on a demolished home read: ‘In God we trust.’” He went on to say these signs displayed the character of the community that would become home to the Oklahoma City temple.** Many agreed that though the tornado was devastating, it helped prepare the way for the temple. The cleanup efforts of the Church and the service of its members had a polarizing effect on the community’s perception of the Church. The temple was able to be built with little opposition. Stake President Gary J. Newman shares an experience from the open house. “To me, the greatest blessing of the open house was when a lady shared with me that she had only heard bad about the Mormons and that all she saw in the temple was good. Her perception of the Church and temples has changed forever; it will never be the same.”** In the 1840’s thousands of Native Americans were forced from their homes in the dead of winter to march what became known as the “Trail of Tears.” They found refuge in Oklahoma. Many members in the temple district are descended from those brave men, women and children. At the dedication on July 30, 2000, Anne Pemberton, a Latter-day Saint and member of the Delaware tribe said, “It’s home… [The temple] is sacred and on sacred ground. Our ancestors have waited. They rejoice in this day.”*** May this temple give you the peace needed to get through all the trials and storms of life and trust in God.