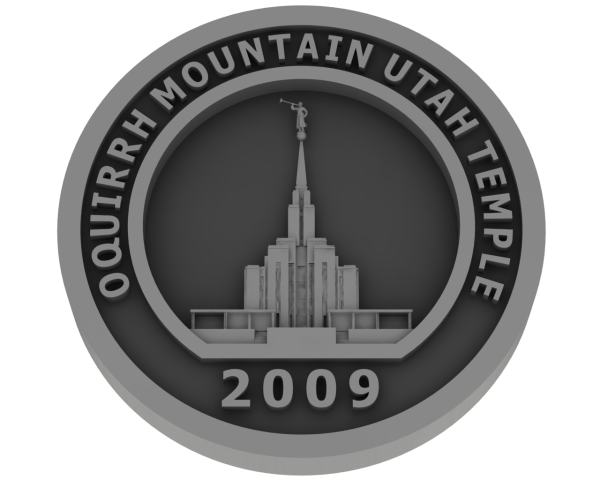 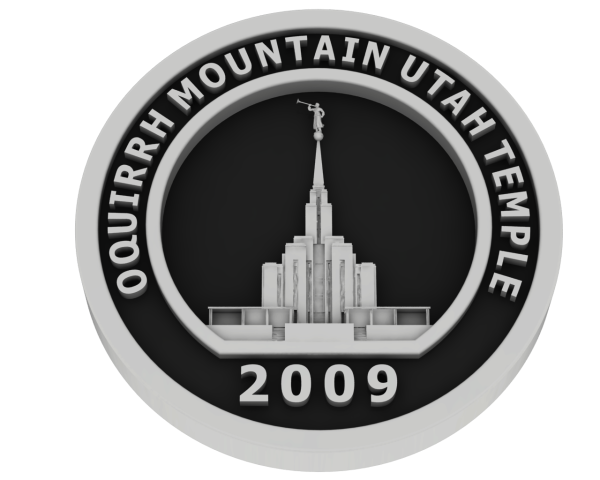 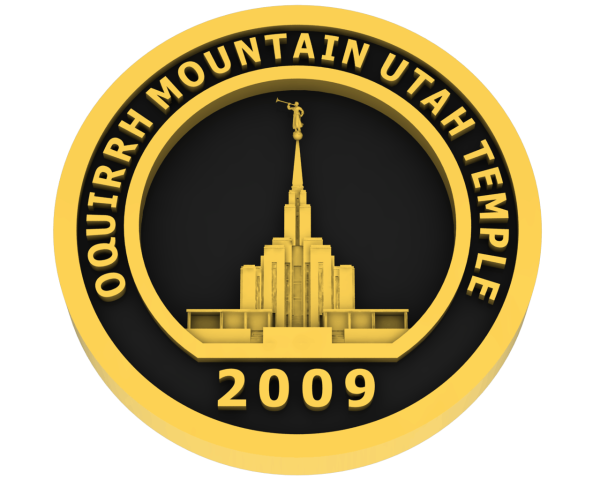 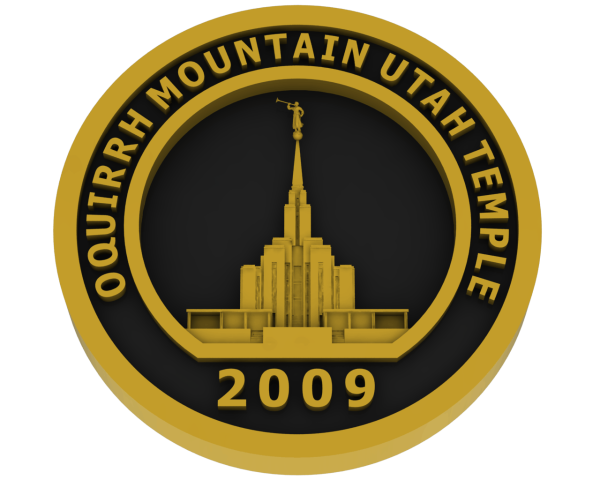 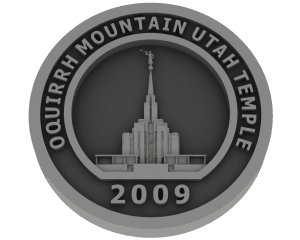 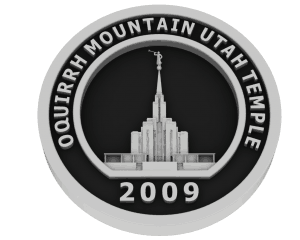 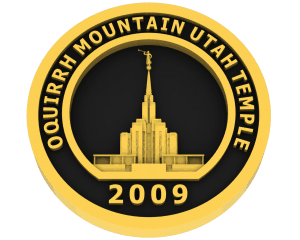 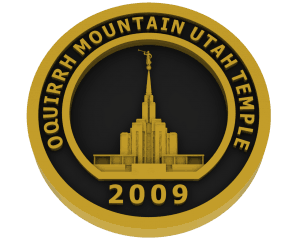 In General Conference, October 2005, when President Hinckley announced the new temple he said, “You may ask why we favor Utah so generously. It is because the degree of activity requires it.” The nearby Jordan River temple was serving 110 stakes and required over 4,500 temple workers to accommodate patrons’ use. Originally referred to as the South Jordan temple, at the groundbreaking on December 16, 2016, President Gordon B. Hinckley announced the temple’s official name. “Hereafter this temple will be known as the Oquirrh Mountain Utah temple. They won’t know how to spell it, but they don’t come to the temple to spell, they come to serve in the work of the Lord.”* With the name change, the Oquirrh Mountain temple became the first (and only**) temple with the word “mountain” in the name. The scriptures often use the phrase “mountain of the Lord” to refer to a temple. Previously, temple spires had been assembled on top of the buildings, but it was determined to assemble the spire for the Oquirrh Mountain temple on the ground and then hoist it to the roof. Engineers estimated it would weigh 19,000 pounds. Upon completion it was discovered to weigh 32,000 pounds! A more powerful crane was arranged for and with nearly one thousand spectators the spire began to rise into the air. Project superintendent Ron Wilkins reported, “We watched, hoped, and prayed that the tower would clear the roofline. It was so close that I think it was a miracle.”* The spire did clear the roofline, with six inches to spare. In the dedicatory prayer, offered by President Thomas S. Monson on his birthday, August 21, 2009, we hear the words, “We are grateful for the knowledge Thou hast given us that Thou art our Father, to whom we may turn for inspiration and guidance, for revelation and strength in time of trouble and distress.” The Goshute Indian word Oquirrh is translated as “wooded mountain” or “wood sitting”. Let the Oquirrh Mountain temple remind you to take time to sit, preferably in a “mountain of the Lord” and turn to your Father for inspiration and strength during your times of trouble and distress.