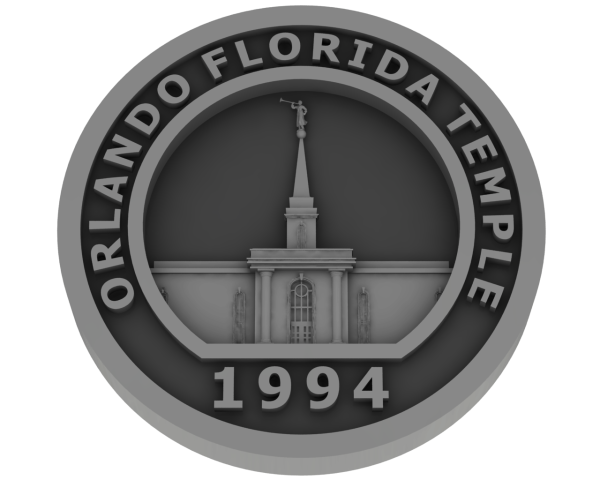 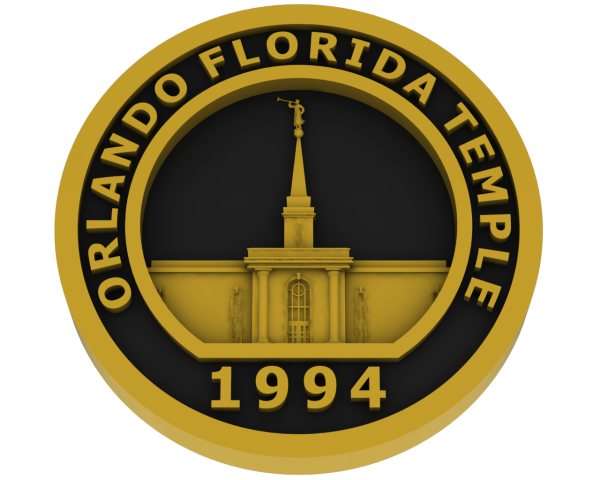 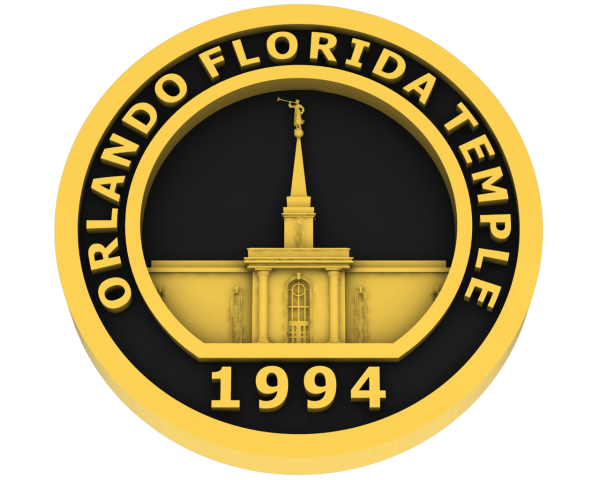 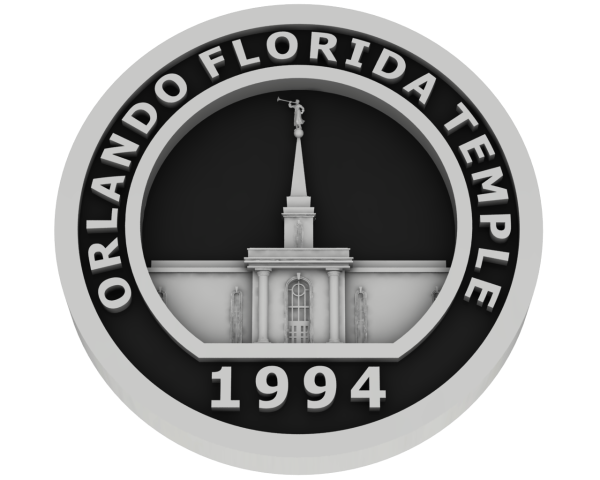 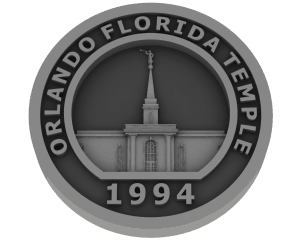 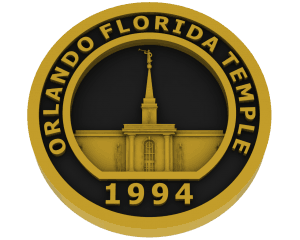 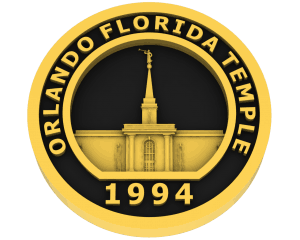 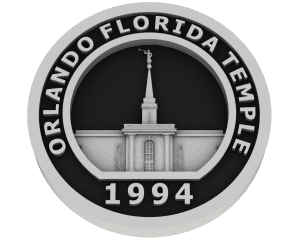 The Saints in Florida were grateful when the temples in Washington DC and Atlanta, Georgia were built, shortening the distance they had to travel to attend the closest temple in Salt Lake City, Utah, or Mesa, Arizona, however; they dreamed of the day when a temple would be built in Florida. Tradition holds that President Spencer W. Kimball told an Orlando stake president, “Do your temple work and  you’ll get a temple.” From that time, this stake president’s stake completed the most temple work in the district.* Evan D. Porter, Jr, president of the Orlando, Florida stake spent ten years working to help make the temple a reality. During the groundbreaking, he recalled the many trials and struggles he had faced in trying to obtain land and permission to build. “On several occasions I found it was impossible to move forward without the Lord’s intervention. I came to realize that He does not want this to move forward without His intervention. This is His will.”** Dedicated on October 9, 1994, the temple is composed of twelve-inch thick walls capable of withstanding hurricanes and earthquakes. The celestial room is adorned with a stained-glass dome in the ceiling.*** The cornerstone of a temple is filled with objects of significance. The Orlando temple’s contains pledges signed by young men, young women and single adults from the district that they would someday be married in the temple. A letter stated, “We feel that this pledge will encourage our young people to be more involved in the temple and look forward to the day when they will be married for time and all eternity. It will increase their faith. Each time they come to the temple to perform baptisms or simply to visit, they will know that their names and promises are inside their temple.**** This temple reminds us of the promises we make in the temple that enable us to withstand the winds and floods that the adversary uses in his attempts to make us fall.