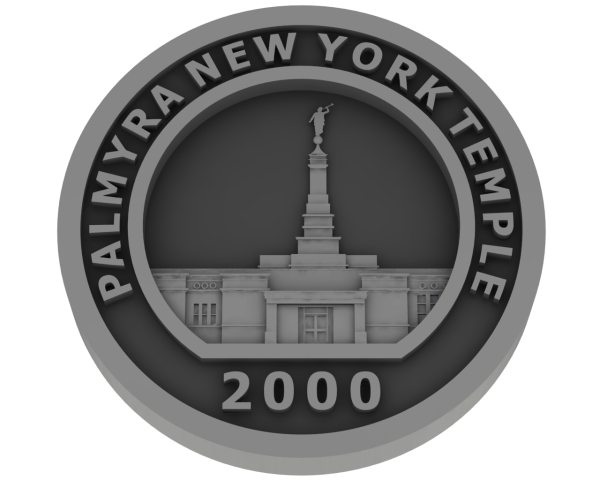 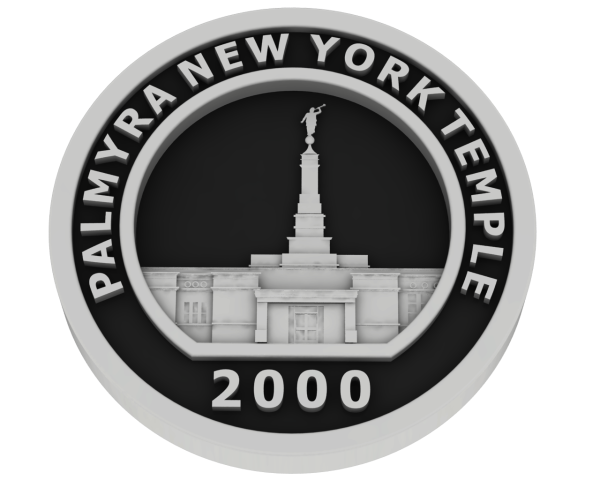 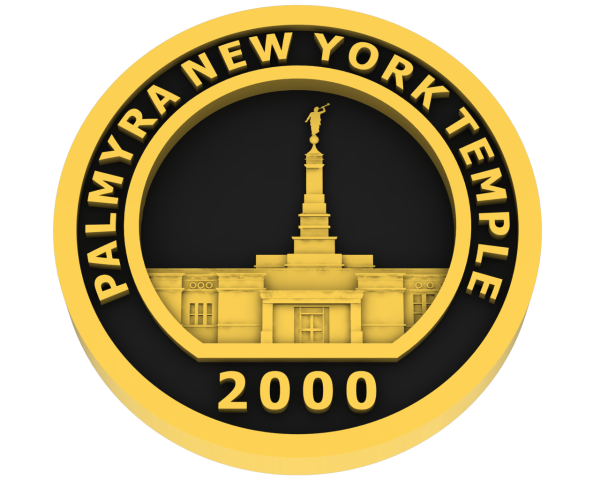 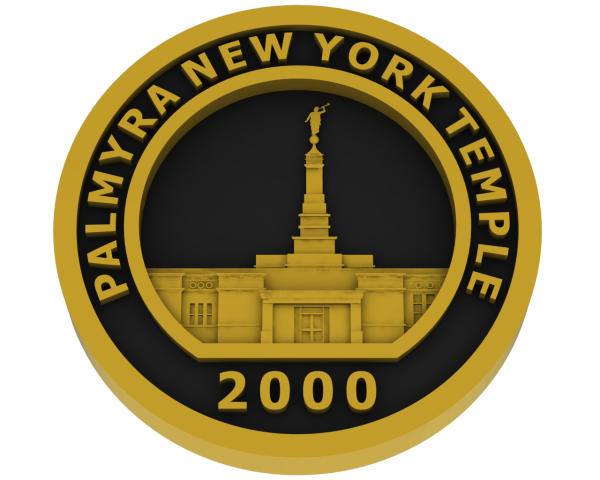 The one hundredth announced temple, the Palmyra temple is situated on the edge of land owned by Joseph Smith’s family in 1818. The exterior that gives it a supernatural brightness is from white granite quarried near Sharon, Vermont, Joseph’s birthplace. According to temple architect Dave Richards, a rock wall to the east of the temple is believed to be “laid up there by the Smiths as they cleared their field. They probably took the rocks out of the dirt and piled them up along their property boundary.”* The temple overlooks the Sacred Grove and brings it into the temple by design. Stunning, intricate, handcrafted stained-glass can be found throughout its walls. According to Tom Holdman, one of the craftsmen, “All of the items in [the stained-glass mural depicting the First Vision] point to the Father and the Son. Branches, Joseph’s arm, Joseph’s hat, rays of light–all bring the viewer’s eye to the Father and the Son. All of the grove trees are made of clear and white glass, because when Heavenly Father and Jesus Christ were in the grove, all of their light would have washed out the color in the trees.”** Trees fill the temple, giving you the sense of being in the grove. As you enter, tree designs are inlaid upon the doors. The baptistry skylight contains twelve trees symbolizing the twelve tribes of Israel, the leaves on the trees represent their posterity. The celestial room mural contains seven trees, one for each day of Creation. The west side of the temple faces the Sacred Grove, all windows here are plain glass, allowing a clear view of the Grove. The Palmyra temple was dedicated on April 6, 2000, exactly one hundred seventy years after the Church was organized. Due to the significance of this temple, and the Saints’ overwhelming desire to attend, the dedication was broadcast to all stake centers equipped with satellites. It is estimated attendance was 1.5 million.*** The dedicatory prayer asks that, “May the sacred work that will be accomplished here be a constant reminder of Thy love for Thy children of all generations and of the provision Thou hast made for their eternal progress and happiness.” The Palmyra temple truly reminds us that Heavenly Father and His Son love us and know each of us individually.