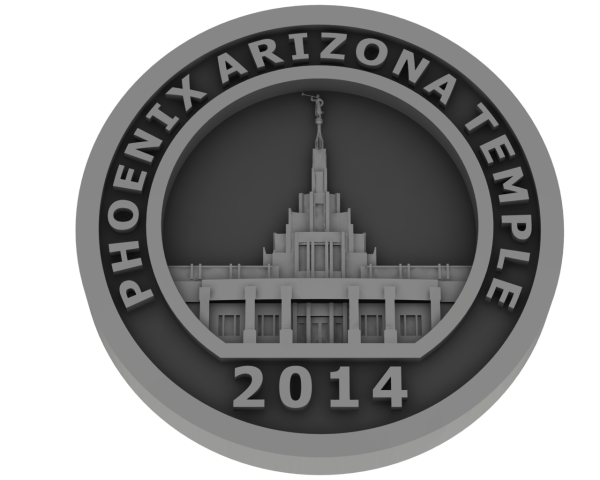 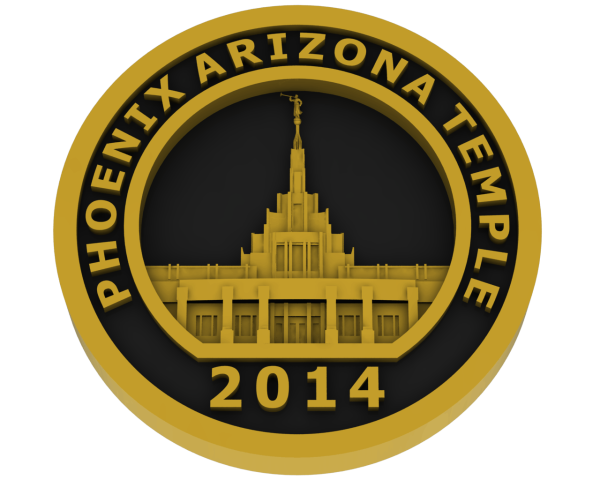 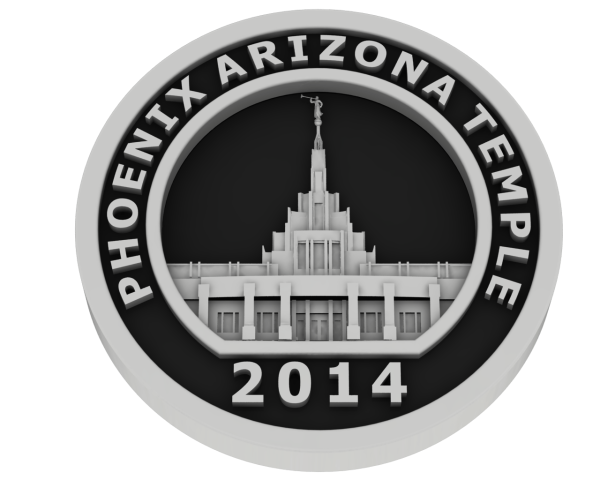 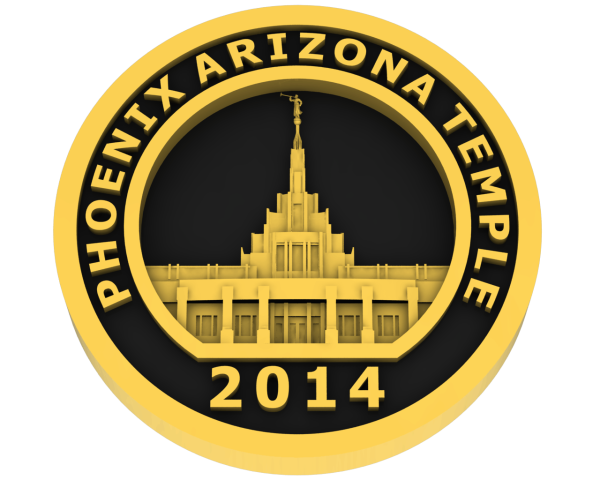 With the announcement of a temple to be built in Phoenix, Arizona, on May 9, 2008, came a barrage of protests and obstacles. Over the next two years the people of the area protested, stating their unhappiness with the location, size, height, and even the color. Many meetings and interviews later, the Church held a special neighborhood meeting on August 17, 2010. “We want the neighbors to understand that their concerns were considered as the new design was drawn up,” said Church spokesman Jennifer Wheeler. The temple was completely redesigned, turning the two-story building into a single-story building with a full basement. The Church agreed to not build a visitors’ center, hold pageants, or display Christmas lights. Many members consider the final temple design to be a blessing because the added basement dramatically increased the overall interior space.* Additionally, a “Why do Mormons Build Temples?” event was held in a local meetinghouse. Many attended and felt their concerns evaporate, including Cynthia and her four-year-old son. Cynthia reported that, “What I learned and felt brought me peace, so we started attending church services. Everything I learned about the Church I somehow already knew to be true… I look forward to going to the temple so much.”* To connect the Phoenix temple and the Mesa, Arizona, temple, the same terra cotta designs and turquoise color were used. The terra cotta is featured in the baptistry where Temple special project missionary Elder Don Lamb says the exterior of the baptismal font is, “literally a massive jigsaw puzzle of terra cotta.”* The Phoenix temple was dedicated on November 16, 2014. The dedicatory prayer includes this blessing, “Help the youth of Thy church stand firm for truth and righteousness. Open wide to their view the gates of learning, of understanding and of service in Thy kingdom. Build within them strength to resist the temptations of the world. Give them the will to walk in virtue and faith, to be prayerful and to look to Thee as their constant anchor.” Let the Phoenix temple remind you that we are all God’s children and thus youth in His church, inviting you stand firm, resist temptations, and prayerfully took to God as your constant anchor.