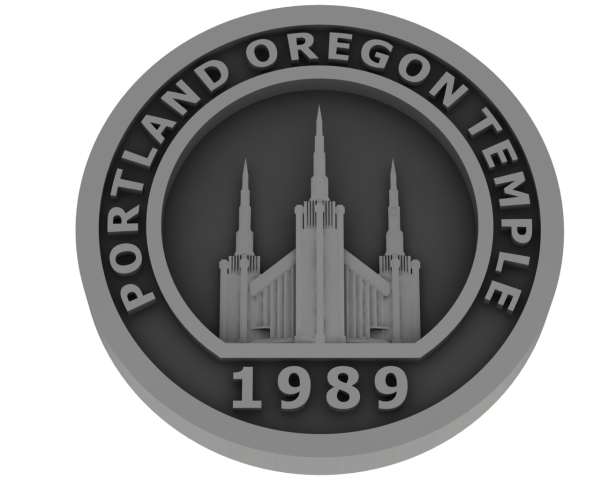 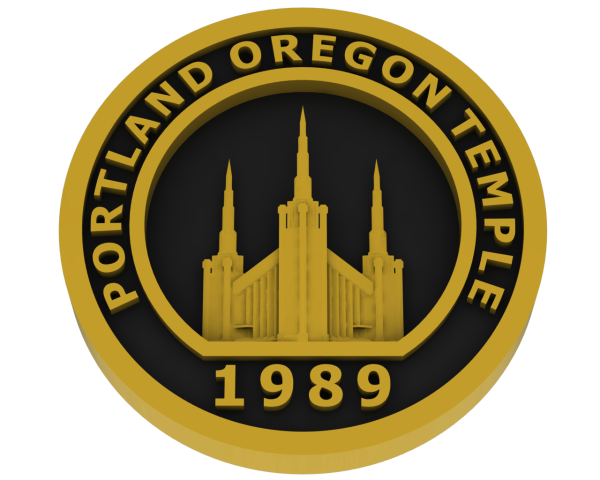 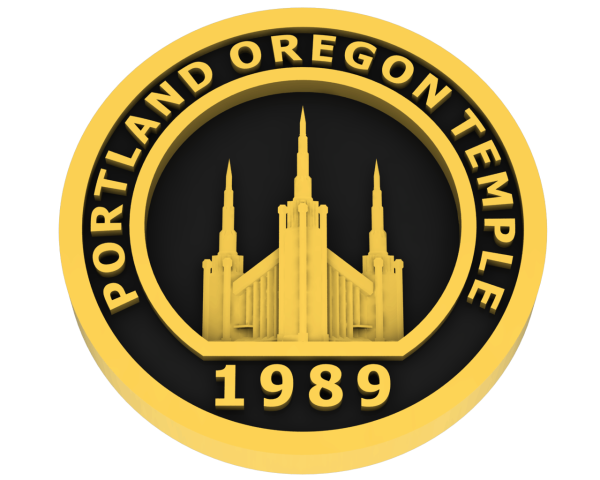 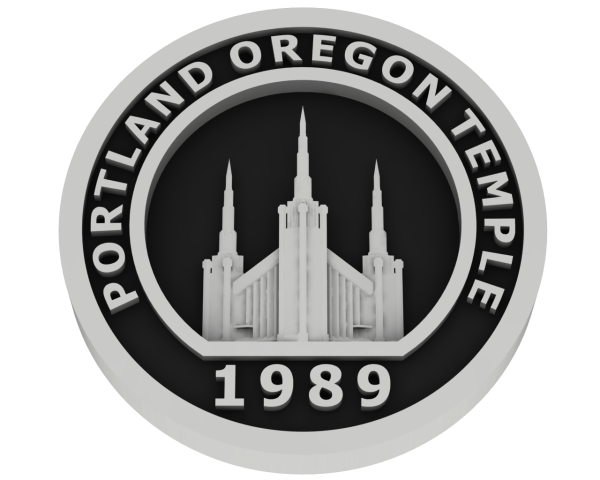 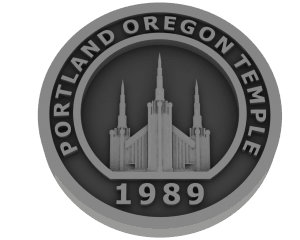 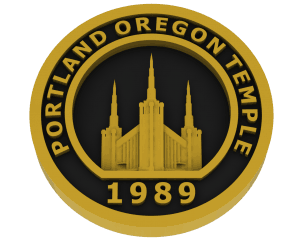 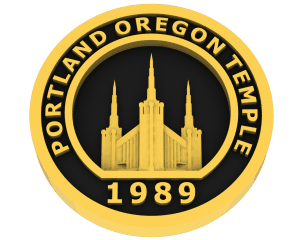 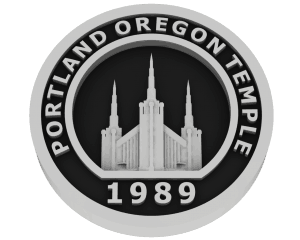 A temple is never built without opposition and the Portland temple is not an exception. Although the land had been owned by the Church for years, when it was announced that a temple was to be built there was immediate resistance. Twenty-seven public hearings, eight lawsuits and four petitions later the temple was built and dedicated on August 19, 1989. When the temple was completed, one of the architects noted, “There’s been a change of attitude in the community. People appreciate the quality of the building. They pull over on the highway to look at it.”* This temple is indeed an incredible site. The white marble against the backdrop of deep green trees creates a stunning vision. There are no discernable windows from the outside of the temple, yet sunlight enters many parts of the building through the white marble. At night, the lights from within can be seen from the outside. An atrium in the foyer is filled with trees and flowers. This temple, like all others, is filled with symbolism. In the celestial room there are different levels, only the  highest is connected to sealing rooms, reminding all that celestial marriage is the key to the highest heaven. During the open house, over three hundred thousand toured the building, it is estimated that less than half were members of the Church. The spirit of the temple touched all, from those who rediscovered a desire to attend to church, to those who had never been. A man who had been distributing anti-Mormon literature decided to take a break and go on the tour. Upon emerging from the temple, he destroyed the pamphlets he had been handing out.** In the dedicatory prayer, President Gordon B. Hinckley said, “[The Portland temple] stands in quiet splendor among the trees of the forest. It is a place of peace and holiness, a refuge from the storms of life, a sanctuary in which to worship thee ‘in spirit and in truth’.” With the temple as your foundation, the Spirit will flourish and grow inside your soul and in all around you, creating beauty like the Portland temple.