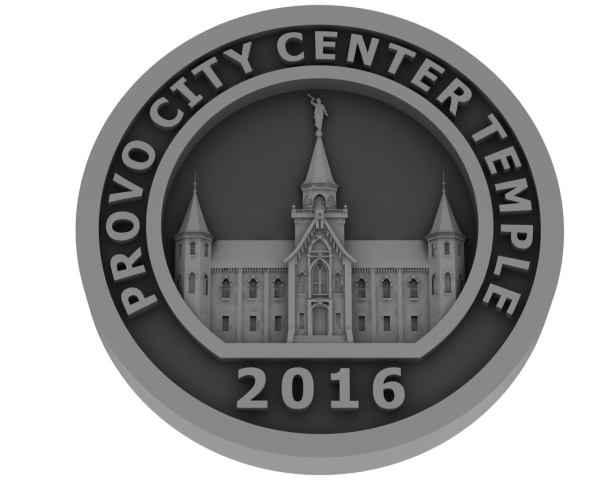 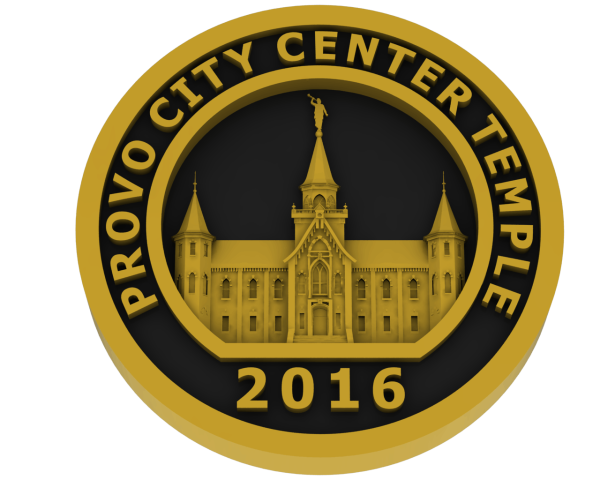 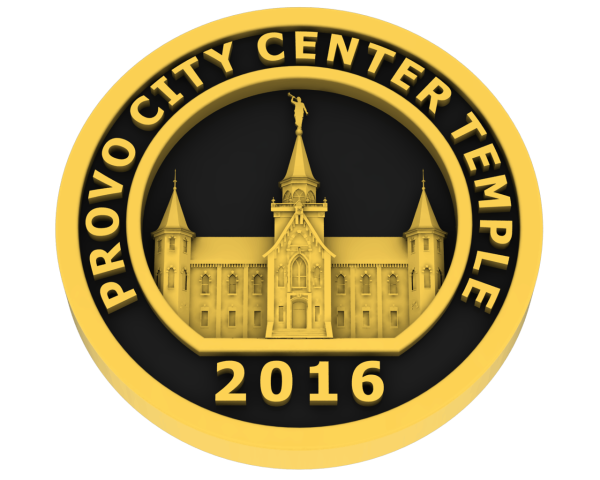 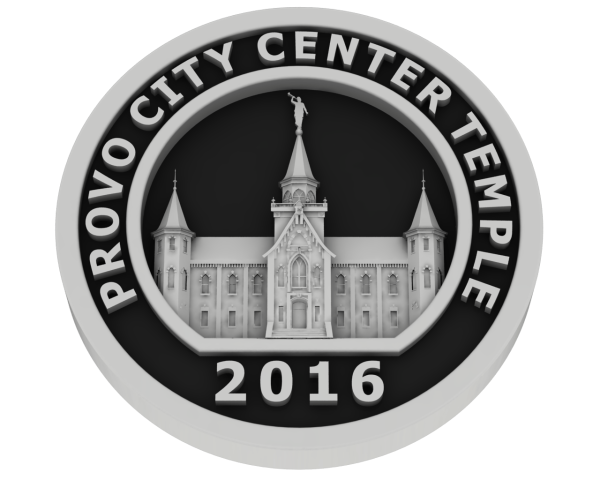 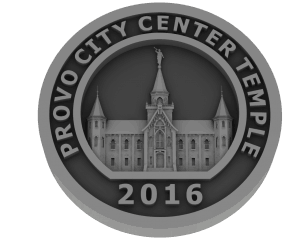 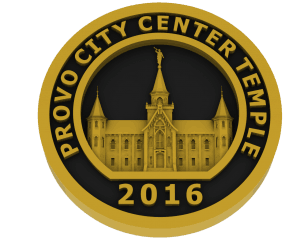 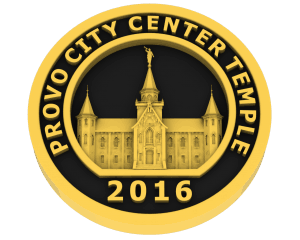 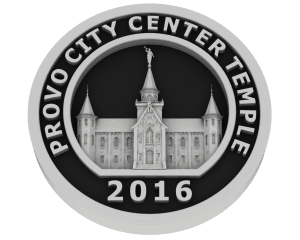 In 1849, President Brigham Young selected the site for a meetinghouse in Provo, construction began in 1856 and it was dedicated in 1867. In 1875 a baptistry was built next to it, showing the incredible building skills of the pioneers. The font floor had three layers of wood laid in crisscross fashion and held together with nails and screws. As the screws were tightened, the wood was pulled together to form a floor solid enough to hold water.* A larger building was needed, nearby the Provo Tabernacle was built and dedicated in 1898. A historic treasure for the Church, in 1975 it was added to the US National Register of Historic Places.* A favorite of the Saints, the tabernacle was modified several times, eventually expanding to cover parts of the baptistry after it and the meetinghouse were demolished. In the frigid, early hours of December 17, 2010, many stood on ice covered streets and sidewalks with tears flowing down their faces as they watched fire devour their beloved tabernacle. Thousands more watched throughout the day as the news was broadcast. Official word came from the Church, “The fire at the Provo Tabernacle is tragic. The building not only serves our members and the community, but is a reminder of the pioneering spirit that built Utah. The damage appears severe and until we make a structural assessment we won’t know whether this historic treasure will be able to be saved.”** At long last the building’s fate was determined. In the October 2011 General Conference, President Thomas S. Monson delivered the words that were embraced by the hearts of all who heard them. “After careful study, we have decided to rebuild [the Provo Tabernacle] with full preservation and restoration of the exterior, to become the second temple of the Church in the city of Provo.” Before construction could begin, architects sifted through everything, salvaging and preserving as much as possible. Next, cutting-edge engineering and construction techniques were used to, literally, put the walls of the building on stilts so the ground could be excavated. The Victorian theme of the Tabernacle was preserved in the temple. Art glass, finials, and original hardware that were salvaged were used again. Three of the spires contain the original timbers, the fourth had to be completely replaced. Eventually, the transformation was complete. On March 20, 2016 the one hundred fiftieth temple of the Church of Jesus Christ of Latter-day Saints, the Provo City Center was dedicated. The Provo City Center temple reminds each of us that if our foundation is built upon the teachings of the Lord, no matter how devastating our trials may be, we can arise from the ashes, purer, stronger and with greater faith and knowledge.