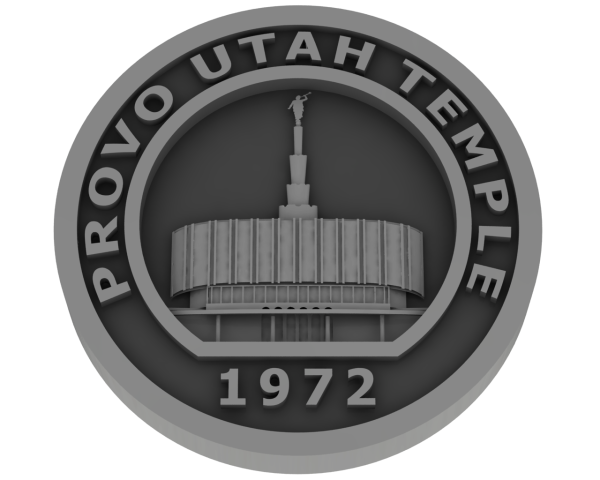 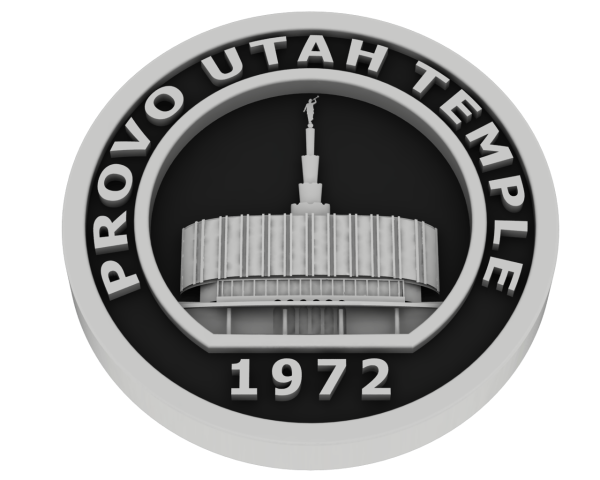 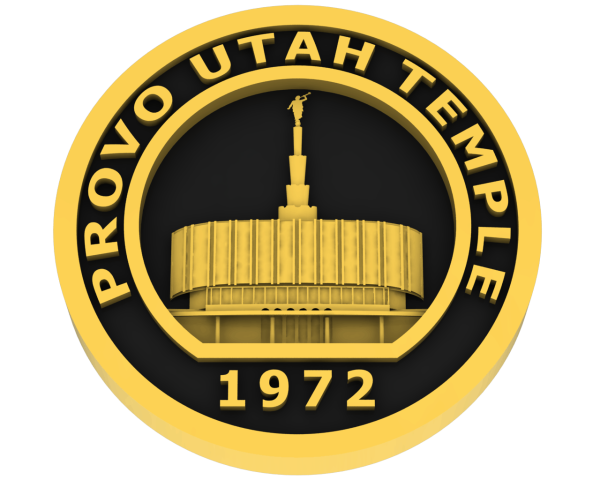 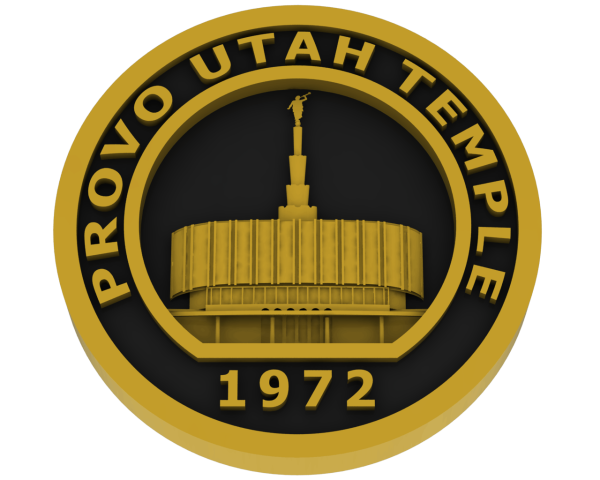 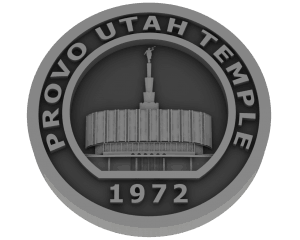 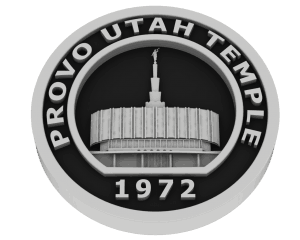 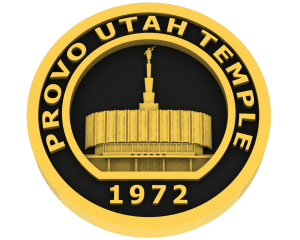 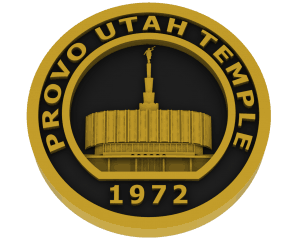 The hill where Brigham Young University resides has been known as Temple Hill for many years.  It is said President Brigham Young stated, “We have ascended to the summit of this beautiful hill and now you are standing on holy ground. The day will come when a magnificent temple will be erected here to our God and I want you to look and behold the scenic beauty of this wonderful valley.”* In the early 1960’s the First Presidency spoke with local stake presidents, telling them they hoped to build a temple in the area. After the meeting President Ben E. Lewis, one of those stake presidents, shared with President N. Eldon Tanner that some years before, a man named Leahy, a German immigrant, had approached him after having a dream. He owned land on Provo’s east bench and had a vivid dream in which he saw a temple on his property. He had offered the land to President Lewis for a temple. The land was purchased for BYU. On February 9, 1972 the Provo temple was dedicated, residing on Leahy’s land, fulfilling his dream. In Exodus we learn that the Lord went before His people in a pillar of cloud by day and a pillar of fire by night. The Provo temple is designed to bring this imagery to mind. President Gordon B. Hinckley, in October 1993 said, the Provo temple is the “busiest temple in the Church.”** Regardless of how many people pass through its walls, this temple is a haven of reverence, peace and tranquility. As was said in the dedicatory prayer, those who attend, “seek to be like thee [our Father]; we seek to pattern our lives after the life of thy Son; we desire righteousness for ourselves and our children and our children’s children; … we plead with thee to make us worthy to inherit … those blessings which grow out of the continuation of the family unit forever.”