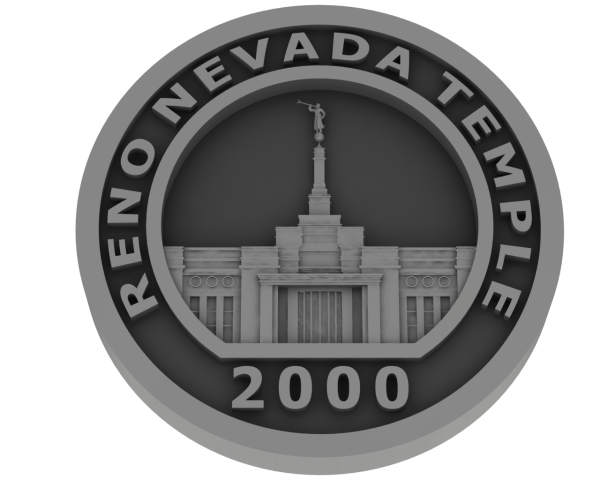 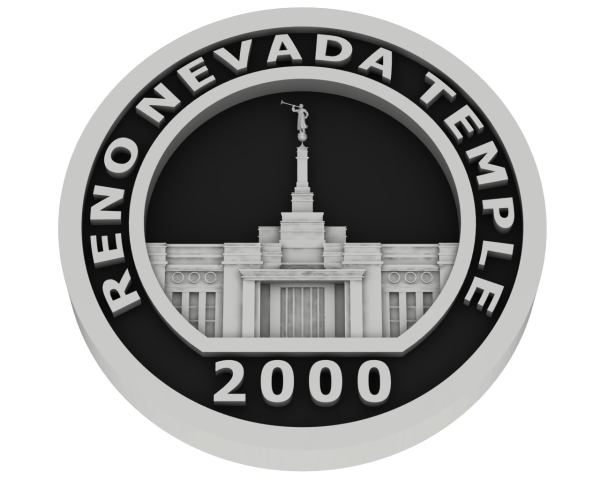 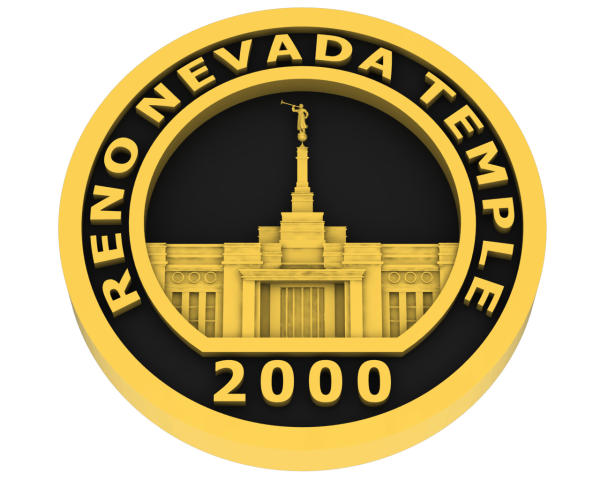 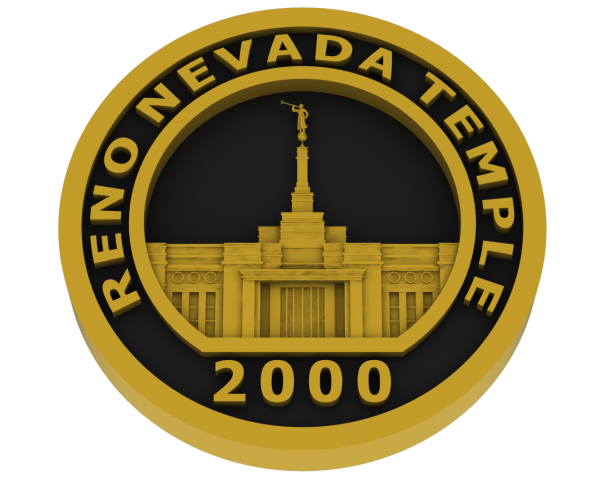 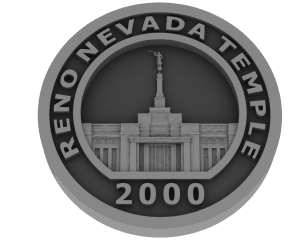 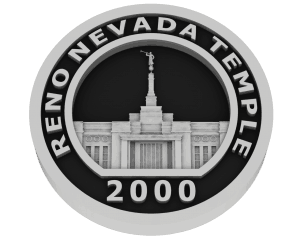 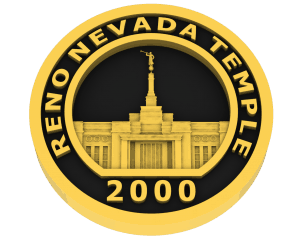 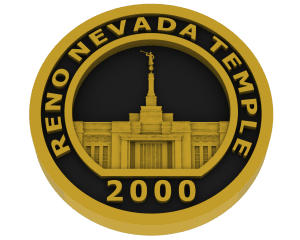 The temple that served the Saints in Reno, Nevada, was the Oakland, California, temple. They could safely attend the temple from March to November, the rest of the year the weather made the trip dangerous to impossible as they had to pass over the Sierra mountains and through Donner’s Pass. When smaller temples were announced, Reno stakes were among the first to prayerfully request a temple and receive approval. They were so excited that many wanted to visit the temple site during construction. In an effort to maintain good relations with the temple’s neighbors, Church members were asked to refrain from visiting the construction site, a great sacrifice for the eager Saints! A beautiful temple was built, and in less than a year! Although done speedily, the same high standards were kept. Project Superintendent Vernon C. Forbush said, “We were able to complete this temple because of the united cooperation of members and nonmembers. Many of the contractors have told me on different occasions that they have felt the spirit of the temple and know it is a special place. We have found ourselves doing things far above our ability… If there is one thing that needs to be emphasized, it’s the spirit of service—that is what got this temple finished in the time in which it was finished.”* As with all temples, there was opposition. One temple worker, during the open house, said, “We have had countless examples of resistance to the temple, from groundbreaking until just an hour ago. The adversary does not want temples built, and that has been very obvious on this job.”* Reno is well-known for the winds that constantly blow. To accommodate the winds, the entrance was moved to the north side and a vestibule was built to keep them outside of the temple. Instead of gold leafing on the statue of Angel Moroni, the same technology that was used to paint the pipes of the organ in the Conference Center in Salt Lake City was used. This paint keeps the statue shining gold despite the steady winds. On April 23, 2000 the temple was dedicated. In the prayer it was asked that “all who serve as proxies in behalf of the dead, that they may be touched by a spirit of unselfishness and of love for those who have gone beyond.” Let this temple touch your heart with an eagerness to serve and attend the temple.