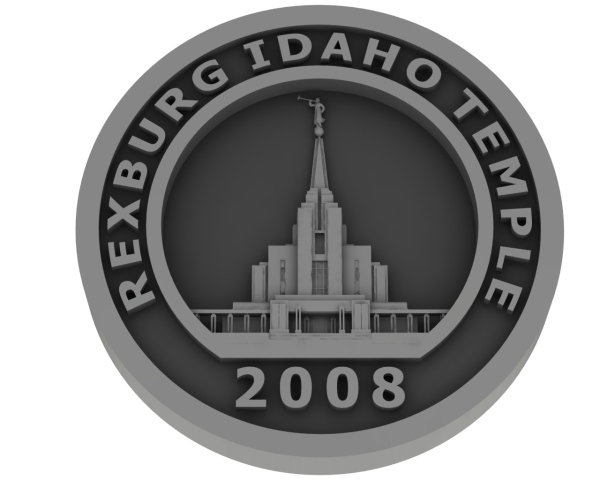 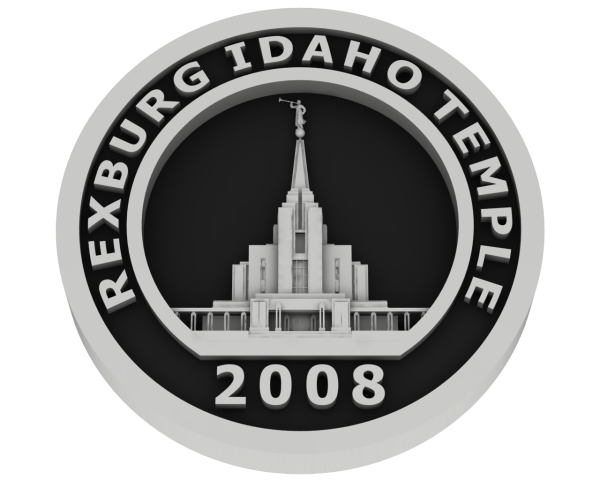 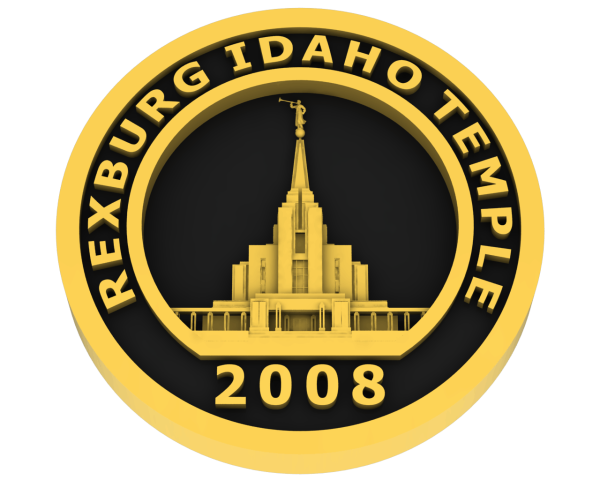 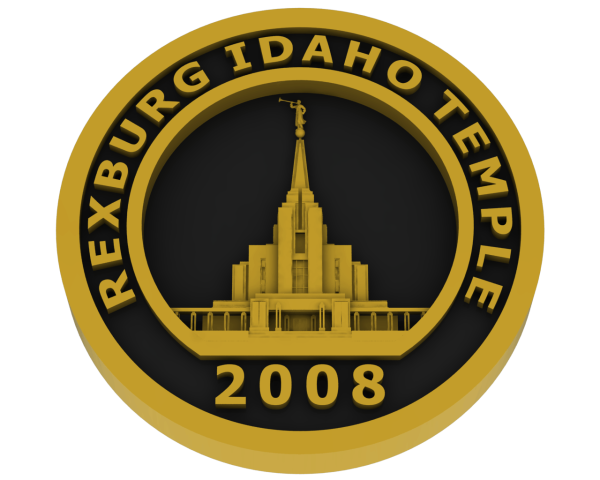 In 1883 a small group of pioneers established a city in a cold, windy land that had little to offer, but they made it home and proceeded to plant wheat. One hundred twenty-five years later, Rexburg became the home of a temple, dedicated February 10, 2008, adjacent to Brigham Young University – Idaho. The temple dedication was postponed one week due to the passing of President Gordon B. Hinckley. Newly ordained President Thomas S. Monson said, “I can’t think of anything I’d rather do as my first official act than dedicate this holy house of the Lord.”* Reflecting the original pioneers, wheat imagery is used throughout the temple. Over seven hundred hand-crafted art glass windows feature the wheat stalk. Almost simple in design in the baptistry, the wheat stalks increase in intricacy as you move higher in the temple, signifying drawing closer to God. Additional meaning can be drawn by referencing scriptures that speak of separating the wheat from the tares and the harvesting of the souls of men. The wheat is shaded with white representing those on the other side of the veil and darker colors for those still in mortality. Windows in the bride’s room were created from colorless crystal to represent purity and virtue. Nearly life-size murals in some rooms feature local landscapes and wildlife. Created by Leon Parson, a Rexburg native and well-known wildlife painter, he speaks reverently of the project, “Let me just quietly say that without the help of the Lord, the murals would not look the way they do. I have been literally assisted by the Spirit.”* The construction schedule featured the placing of the Angel Moroni statue on September 21, 2006, the 183rd anniversary of his appearance to Joseph Smith. A drenching, cold rain accompanied by biting winds made it seem impossible, but the sky cleared and the sun came out. In the dedicatory prayer thanks is given that “Thou hast never left Thy Church alone.” The Rexburg temple reminds us that the Lord is always with us, He will never leave us alone either.