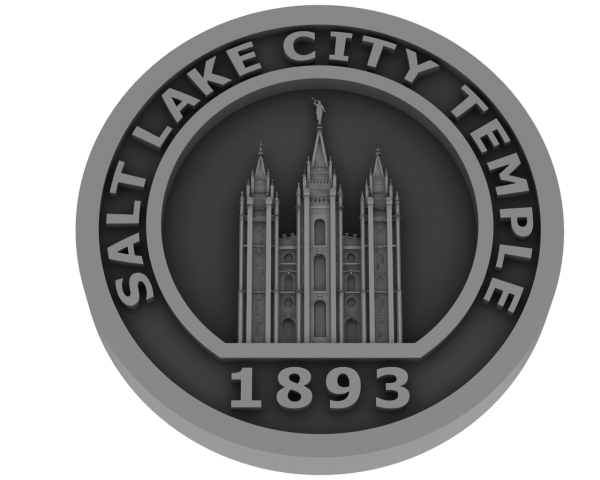 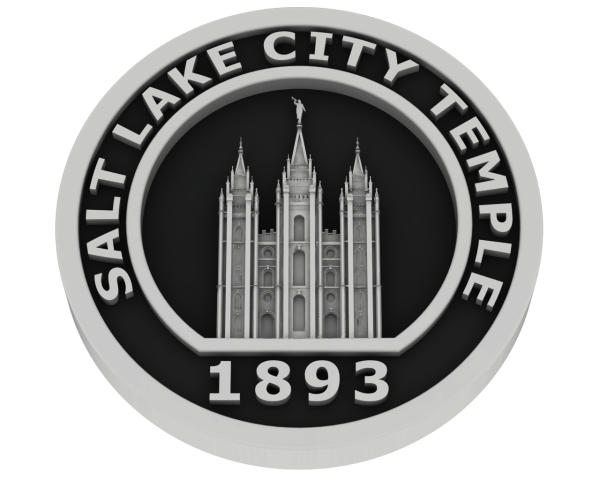 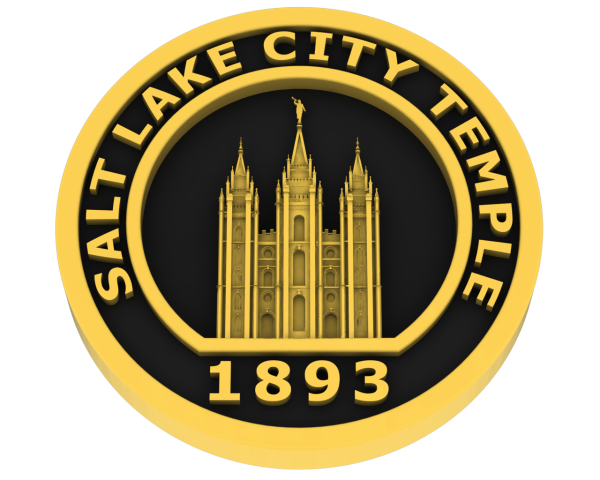 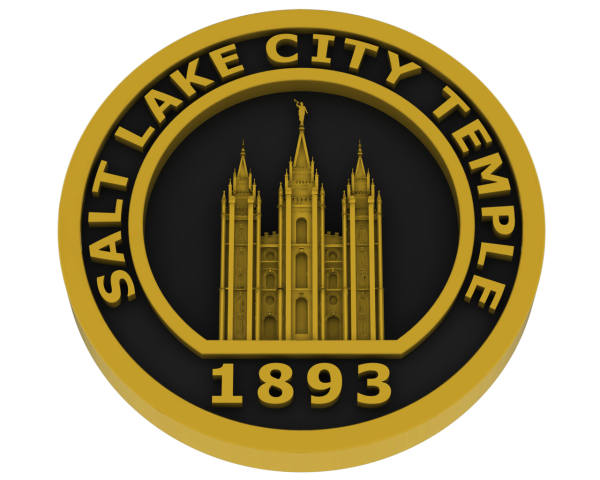 Four days after entering the Salt Lake Valley, on July 28, 1847, President Brigham Young chose the site for the temple. Groundbreaking commenced almost six years later on February 14, 1853 and forty years later, after many starts and stops, the Salt Lake Temple was dedicated on April 6, 1893 by President Wilford Woodruff. A true monument to what can be achieved if you set your heart on the goal and continue pressing forward little by little! The Salt Lake City Temple is recognized worldwide for its architectural beauty. Architect Truman O. Angell was sent to Europe by President Brigham Young to study classic architectural styles. Later, John Hafen, Lorus Pratt and John B. Fairbanks were called to enroll in the Julian Academy in Paris where their artistic talents were honed before their return to Salt Lake where they painted the murals in the endowment rooms of the temple. President Young’s vision was that the Salt Lake Temple be “built in a manner that will endure through the Millennium.”* Over 40,000 Saints gathered together for the temple dedication, joining their voices together in the “Hosanna” shout and in singing “The Spirit of God Like a Fire is Burning”. This temple is a testimony to each of us to watch carefully, making any repairs to our lives along the way, even if it seems to slow us down, so that we, too, may endure through the Millennium.