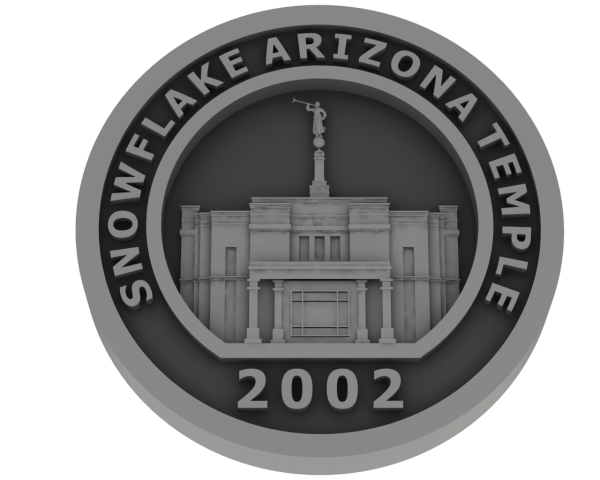 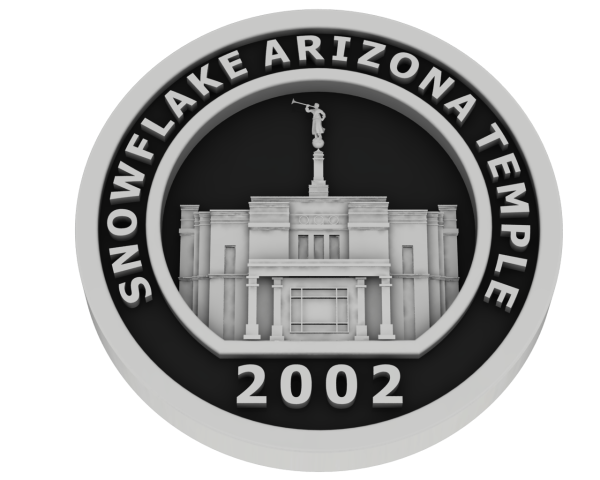 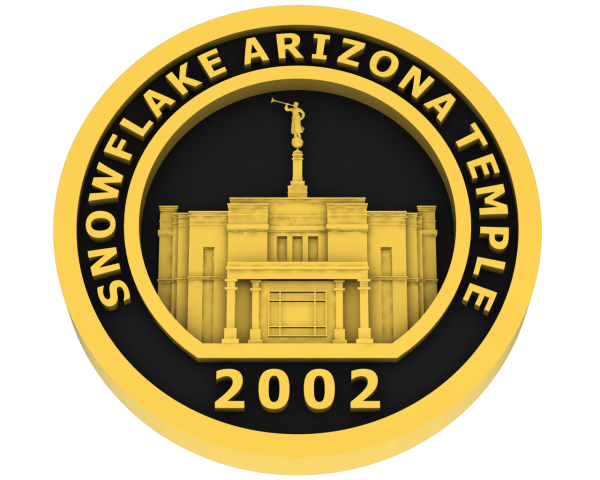 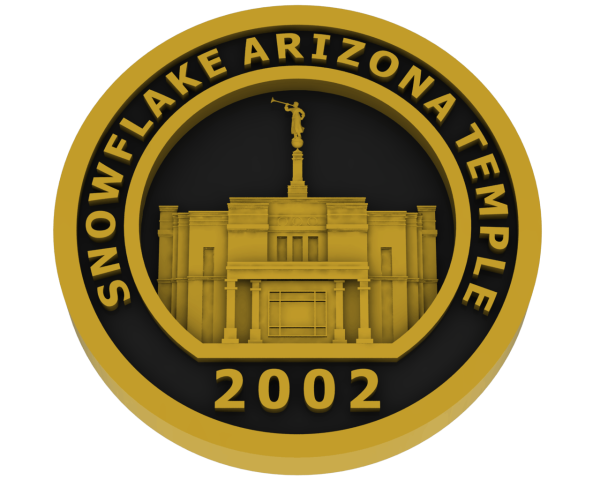 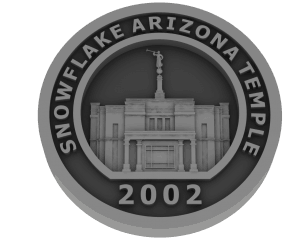 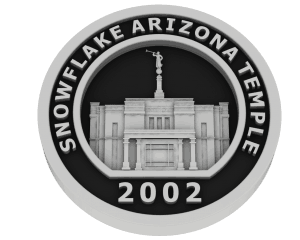 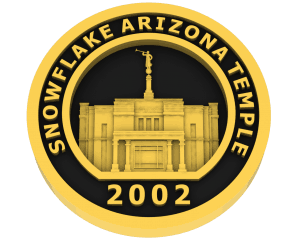 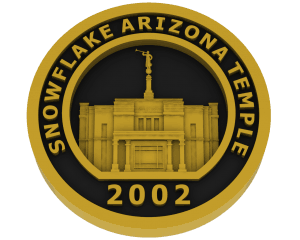 In February 1880, then apostle Wilford Woodruff prophesied while visiting Snowflake that someday a temple “would be erected here.”* From that time forward, the faithful Saints prayed for their temple to be built. For decades stake presidents made formal appeals to the First Presidency. In March 2000, Stake President Stephen A. Reidhead picked up President Gordon B. Hinckley at the airport. He was to travel with him to the Albuquerque, New Mexico, temple dedication. The prophet wanted to look at a few sites in Snowflake. At one he asked to get out of the car. Joining him, President Reidhead was asked by the prophet, “Is there enough room up on top?” Reidhead said he didn’t know. President Hinckley said, “Why don’t you find out if we can cut that hill down, and I’ll find out how much room we actually need.”* Shortly thereafter it was discovered there was enough room for a small temple and the property was promptly donated to the Church. Finally, one hundred twenty-two years later, on March 3, 2002, the Snowflake temple was dedicated. Honoring lessons learned from the pioneers, nothing was wasted. As excavation commenced on the hill, the rocks removed were saved and used to design a fountain at the entrance to the temple. To accommodate the winds that sweep through the area, granite was used instead of marble. The Chinese rose-tinted granite blends beautifully into the native landscape. Stained-glass windows featuring the Savior instructing a circle of children and adults that once resided in a Boston Catholic church were later sold at auction. The Deseret Foundation purchased them and donated them to the Church. After being cleaned and restored they have found a new home in the Snowflake temple. Honoring the area’s pioneer heritage and their patience as they waited for the temple, the dedicatory prayer includes, “We are thankful for those who laid the foundations of this and other nearby communities. They struggled so desperately for so long against adversities of many kinds. Now their posterity enjoy the sweet fruits of their efforts, and crowning all is this magnificent and beautiful temple.” Let the Snowflake temple help you look ahead to your posterity as you strive to provide a solid foundation in the gospel for them to build upon.