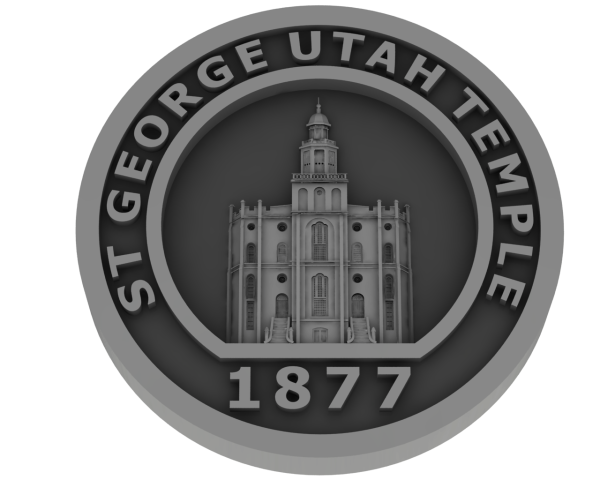 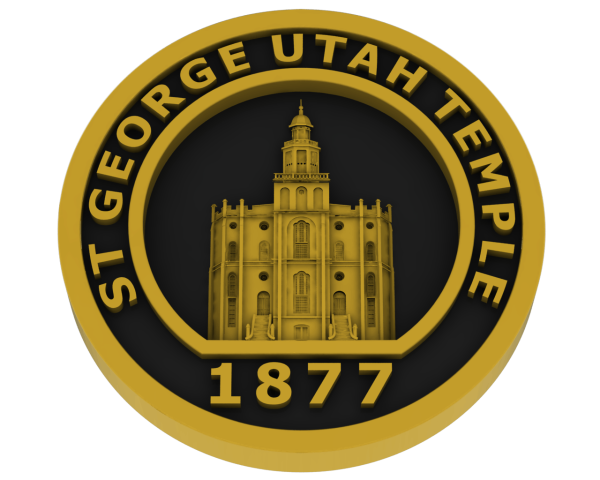 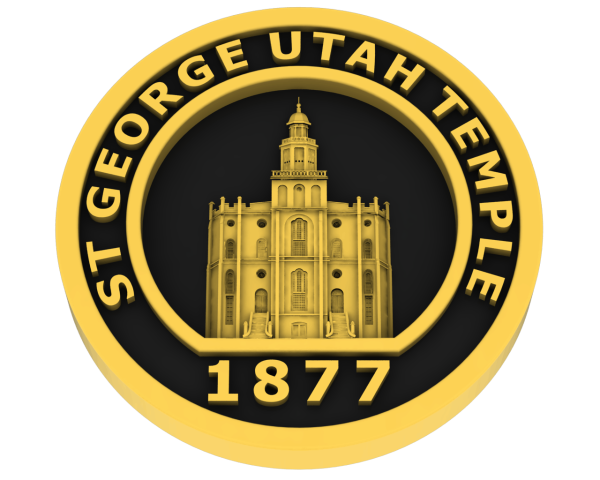 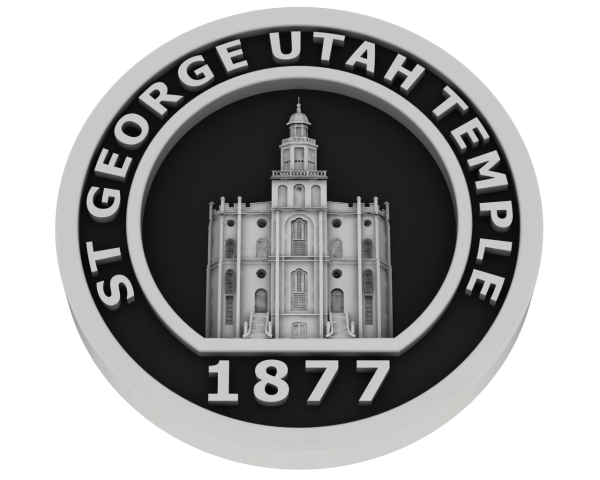 The St. George temple was greatly anticipated by the Saints. They did, however, express concern about the location as it was too boggy. President Brigham Young stood firm, stating, “We cannot move the foundation. This spot was dedicated by the Nephites. They could not build [the temple], but we can and will build it for them.” Announced November 9, 1871 ground was broken that very day! So great was the desire to have a temple that parts of it were dedicated on January 1, 1877 so ordinance work could begin. April 6, 1877 the complete building was dedicated and General Conference was opened in the temple that morning! The St. George Temple was the only one to be completed during President Brigham Young’s thirty-year time as prophet. This is the first temple where the complete endowment ceremony was performed on behalf of deceased ancestors. Several of America’s Founding Fathers visited Wilford Woodruff in the St. George Temple, “demanding” that their endowment work be completed (they had been baptized previously). Wilford Woodruff saw to it that their ordinance work was soon completed. This temple knows how to honor those who lived in ages past.