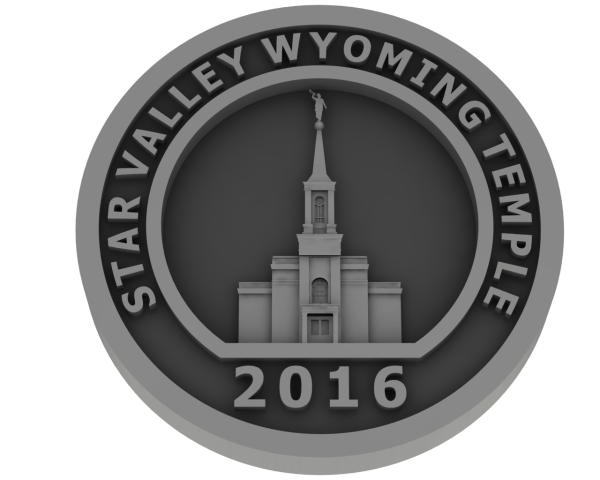 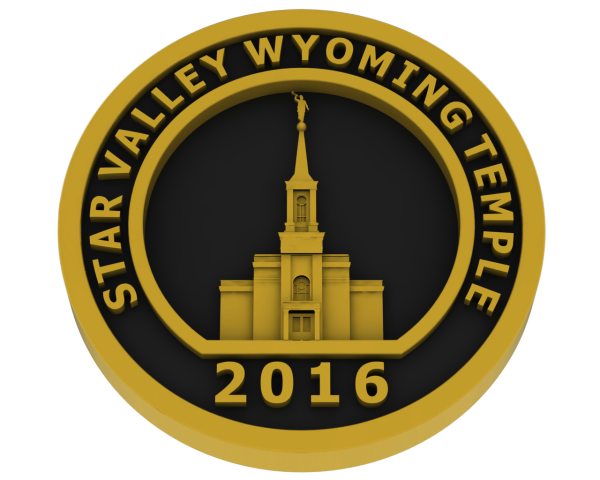 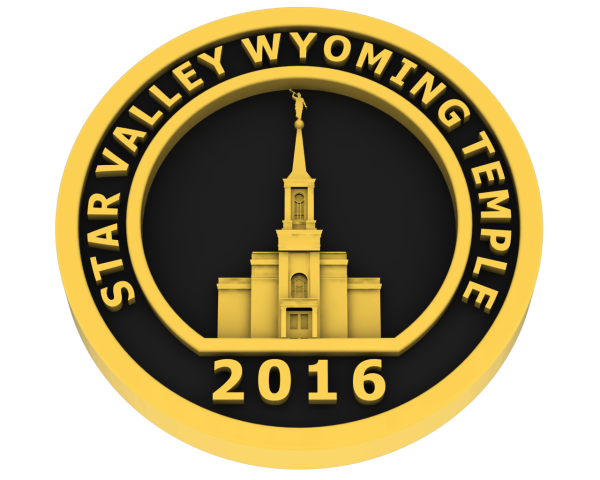 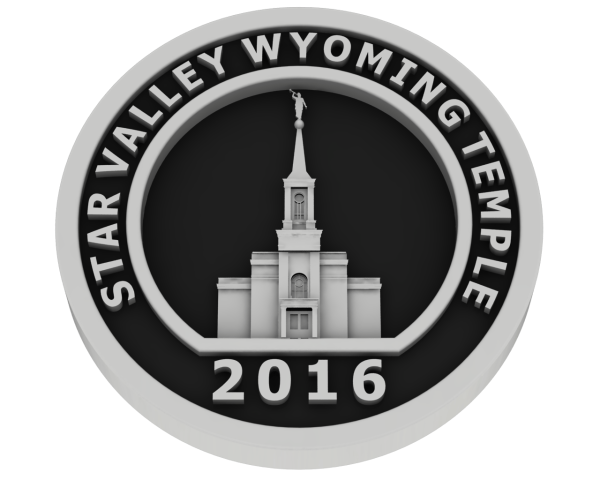 In the late 1870s, Elder Moses Thatcher of the Quorum of the Twelve visited Star Valley looking for colonization sites. Looking out over the valley he said, “I hereby name this valley Star Valley because it is the star of all valleys.” He later returned with Elder Charles C. Rich, a senior apostle, to dedicate the valley for settlement. Church officer George Goddard reported, “a fine tract of bench land on the eastern portion of Afton will afford a beautiful site for a Temple hereafter to be built, as per prophecy of Elder Moses Thatcher.”* With the announcement of the long-awaited temple on May 25, 2012, Afton city’s Mayor Loni Hillyard said, “[Members are] elated at the prospects of a temple in our valley. It will have a positive effect on [the] entire community.”** The entry features a restored, historic, stained-glass window purchased prior to the demolition of a Presbyterian Church in New York depicting the Savior knocking on a handle-less door. This is one of only four windows in the world, the other three have found homes in other temples in the United States.*** At the groundbreaking ceremony Elder Craig C. Christensen of the Presidency of the Seventy said, “There couldn’t be a more appropriate place for a house of God. The temple is a gift of God. It is to the great heritage that is here… It links generations together… It isn’t a monument to the past; it is a new beginning. It is a beginning of faith and courage of your generation and your children and your future. Everything we do is to prepare ourselves for the temple.”** In the dedicatory prayer on October 30, 2016, Elder David A. Bednar of the Quorum of the Twelve Apostles referenced that pioneer heritage and hope for the future as he read, “We thank Thee for the faith of the pioneers who helped to establish Thy Son’s Church in the areas included in this temple district. Their sacrifices continue to bless us today. We pray that we, like so many of them, may be true to Thee in both life and death.” The Star Valley temple serves to remind us that prophecies are being fulfilled today and the temples will provide us with the strength and courage needed for the fulfillment of additional prophecies.