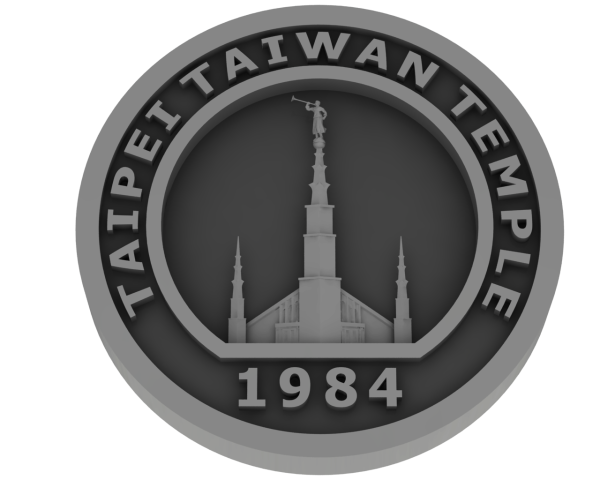 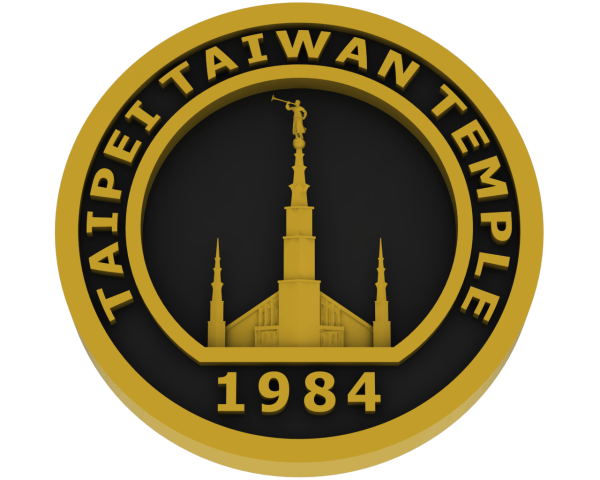 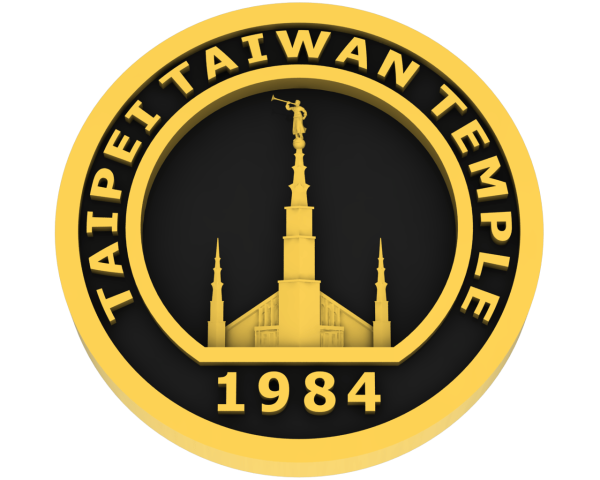 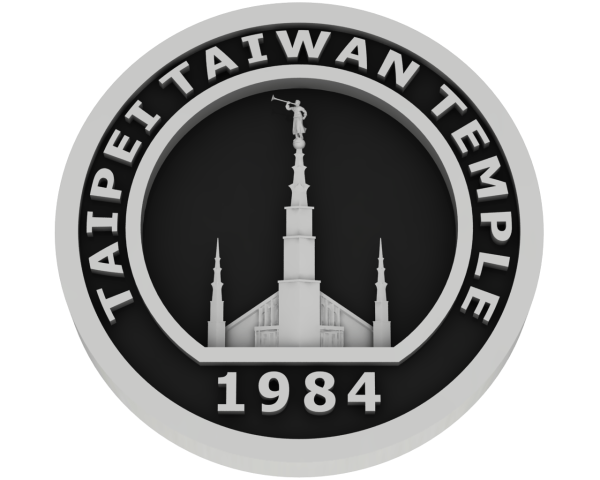 The Church of Jesus Christ of Latter-day Saints was first introduced to the people of Taiwan by American servicemen who were stationed there in the mid 1950’s. Missionaries arrived in 1956 after servicemen had organized a branch. They quickly went to work organizing more branches. The Taiwanese Latter-day Saints tried to organize a trip to the Laie, Hawaii, USA temple many times over the years, but the cost was too high and always prevented these Saints from attending the temple and receiving the sealing ordinances. Membership continued to grow, however; and the Saints began to hope that a temple would be built closer. In 1971, President Harold B. Lee, first counselor in the First Presidency, told members during a trip to the island that they should “prepare themselves, that they might be able to receive the greater blessings of the Lord.”* Four years later, President Spencer W. Kimball promised them a temple if they would continue to grow and prepare for one. In 1981 a temple in Taipei was announced! Unlike most temples, this was not to be on a hill or wooded area, instead it would be built in the center of Taipei, where the mission home stood. Space was tight and storage for building supplies was in short supply. It was found, however; sometimes in unusual ways. When the baptismal font, the oxen and the angel Moroni statue arrived, all in very large crates, customs authorities refused to release them. With faith, work continued to progress. LaVar Wallgren, sculptor of the statue and oxen reports, “When construction officials finally needed them for the temple, they called up [customs authorities] and said, ‘We have some containers that have been on your dock for a long period of time – a month or two.’ The person managing the dock was surprised and, after going through his papers, said, ‘Get these things off the dock!’ The whole thing was a blessing in disguise.”** The temple was received with delight by the Taiwanese people who nominated it as one of the most beautiful buildings in all of Taiwan.* The Taiwanese people love their ancestors and family history, some have their genealogy traced back two thousand years. Before the temple was dedicated on November 17, 1984 over twelve thousand names had been submitted for temple work! The members love their ancestors and their temple and are happy to attend and do their work. Let the Spirit that fills the Taiwan Temple turn your heart to your ancestors as you seek them out enabling you to take their names to the temple and be sealed together for eternity.