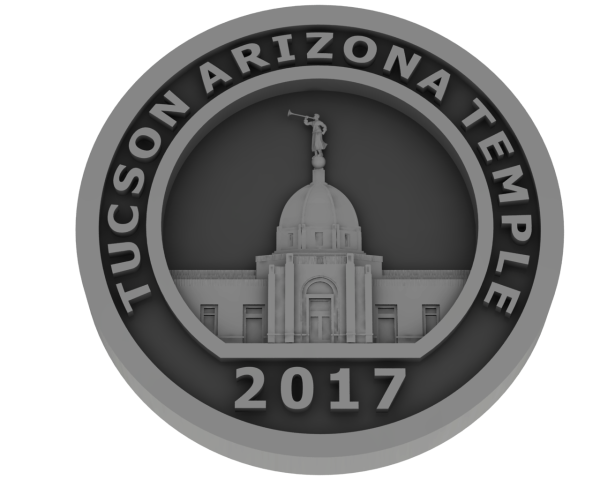 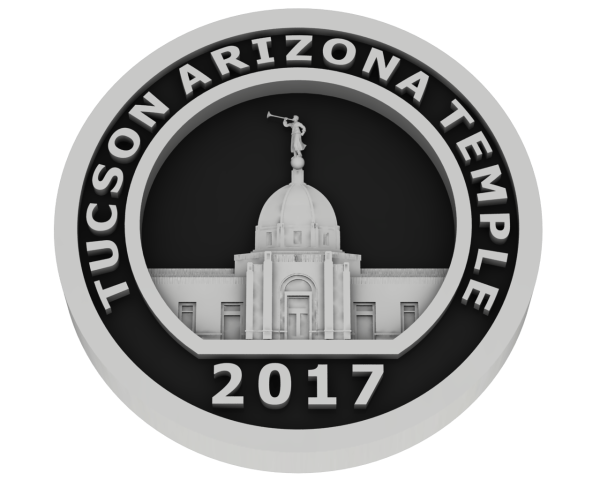 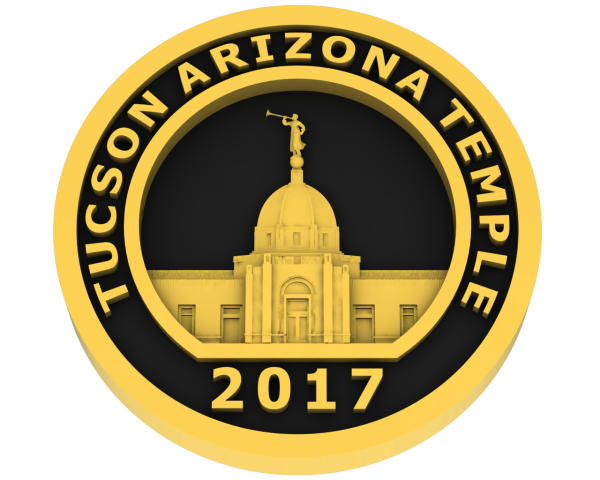 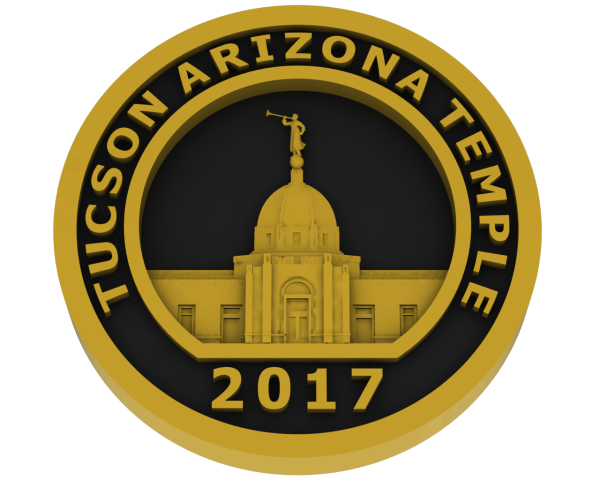 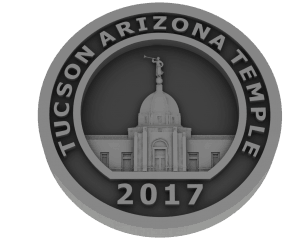 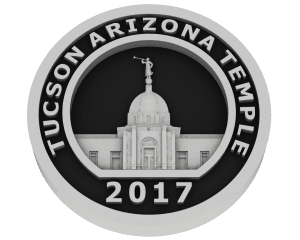 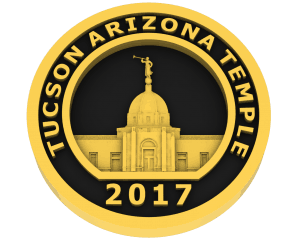 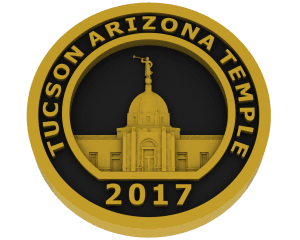 The Latter-day Saints were first introduced to Tucson when the Mormon Battalion entered the area in the winter of 1846. They served their country by helping create the trails that later became the “highways” for people headed west. The Tucson temple features a blue, dome-shaped cupola, setting it apart from the many other temples topped with spires. The dome reflects the history of the area, including the nearby San Xavier del Bac Mission, Arizona’s oldest intact European-style building; as well as Tucson’s Pima County Courthouse. Further allowing it to blend into the area, one third of the seven-acre site has been left in its natural, dry, rocky and sandy state, smoothing the transition into the Saguaro National Park found on the east and west sides of the city. The ocotillo cactus is featured in the window panels on the exterior and in many places within, including the rugs in the entry, patron waiting and brides’ rooms. In Spanish, ocotillo means “little torch” a fitting addition to the light a temple brings. To President Dieter F. Uchtdorf, who presided at the groundbreaking in October 2015 and returned to dedicate the Tucson temple on August 13, 2017, it was something of a homecoming. In Tucson in 1965, he received his type rating as a commercial airline pilot with Lufthansa in a Boeing 727 aircraft. Earlier, in Phoenix, he received his qualification as a fighter pilot and in the Mesa Arizona temple he received his endowment. Referring to the beauty of the desert landscape he said some find it difficult to see it as beautiful because it is so different from what they are used to. “Yes, it is beautiful, it is wonderful, and it is a diversity which we should cherish, because it’s the Lord’s work,” he said. “And that is how life is, how individuals are. We’re so different.” By accepting our diversity, we will be more happy and then, President Uchtdorf said, “We will be a greater blessing to our neighbors, to our friends, to those around us, and they will see the light which comes from the temple.”* If you let it, the Tucson temple will light a “little torch” within you that embraces the diversity which is the Lord’s work, bringing you happiness and blessing all around you.