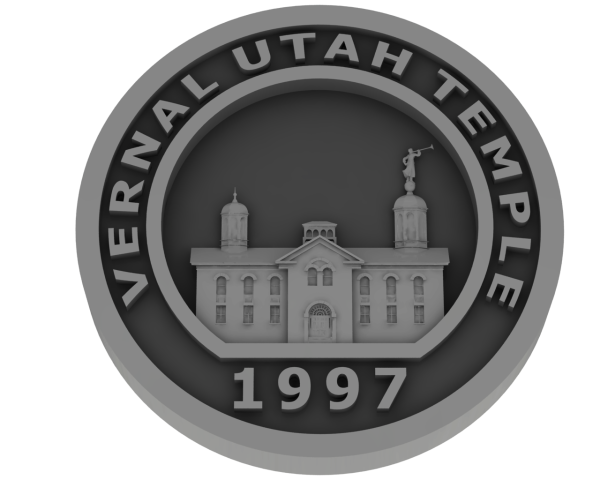 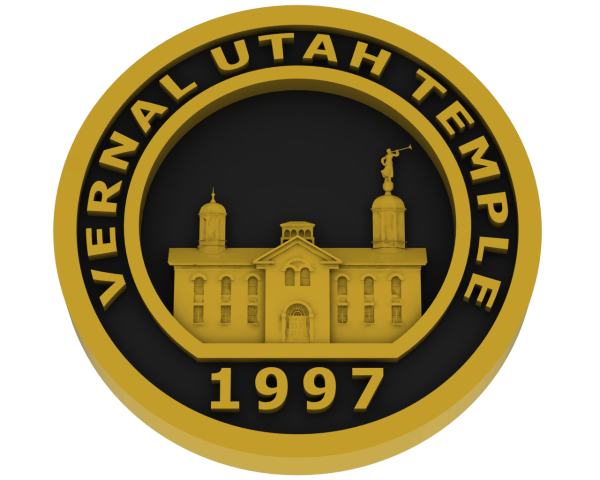 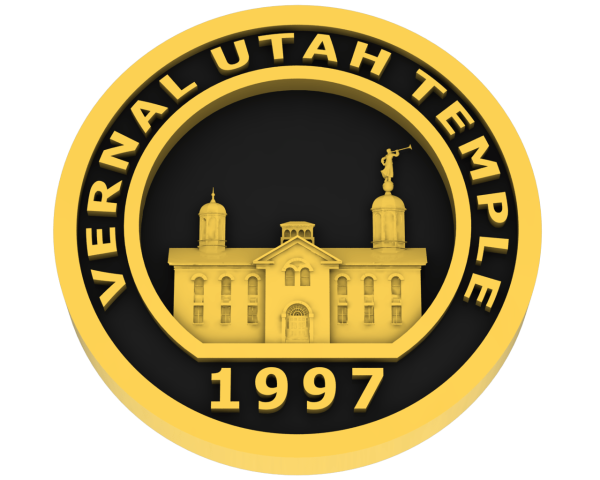 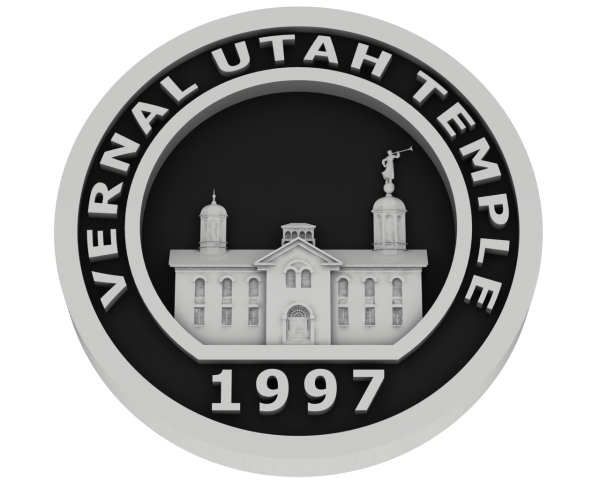 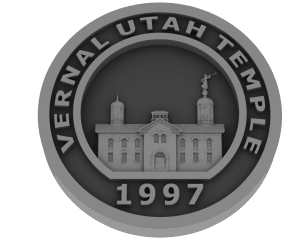 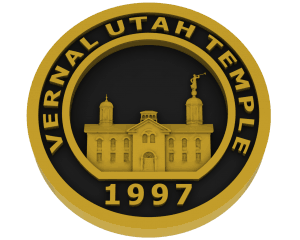 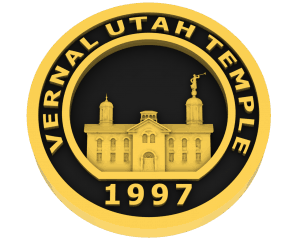 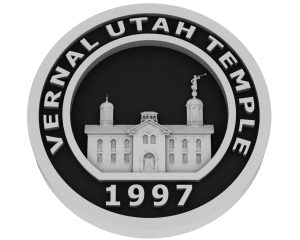 August 1907 President Joseph F. Smith dedicated the newly completed Uintah Stake Tabernacle. He said he “would not be surprised if a temple were built here some day.”* By the 1970s, the Tabernacle had become worn with use, beloved by the Saints they feared it would be condemned and a “Save the Tabernacle Committee” was formed. The First Presidency knew of their concerns. Presidents Gordon B. Hinckley and Thomas S. Monson visited the building, spending two hours touring it to “feel what the Lord wanted them to do with that beautiful old building.”** Not long after, the news was released that the Brethren felt impressed to make the Tabernacle the first building to be converted into a temple.** As construction began a search was made for bricks that would match the existing walls. Some were needed to replace damaged bricks, others for a gateway. A home owned by Nick J. Meagher was found to be the perfect match. He had plans to raze the building, but donated it to the Church instead. More than a thousand volunteers donated their evenings and Saturdays over the next two months as the home was dismantled, one brick at a time. Adults removed and cleaned bricks; small children stacked them. Almost sixteen thousand bricks were salvaged to become part of a temple! But this temple was destined to preserve more of the past. The stained-glass window on the east side was originally made for the Mt. Olivet Methodist Episcopal Church of Hollywood, later purchased by the Church. After many years of use the building was demolished, but the window had been saved. The oxen supporting the baptismal font had graced the South Visitors’ Center on Temple Square in Salt Lake City for more than twenty years. When the temple was dedicated on November 2, 1997, a young lady shared that her great-grandfather had been told in a blessing that he would help construct a temple for the Lord. He traveled to Salt Lake City and offered up his talents. From there he was sent to build the Uintah Stake Tabernacle, where he stayed and worked until its completion. The only building he helped build for the Church, he died believing his blessing unfulfilled. Ninety years later the promise was realized.*** Let this temple turn our hearts to the memories of the many who came before us and are waiting for us to open the doors to them.