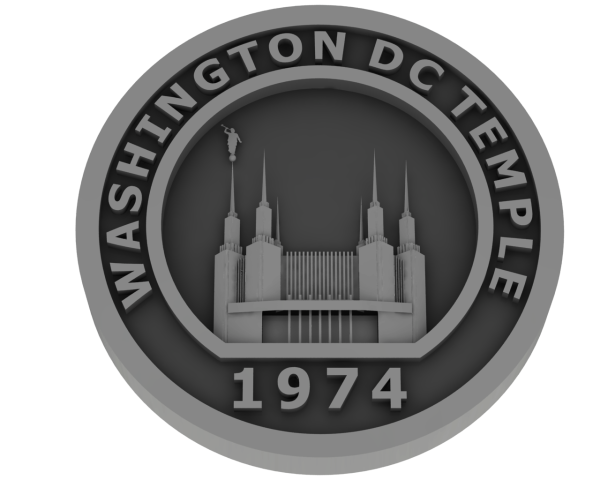 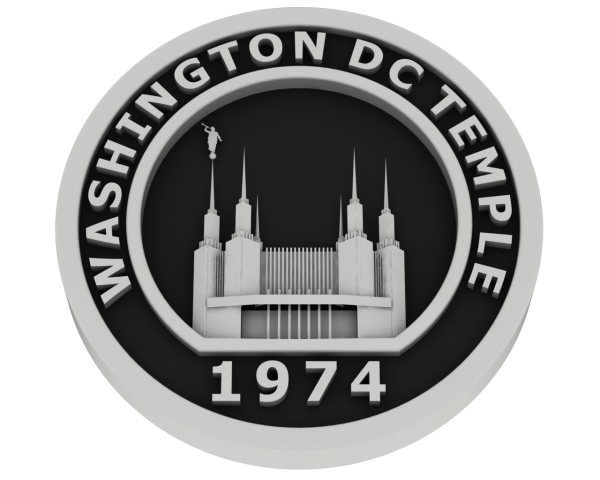 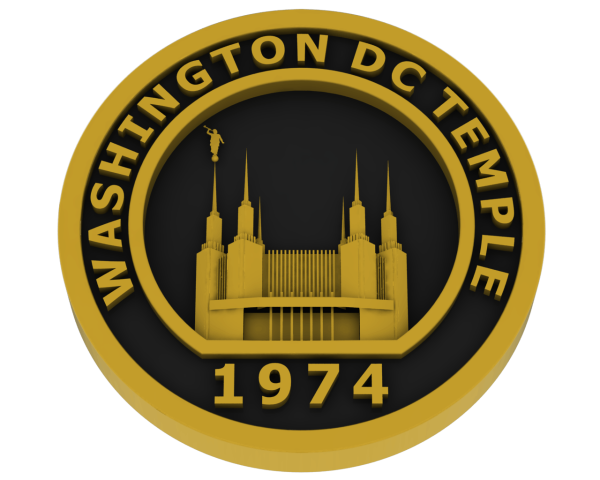 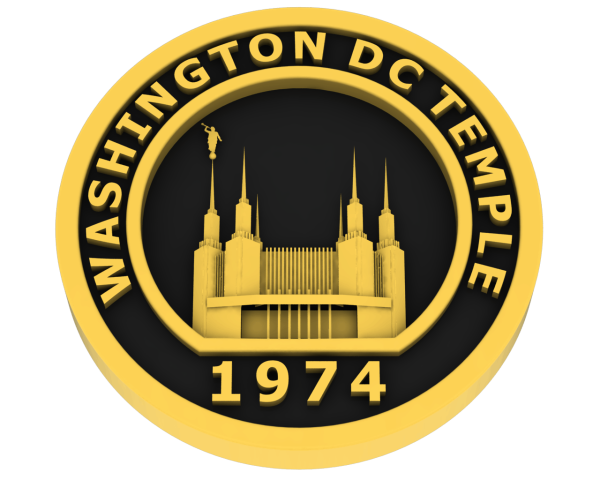 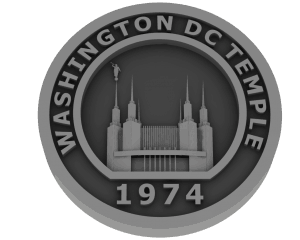 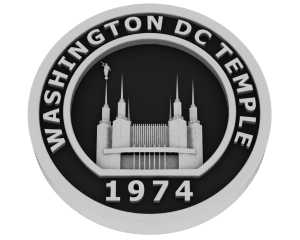 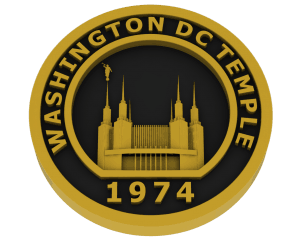 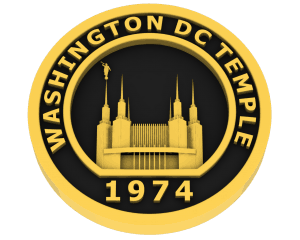 In 1962, fifty-two acres of a wooded hill was purchased near Rock Creek Park to become the site of a temple. Only eleven of these acres has been developed, keeping the temple removed from the disruptions of the nearby city. The team of architects working to design the temple said, “Our constant prayer was that the Washington Temple would ‘glow with the spirit of enlightenment,’ and that it would ‘truly represent the majesty, dignity and vital message of the Church to all the world’.”* The temple is designed to direct one’s eyes upward, seeking God and bringing to the mind thoughts of eternity. It is one of a handful of temples topped with a statue of Angel Moroni holding the golden plates in one arm and blowing his trumpet with the other hand. This temple is the tallest** in the Church, designed to rise up out of the forest surrounding it so that it may be seen from the Capital Beltway (Interstate 495). As construction began to be visible above the trees, many who saw it from the Beltway came to visit, wanting to know more. This prompted the building of the Visitors’ Center to be accelerated, to provide visitors a place of learning and welcome. The temple itself was dedicated on November 19, 1974. The Washington D.C. temple reminds us of the scripture, “No man, when he hath lighted a candle, putteth it in a secret place, neither under a bushel, but on a candlestick, that they which come in may see the light.” (Luke 11: 33) It gladly shares its light with all the world.