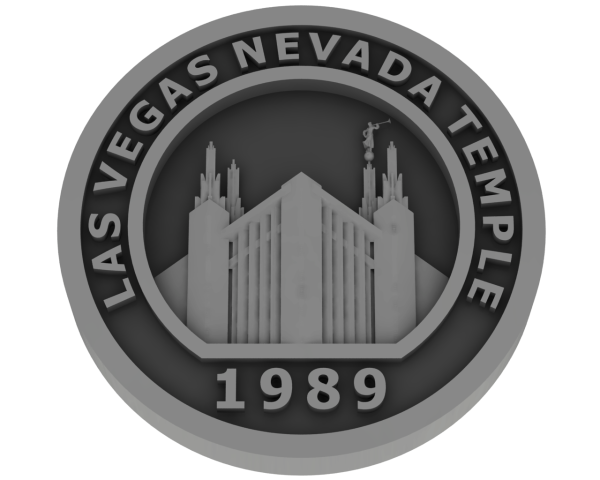 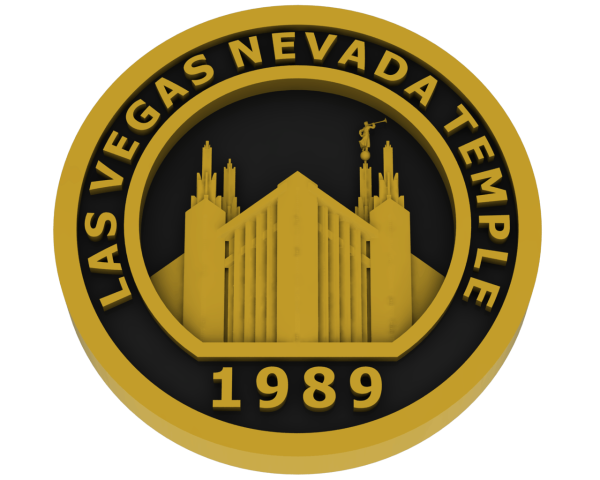 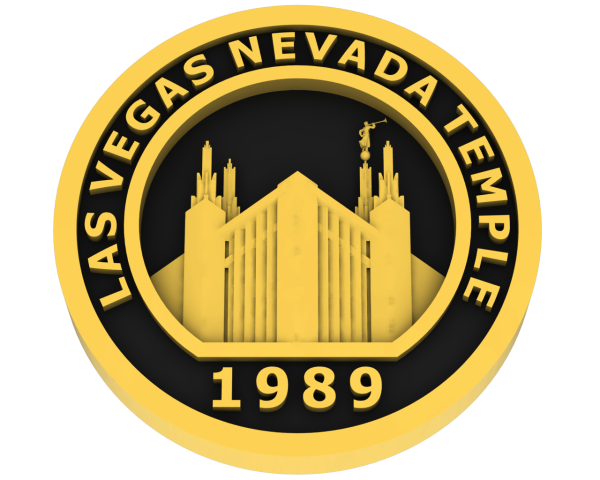 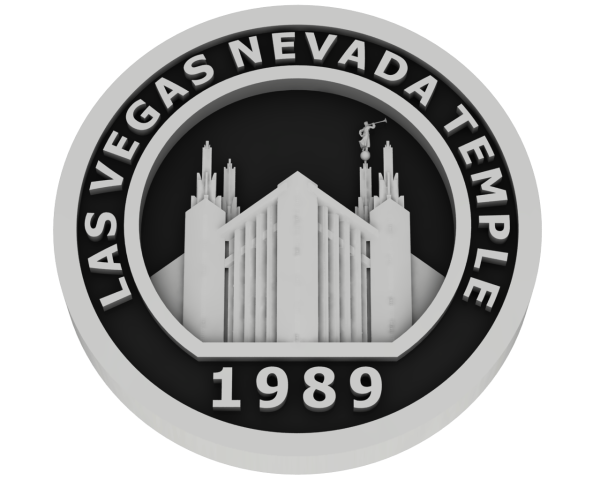 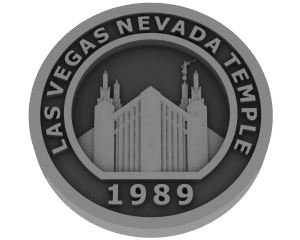 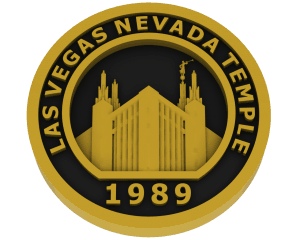 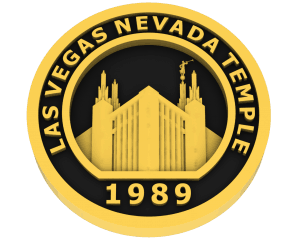 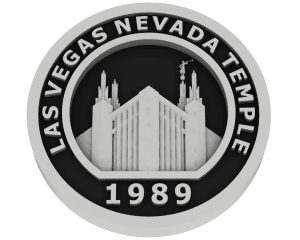 In 1987, President Gordon B. Hinckley, first counselor in the First Presidency, spoke to the Saints in the first multiregional conference held in Nevada. He challenged them, “As the years pass, you will never miss a dollar you have contributed to the construction of the temple. And, as the years pass, there will grow in your heart a sense of gratitude that you were able to do so.”* The members accepted his challenge and soon the Las Vegas temple was built and dedicated on December 16, 1989. Located near the mountains, on the outskirts of a city filled with lights the temple shines above them all. At night its lights can be seen from almost every part of the Las Vegas Valley, reminding everyone that, as James K. Seastrand, vice-president of the temple committee said, there are “…many God-loving people who live apart from the lifestyle that many tourists engage in when they come here for entertainment. They accept the temple here as a strong religious testimony of God.”** The interior of the temple, just as the exterior, radiates peace. A depth of colors, light and dark, bring the restful peace of a desert evening to the cool interior. In the celestial room, prism glass windows cast small rainbows upon the walls, gently shifting location as the earth rotates through the day. Throughout the temple you can discover images of the desert lily, a symbol unique to the Las Vegas temple. The temple’s architect, George Tate, explains, “When our children were small, we used to explore the desert. One thing that I remember noticing is that in the valleys along the sides of the roads there were dark green leafy plants with a beautiful large white lily flower. I was impressed that even in such an arid climate, the plant was able to produce a beautiful blossom. We used the desert lily on the temple because just as the beautiful lily stood out amidst the barren desert, the temple stands out with great contrast from the world.”*** When we make the temple a part of our hearts and souls, we will also stand out in great contrast from the world.